The harmonisation of QR codes on a national level means Ghanaians can make payments to merchants from multiple funding sources – mobile wallets, cards or bank accounts – on any platform.

Accra, capital of Ghana [Photo by Muntaka Chasant / CC BY]

“This will apply to all retailers whether you are selling pure water, trotro service, or waakye,” the vice president of Ghana Mahamudu Bawumia said at the Mobile Technology 4 Development (MT4D) Conference in Accra on Tuesday.

Ghana Interbank Payment and Settlement Systems (GhIPSS), a wholly owned subsidiary of the Bank of Ghana, has been working with HPS to help edge Ghana closer to becoming a cashless society.

Both smart and ‘yam’ – non-smart – phones can pay through QR codes. Whilst smart phones just have to scan the code, ‘yam’ phone users can dial an Unstructured Supplementary Service Data (USSD) code provided by the seller’s end for payment.

Merchants can receive the payments instantly, either via a static or via a dynamic QR code. 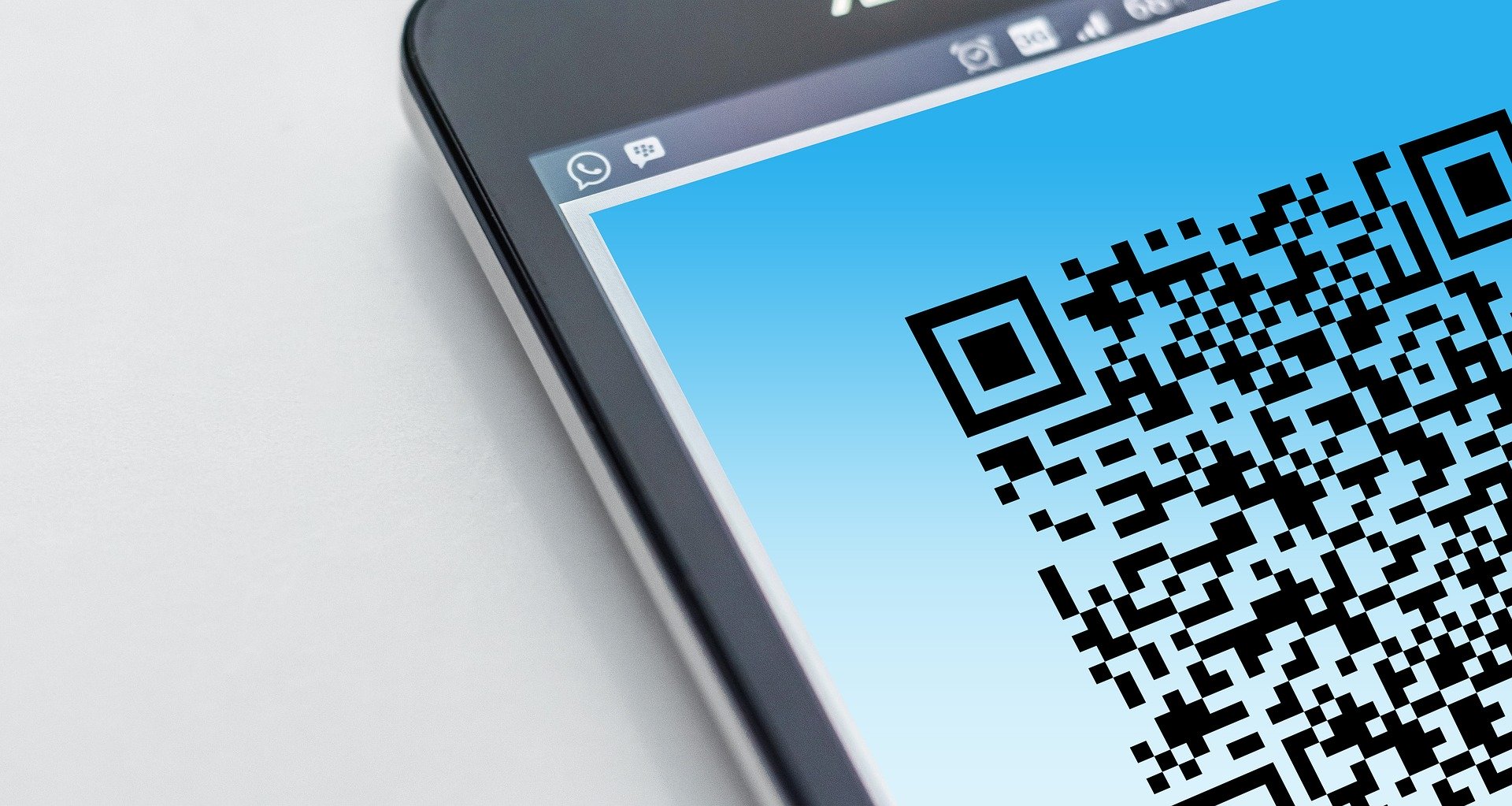 The central bank says the roll out is timely considering the World Health Organization’s advice to use contactless payments and avoid the handling of bank notes in a bid to slow the spread of coronavirus.

“At this time, our quest towards a modern, cashless society is more important than ever and we are proud to be the first African country to implement this universal QR code solution,” says GhIPSS’ CEO Archie Hesse.

“HPS has delivered an agile, comprehensive solution during a time of global crisis and we can foresee incredible benefits.”

Popularised by Chinese Big Techs Ant Financial and Tencent through WeChat and AliPay since 2011, more countries have since been inspired to adopt universal QR code systems.

Singapore launched its first universal QR code back in 2018, and in 2017 India’s Reserve Bank launched Bharat QR with Mastercard and Visa.

COVID-19 has forced governments in China, France, and Qatar to use QR codes to actively track the health status of their citizens – proving the technology’s relevance beyond payments.

And whilst it might seem that the popularisation of QR codes around the world could render card-based payment providers such as Visa and Mastercard largely redundant, this likely won’t be the case.

There are already instances of Visa and Mastercard card-linked payment methods which work via QR codes, such as Starbucks and WalMart Pay in the US, as well as PayZapp and PayTM in India.

Read next: Visa teams up with Nigeria’s Paga