VibePay, the UK-based social payments app, has opened up its application programme interfaces (APIs) to businesses in a bid to help them better process payments and understand Gen Z buyers.

Originally planned for Q3 of 2020, the fintech brought the launch forward to help small and medium-sized enterprises (SMEs) with cash flow during the coronavirus.

The VibePay Payments API will power both online checkout and subscription payments for SMEs, and the Vibe Data API will help brands gather transaction insights on Gen Z buyers. 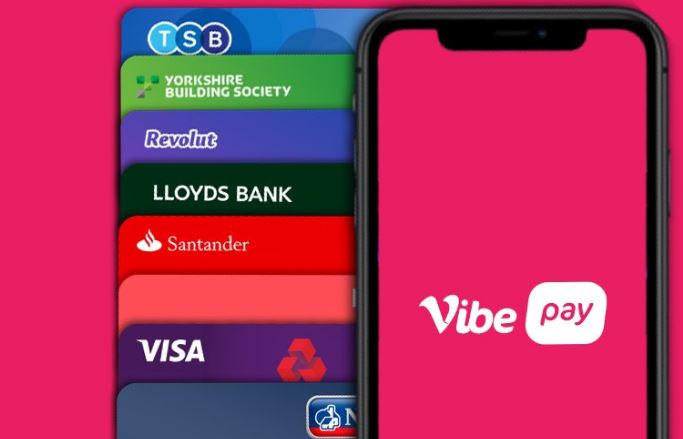 “We’re built for Generation Z, by Generation Z, and we know that many brands struggle to target that customer effectively,” says founder and CEO Luke Massie.

“We’re not just another payments provider, we’re giving brands invaluable insights into who their customers are, where they shop and how they spend to offer tailored discounts, targeted offers, or related products and stay one step ahead.”

This data API will be connected to the VibePay app, giving businesses access to VibePay’s user transaction histories.

The app has more than 15,000 “engaged users”, with another 20,000 on a waiting list according to the fintech. Users link their bank accounts so they can get paid and pay others through the app, all the while recording their purchases within a live feed.

The new offering to SMEs will be free for the first three months, after which SMEs will have to pay for the service. 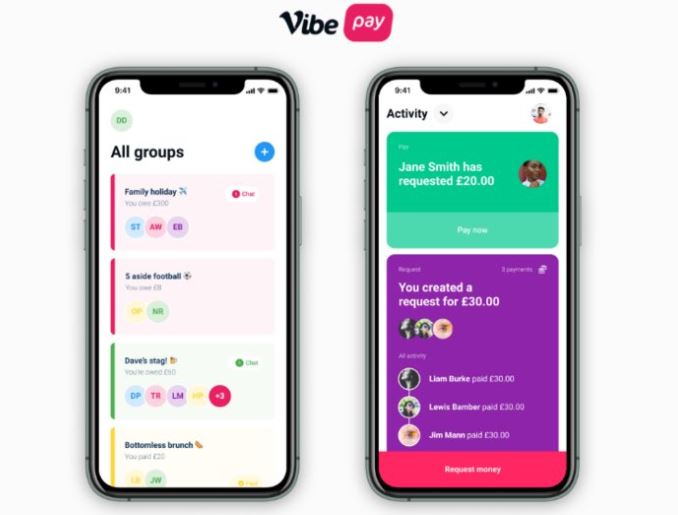 Since October, VibePay says it has processed more than £3 million in requests and payments

As well as opening access to its APIs, VibePay has landed £1.25 million in funding. The fintech says it came from current investors, which include Candy Ventures, UK entrepreneur Scott Fletcher and AIM-listed Vela Technologies.

VibePay’s total funding raised is now £6.36 million, and later this year it says it will initiate a Series A round.

Vibe Group was created in 2018 as a holding company to buy Vibe Tickets out of administration. CEO Massie then diversified the business in October 2019 with the beta launch of VibePay.

Since October, VibePay says it has processed more than £3 million in requests and payments. It expects to hit £10 million in the next quarter.

As for its European expansion, the fintech has secured approvals from Germany, France, the Netherlands and Luxembourg, to start implementing banks into the ‘Vibe Banking Gateway’ which powers the start-up’s payments infrastructure.

Read next: VibePay prepares for launch with FCA approval