Neuros, a UK challenger bank still in the making, is set to launch later this year to help the country’s neurodiverse population, starting with autistic people.

Founder Soumaya Bhyer, tells FinTech Futures that she has always wanted to help those living with autism, partly because she has grown up with a brother who has the disorder.

“My brother would buy and hide McDonalds,” Bhyer laughs

Back in 2016, Bhyer spent a year working at Hong Kong accelerator programme SuperCharger, where she helped build two challenger banks.

This is also where she came across Neat, a Hong Kong-based neobank which fixed her up with a new card just two days after she lost hers in Thailand.

Since then, Bhyer has been building the concept behind Neuros. “This year, I decided to go for it,” she says, having built up a strong network of research and contacts to underpin the prototyping, which is almost done.

The basic account offering will be focused on three features. The first is centred around impulse control.

“My brother would buy and hide McDonalds,” Bhyer laughs, explaining that many autistic people struggle to curb basic impulses, which means giving them normal spending power is a real worry for their carers or families.

“Then you hear the heart-breaking stories of parents saying they can’t leave money in their will, because they’re worried that their children wouldn’t be able to manage it, fearing they could end up homeless or in prison,” says Bhyer.

To address this, Neuros will allow users to set certain time limits on spending or money access, and it will integrate a series of mind-calming games into the banking app, designed to clear users’ mindsets before they spend their money.

Neuros will also offer granular personalisation, allowing users to change the app’s fonts, colours, and layouts, as well as set up unique budgeting and spending tracks which users can also import, as Bhyer’s research found many autisic people already had Excel spreadsheet full of their financial data.

“I realise that I will never be able to create something which is optimally user friendly to everyone,” says Bhyer, but in making the platform as customisable as possible, she hopes this will be a good start.

The third focus of the product is executive dysfunction. Autistism and various other neurodiverse disorders, such as Attention Deficit Hyperactivity Disorder (ADHD), dyslexia and dyspraxia, all make it harder for people to plan, organise and time manage.

This is why Bhyer has also added a caregiver account feature, so a parent or carer can oversee transactions, and help the user navigate their finances through shared education tools which promote collaboration as opposed to making the user feel out of control.

Bhyer says the app’s pricing will likely be a “very small” subscription fee, with potential room for paid premium features too, but the exact sales model is yet to be finalised. 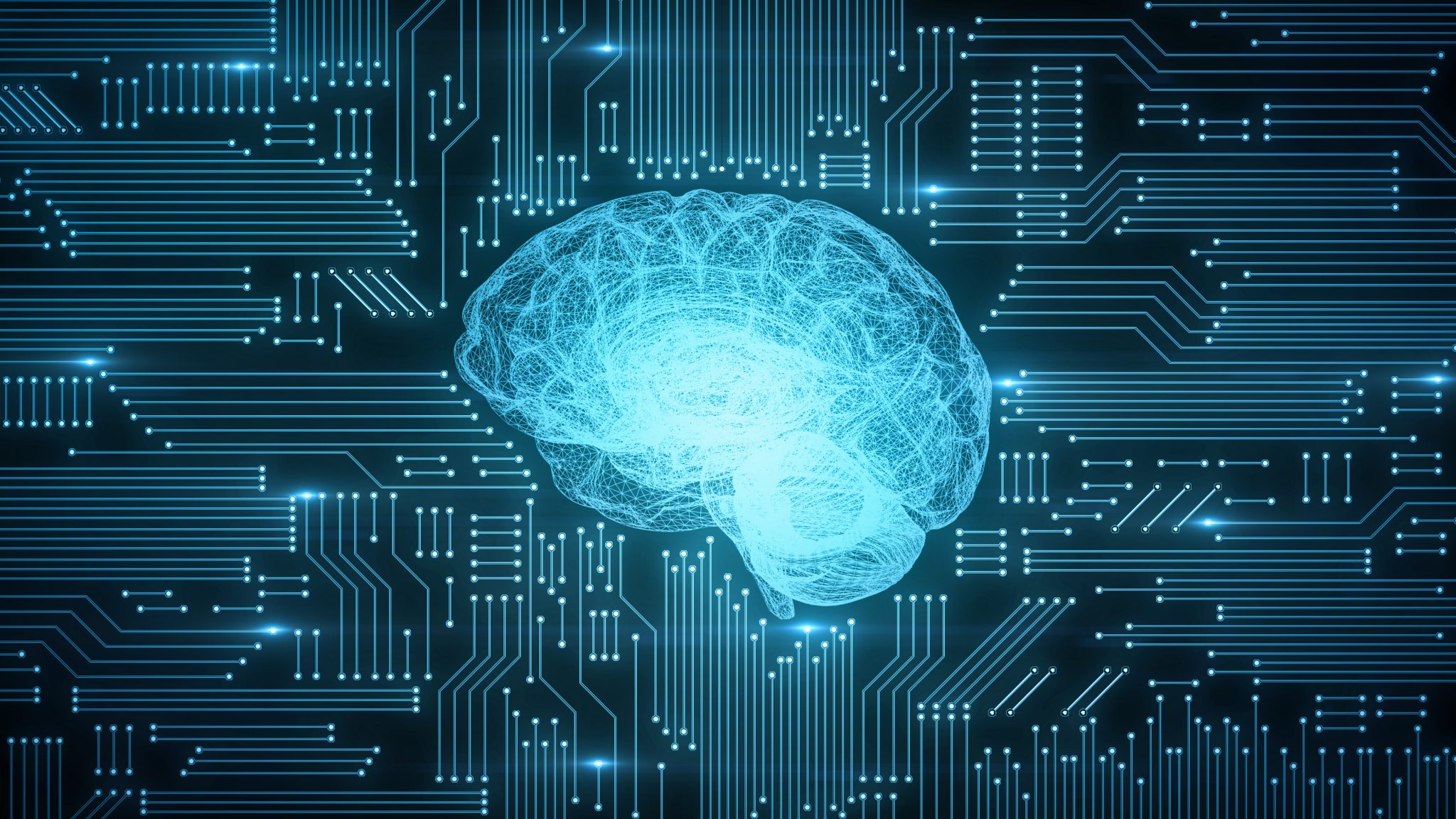 Once the prototype is finished, Bhyer will start testing mock-ups and “plug in the tech”. She says users are already lined up, but launch won’t happen until – at the very earliest – October 2020.

In 2012, the NHS estimated that there were around 700,000 autistic people in the UK. Since then, no extensive research has been done to update these numbers, and lots of more mild autism cases can often go under the radar for years without getting diagnosed.

Bhyer found out as she was building Neuros that she herself had ADHD and got a diagnosis from a psychiatrist. Around 4% of the UK’s population have ADHD according to a report by government body Acas in 2019, which totals at roughly 2.7 million people.

Neuros is now in the process of putting together a seed funding round from angel investors, which Bhyer hopes will close in 3-4 months so she can build out her team ahead of launch. Currently, it’s just her and four advisers.

In Bhyer’s eyes, the neurodiverse world is brimming with potential, having been so far largely ignored by the finance world, meaning she is only just starting to tap the surface.

“These can be superpowers,” she says.