The capital raise was co-led by Alibaba and MoneyLion backer Greenspring Associates, and Goodwater Capital, the investor which previously backed UK challenger banks Monzo and Tide. 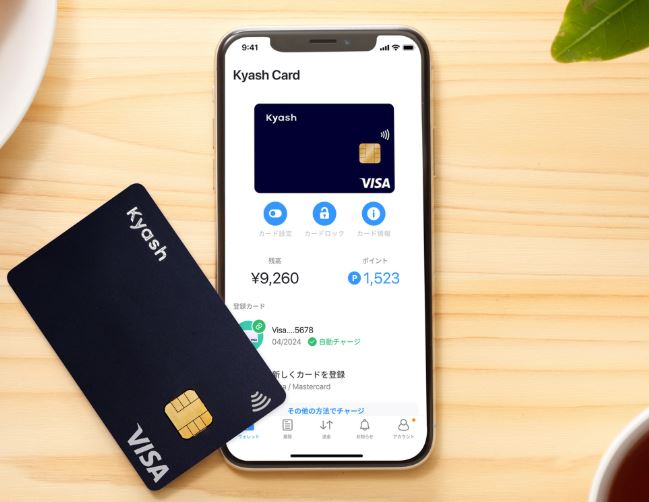 For Greenspring Associates, Partech and Broadhaven Ventures, this was the first investment these firms have made in a Japanese start-up.

To date, the fintech has raised $73 million since its creation in 2015.

Like ‘Kyash Card’, ‘Kyash Card Lite’ issues a physical Visa card but has a cheaper issuing fee of JPY 300 and, in turn, lower spending limits.

‘Kyash Card Virtual’ just needs an email address and a mobile phone number to set an account up, with no physical card. This service is designed specifically for ecommerce spending and has no issuing fee.

The investment in the digital banking start-up comes after years of Japan’s government pushing for an increase in cashless payments.

With a goal of 40% of consumer payments to become cashless by 2025, cashless payments were still at just 20% in Japan last November, lower than many other Asian countries.

Kyash’s founder and CEO Shinichi Takatori said in a statement that he is “confident” that the start-up’s focus “on developing proprietary payment technology and strategic merchant network partnerships continues to bring value to users and addresses the need for remote financial transactions in a digital economy.”