Open banking will rival the spreadsheet in accountancy, says roundtable

“I think open banking is going to rival the spreadsheet [for small practice accountants],” CEO of the Institute of Certified Practising Accountants (ICPA) Tony Margaritelli said at a virtual roundtable this week.

“It’s going to rival bookkeeping at no additional cost, and it will give firms what they’ve longed for – real-time understanding of the figures,” adds Margaritelli. 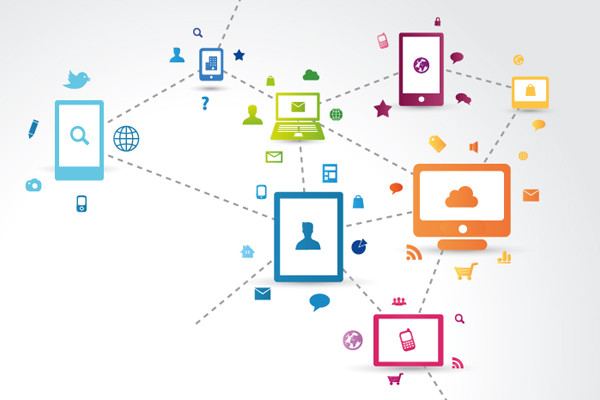 The panel, hosted by FreeAgent’s CEO Ed Molyneux with an appearance from Bó and Mettle’s CEO Marieke Flament, discussed the importance of automation in accounting, and the big wins which will come with the integration of artificial intelligence (AI) and open banking.

Asked what the open banking adoption rate looks like among small British accountancy firms, the panel was divided. Some experts told FinTech Futures that adoption was “still in its infancy”, whilst others said “the majority of firms” they work with are using the technology.

Margaritelli and Flament agree it’s still early days. “We’re still in the mandated phase,” says Flament, pointing to the coronavirus as the “genesis” for open banking innovation in accounting – part of the bigger digitalisation push across all sectors.

She says there’s “still a lot to do”, and once firms grapple with the regulation around it, they will be able to initiate “deeper” integrations already enjoyed by other industries.

But FreeAgent’s CEO Molyneux says he has “a bit of a different perspective”, arguing that “the majority of firms” FreeAgent works with are already using open banking.

Julia Kermonde, CEO of the Freelancer & Contractor Services Association (FSCA), says the rate of open banking uptake among accountancy firms will also depend on which software the firms already use.

She says the technology is “reasonably prevalent” in the industry, and that for firms which don’t have it are “certainly looking to adopt it”. “It’s coming if it hasn’t already,” she says.

Account-to-account payments fintech Nordic API Gateway told FinTech Futures last week that it has seen “a lot of traction” for its services in the accounting space, as many seek to get access to business accounts.

If accountancy firms were to integrate payments too, they could end up owning the entire customer which would put a big pressure on banks to adapt their own services to the competition.