The UK-based fintech launched the funding round last month, and it follows on from a £877,550 Crowdcube campaign one year earlier. 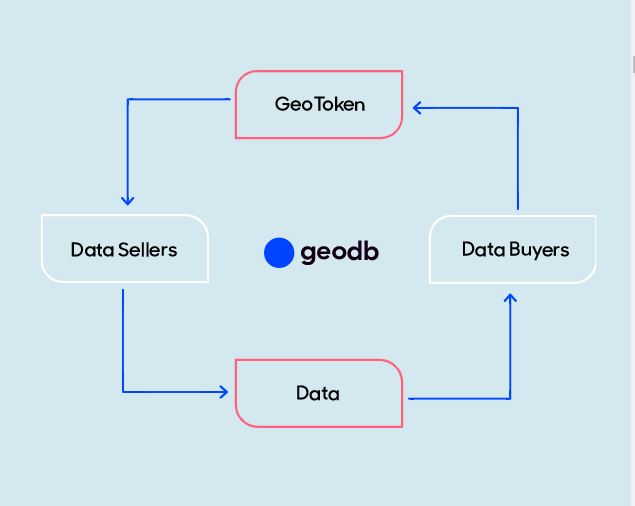 It says its aim is to solve some of the inefficiencies in the $260 billion big data industry, by combining big data, blockchain and cryptocurrenies into what it calls ‘Big – Crypto’.

The fintech uses distributed ledger technology (DLT) to shine a light on gaps it says exist in current offerings, such as immutable storage of information and reward of users for providing it.

“At one end, users upload their data to the ecosystem. In exchange, the network rewards them for that generated data. Meanwhile, at the other end, data buyers access the data pool and purchase those datasets,” GeoDB says on its website.

The start-up will use the fresh funding to hire a bigger team, invest in the growth of its user base and bet on the growth of its Token, which it manages in Singapore and expects to be listed in “at least two top worldwide exchanges” by the end of this year.

New technologies such as big data have saved banks across the financial services sector billions, as customers move from expensive physical channels to ­digital platforms which can be filtered and better understood.

Head of data and analytics for RBS’s commercial and private banking arm, Claire Thompson, told Data Economy last month that she thinks “intelligent automation will emerge as a big trend and become a cost differentiator between firms – reducing basic tasks and data processing, where machine learning can be used to do a better, quicker and more reliable job.”