Yapily, a London-based application programme interface (API) builder, has raised $13 million in a Series A funding round.

The capital raise was led by Revolut-backer Lakestar, with participation from existing investors including European firm HV Holtzbrinck Ventures, and LocalGlobe, a London-based venture capital firm which also backs TransferWise and US trading app Robinhood. 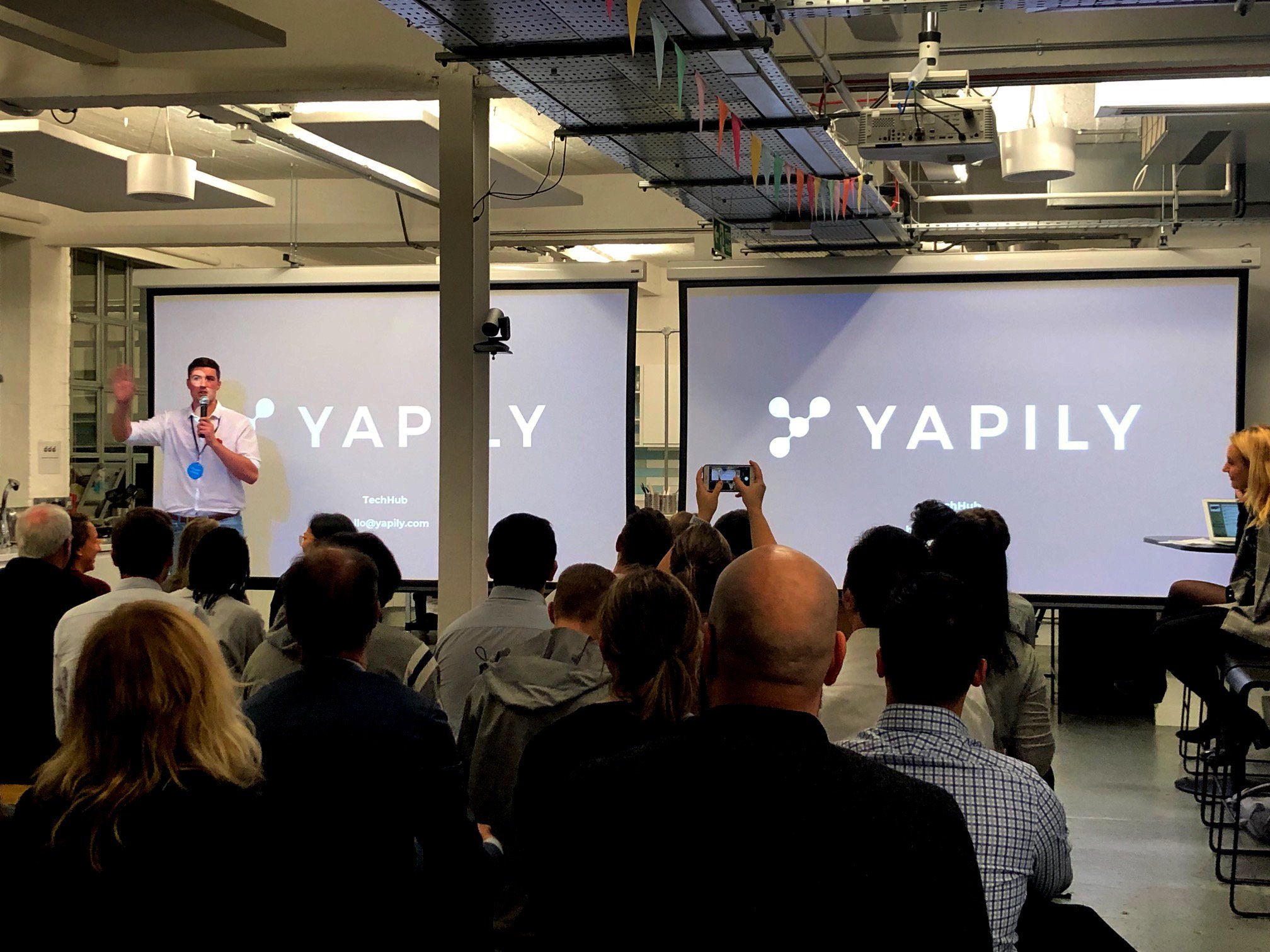 Yapily last raised funds in May 2019, when it received $5.4 million in seed funding. Since then, it’s had the support of a handful of angel investors including UniCredit’s deputy CEO Roberto Nicastro, former Deutsche Postbank CEO Frank Strauss, and TranserWise co-founder and chairman Taavet Hinrikus.

Founded back in 2017, Yapily is the creation of ex-Goldman Sachs employee Stefano Vaccino. The start-up ensures financial data is connected between banks and other financial services firms via a “safe” API.

Yapily says the last six months has seen its monthly recurring revenue grow by more than 500%, its headcount in London “quadrupled” to 45, and its European market coverage has now expanded into Italy, Ireland and France.

Looking ahead, Yapily says it will use the fresh capital injection to “drive open banking adoption” further across Europe.

“We intend to drive open banking adoption and its benefits, ensuring benefits are far reaching within the likes of payments, accounting, lending and beyond,” says Vaccino.

Now more than 6,000 banks will have to accommodate for the European open banking (Second Payments Services Directive) deadline in December 2020.

This means major banks in wider Europe will be under pressure to launch their APIs this year, giving Yapily an opportunity to benefit from the impending deadline.

Read next: Revolut loses its head of wealth and trading, a former Freetrade co-founder