Step aside China, it’s Southeast Asia’s turn in the spotlight

The rise of China has been a source of endless amazement. The country’s economic performance and pace of technological innovation over the past 10-15 years has been hailed by experts as nothing short of miraculous. 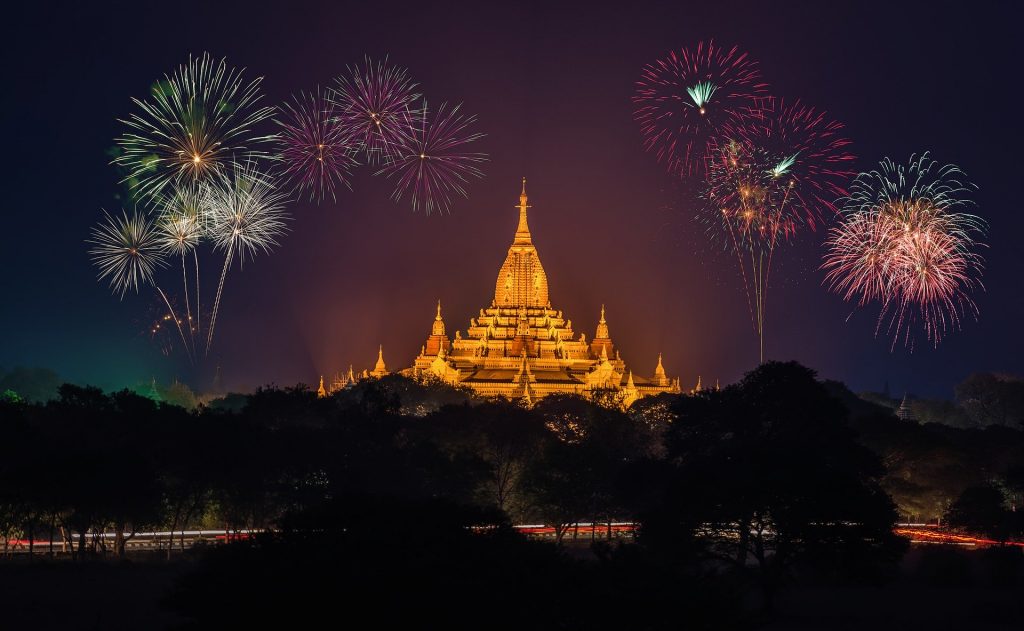 Step aside China, it’s Southeast Asia’s turn in the spotlight.

This has led to numerous Chinese bred companies such as Alibaba and Tencent establishing themselves not only as peers but rivals to long established, powerful global entities in the US.

The numbers behind the market

Last year, transaction volumes in the Chinese investment market reached just over $45 billion, a 21% rise year-on-year. This was one of the main reasons that investment activity in the Asia-Pacific region reached a record high of almost $169 billion, according to data published by JLL.

The Chinese fintech market is reaching saturation point, and while it’s clear that there is still strong support for the fintech sector, investors have become wary of certain models such as peer to peer lending and are increasingly looking outside China and towards even more emerging markets, in particular India and Southeast Asia for opportunities. For example, in 2019 alone Southeast Asia raised $701 million across 87 fintech deals.

According to the latest World Payments Report, the number of global non-cash transactions reached 433.1 billion in 2015, mainly driven by strong growth in developing markets, and is expected to reach 725.8 billion by 2020. Emerging Asia, thanks to China and India, should remain the fastest-growing region and has the potential to double its share of global non-cash transactions to around 30% by 2020.

Every region comes with its own nuance, with high-growth markets particularly having their own unique challenges, for example outdated legacy infrastructure and a lack of framework. Historically, this may have deterred investors and proved a barrier to investment. However, as entrepreneurs and investors alike have come to better understand, respect and overcome these challenges, more opportunities have been seized and developed. Take China’s fintech giant Ant Financial’s decision to set up a $1 billion fund to invest specifically in fintech start-ups in Southeast Asia and India.

With high mobile data consumption and often limited access to financial services, it’s no wonder that Southeast Asia has been hailed as the next region for financial innovation.

In just five years, internet penetration in the region has rocketed from 25% to 63%. The outcome is an environment perfectly primed for disruption from mobile-based services, further supported by predictions that tip Southeast Asia’s internet economy to reach $300 billion by 2025.

Where traditional banks are less established and infrastructure seldom caters to the masses, fintech is a natural solution that will enable emerging and developing markets to join the economy. With an increasingly tech savvy population, the rapid adoption of mobile phones and improving internet connectivity, fintech start-ups are seeing significant uptake.

In particular, start-ups are finding fewer obstacles than in the product saturated markets like China, due to the opportunity to influence infrastructure and fintech rules for a modern era. Investors can also take an active role in this, ensuring their investments are compliant and equipped to succeed in their market.

Despite their appeal, high-growth markets are still prone to experiencing technology clashes. Investors from the West arriving with developments or products built to connect with traditional financial services will most likely encounter obstacles to deployment; for example, in the Indonesian e-commerce space only 20% of transactions are digital. This is likely due to the fact that more than half the population remains unbanked and is something that any fintech looking to implement digital wallets will have to bear in mind. 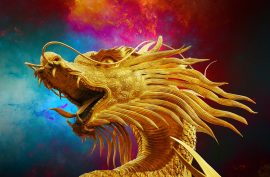 The region is full of promise and possibility for investors and entrepreneurs alike.

The attractiveness of high-growth markets and their consumers will only continue to increase as the fintech industry collectively develops and harnesses the technology necessary for global financial inclusion. But it is not a seamless process; there are barriers that will need to be overcome before we see uptake on a large scale.

Southeast Asia is expected to continue its fast pace growth and triple in size to $240 billion in total payments volume by 2025.

Looking specifically at the countries within the region, it’s clear that each has its own unique qualities that are appealing to investors. In Malaysia, for example, regulators have taken steps to make the country a competitive hub for fintech start-ups in a bid to grab a share of the fintech opportunity, for example with Luno, the first fully regulated Malaysian crypto exchange.

The Southeast Asia region is full of promise and possibility for investors and entrepreneurs alike. It will be fascinating to see the impact of increased investment over the coming years, and perhaps even witness Southeast Asia reap success akin to that of China.

By Fady Abdel-Nour, head of M&A at PayU