Community spirit: Reminiscing on the halcyon days of the bank branch

When we think about banking, we often think of large glass buildings, the global financial crisis or a montage of busy men and women in sharp suits making eye-watering deals in offices featuring multiple computer screens riddled with bar charts. It is rarely the case that we think of our local high street bank branch. FinTech Futures decided to change that.

We spoke to Eula Clarke, who has over 30 years of experience in the financial services industry, specifically working as a bank branch manager from the 90’s until the mid-noughties. 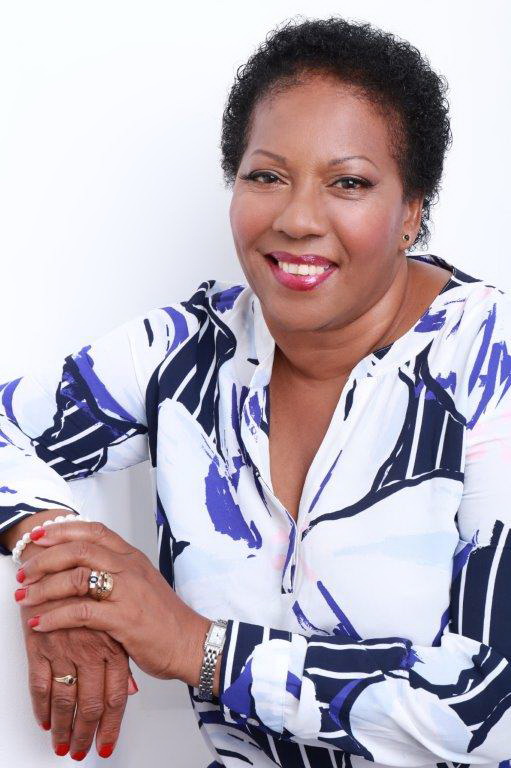 Eula Clarke has over 30 years of experience in the financial services industry.

Clarke discloses her experiences when working closely within the north London community in the aftermath of the murder of 10-year old Damilola Taylor and assisting initiatives like the African-Caribbean Leukaemia Trust (ACLT).

After climbing up the ranks from a cashier in Birmingham to a customer services executive and a branch manager in north London, Clarke always had one aim in mind.

Clarke used her branch experience to best serve her local area by engaging with community leaders such as rabbis to provide a tailored service. “We reached out to rabbis in the area and we knew that every Friday is Sabbath, so we had to arrange some of our services around that”.

She also assisted the McMillan Cancer Trust by raising over £1000 for McMillan Day. “Back then, what I liked about working at the branch is that it was quite caring, and when you’re in that environment, you have to understand your community and that’s what I liked about the front-facing management side.”

Clarke’s branch also supported the Damilola Trust to raise awareness about knife crime in London and support the family during a tragic time for both them and the community. “I worked closely with Richard Taylor and we helped organise a concert over in Peckham in a church not far from where it happened,” said Clarke.

Her branch helped raised over £6000 for the Trust, created the event’s programme and alerted local newspapers about the upcoming concert, “with a big spread in the paper and the programme was included.”

Through their branch’s assistance, the event managed to attract black leaders in the community and the Camberwell and Peckham Labour MP, Harriet Harman.

Clarke also managed to move the ACLT blood-drive into the branch. “People came in and gave blood to the ACLT and this was covered by the public news at the time, too.” This was all part of the initiative to support children in the area that passed away from cancer. “People made large donations there, too – so we ended up doing a lot!”

She also did the same with leaders in the Asian community via helping run a fun fair and donate a DVD player (which was quite the prize at the time) and organised their fundraising in order to help educate people about finance, mortgages, savings and university fees.

Financial literacy levels in the UK have remained quite low despite it being a part of the national curriculum since 2014. Nearly three-quarters of young people in the UK say they get most of their financial understanding from parents and other family members, according to the Young Person’s Money Index report from the London Institute of Banking and Finance (LIBF).

“After five years of inclusion on the national curriculum, there are still significant gaps in how, and when, students get access to financial education,” the report noted. It shows the significant role the branch played in the community at the time as personal finance was not taught in schools. 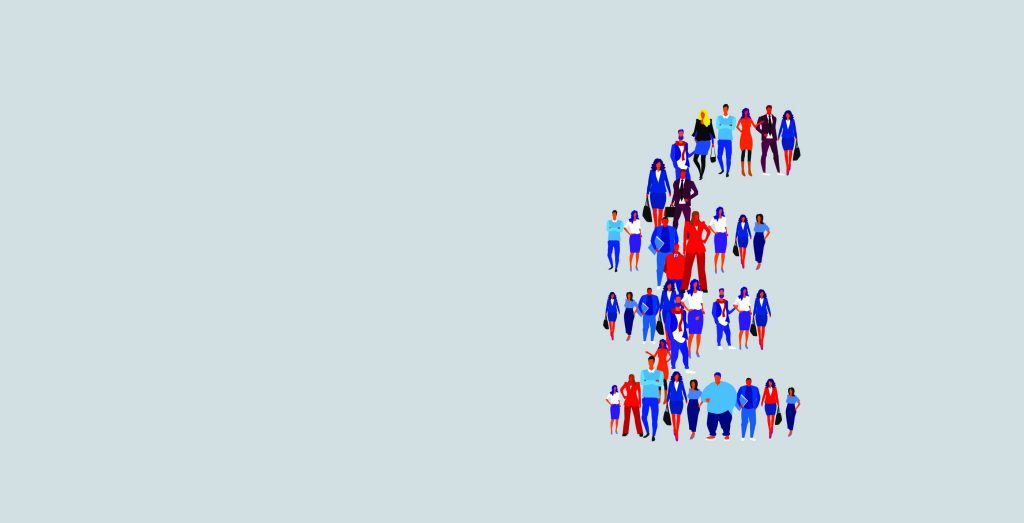 The branch also supported multiple inclusive initiatives for students and women. “We also had postgraduate and undergraduate mentor scheme, which was quite empowering,” Clarke added. The branch also had a ‘women in leadership’ award and put workshops in London and Manchester, with attendance from 100+ women coming into the branch to participate.

With more than a third of UK bank branches closing since 2015, according to the consumer group Which?, it makes it hard to see how this pivotal pillar in the community can be replaced.

“Well, I think they are taking it to the corporate social responsibility (CSR) board level,” Clarke noted. Studies show CSR has a significant impact on banking performance, as an increase in CSR leads towards an increase in conditional efficiency.

Although this may help with the bank’s outlook and bottom-line, it might not be trickling down as well as shareholders and stakeholders might think.

Earlier this year, Oliver Bennett MBE, head of the parliamentary unit for the department for business, energy and industrial strategy (BEIS) wrote a report showing that the number of bank branches in the UK roughly halved from 1986 to 2014 and closures are expected to continue.

The report stated: “Concerns have been raised about the impacts on vulnerable people, small businesses and the viability of the cash system. While measures are in place to reduce the impact of branch closures, a number of parliamentary committees have concluded that more needs to be done.”

Bennett MBE’s research found that around 10% of the rural population now lives at least 10 miles away from their bank’s nearest branch. “This creates significant challenges for the disabled and elderly who are less able to move to online banking.”

The Financial Conduct Authority raised concerns that this may be contributing to these groups’ financial exclusion. This also has an impact on the 20% of small businesses with a turnover below £2 million that use branches as their primary means of banking. Concerns have also been raised about the impact of branch closures on ensuring the long-term viability of the cash system. 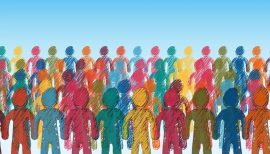 The FCA raised concerns that bank branch closures may be contributing to some groups’ financial exclusion.

But with the change towards a more digital banking experience, it’s hard to make the case for the physical branch. In fact, the Office for National Statistics revealed that virtually all adults aged 16 to 44 years in the UK were recent internet users (99%) in 2019, compared with 47% of adults aged 75 years and over.

Despite the generational gap in internet usage, it still highlights continued growth in internet use among older adults. Additionally, the Office of Communications (Ofcom) report in 2019 shows that superfast broadband coverage has increased to 94% of homes and businesses, up from 91% last year. This means more customers have access to online banking services, which can render the physical branch as an unnecessary service.

“I needed to help my community as they are the ones we were serving at the doors, and although there are still initiatives with MPs to this day, it’s all on a different level,” said Clarke. She believes the importance of a branch is not just about helping the community with their financial needs, but it shapes “a part of our culture and highlights diversity within the community”.

Now, Clarke has retired from her role as a branch manager and dedicates her time to helping women become effective leaders.