Financial Times reported an LSE spokesperson as saying the group was investigating the problem, adding: “There is an issue which is affecting trading in certain securities.” 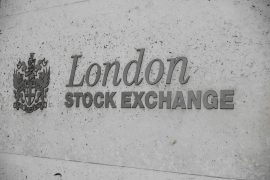 The opening auction, which sets the opening prices for stocks, usually begins at 8am but started at 9.20am for FTSE 100 issues. Trading finally opened at 9.40am.

According to the Financial Times, trade in FTSE 100 stocks took place on Friday morning on LSE’s main competitor, CBOE Europe, including trades in companies such as HSBC and Barclays.

Last month it emerged that LSE was in talks to buy financial data analytics provider Refinitiv for $27 billion.