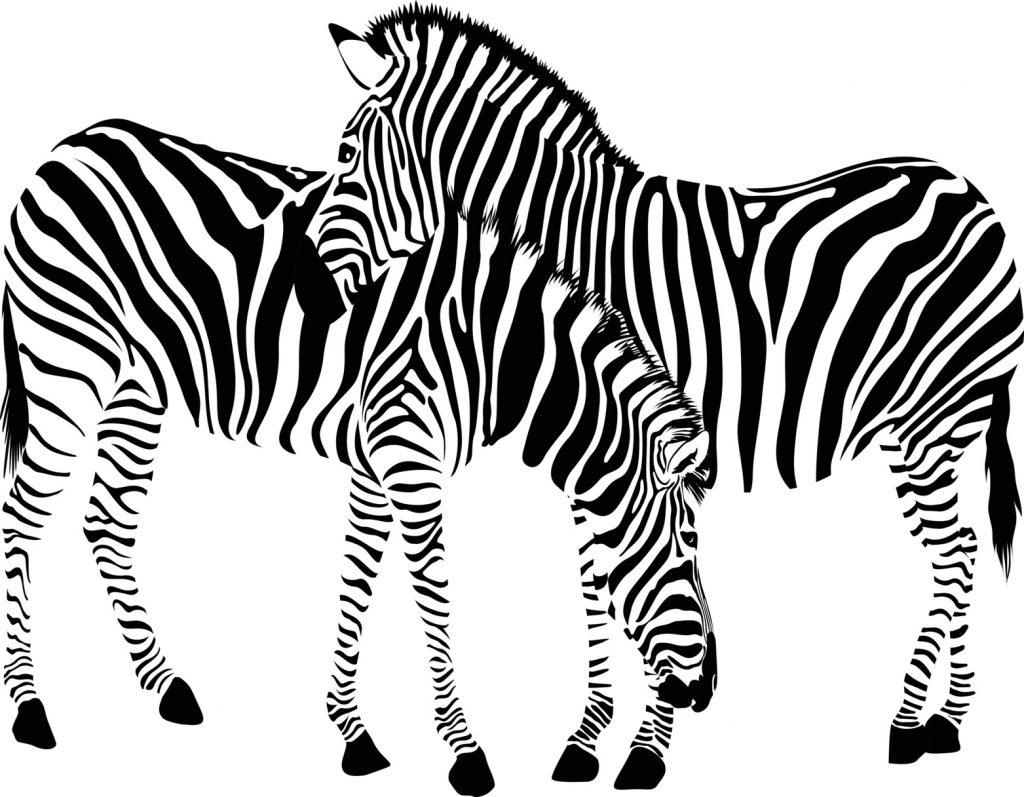 “Zebra” start-ups are both for-profit and for a cause

One could be forgiven for preferring quantity over quality in the world of start-up investment. After all, the industry always seems to be chasing the biggest valuation possible regardless of the project’s output and impact.

In today’s contemporary landscape, the dominance of the start-up “unicorn” is not something that cannot last forever and nor is it sustainable.

This is where the rise of the start-up “zebra” starts to make sense. These “black and white” start-ups are both for-profit and for a cause, outfits which balance societal and investor wealth to appeal to customers in the age of climate change and political awareness.

Instead of the billion dollar valuation, entrepreneurs are more frequently being asked to consider their wider social impact and invest accordingly. Let’s explore the differences of each start-up beast and why this must be considered going forward.

The problem with unicorns

Zebras and unicorns are fantastic beasts of the start-up world. They are different entities with different aims, and it is important to understand the pros and cons to each animal in the start-up “zoo”.

Let’s start with the most wanted animal of the start-up ecosystem: the unicorn. These are private start-ups built for scale and mass adoption – and valuations of more than $1 billion. It was no mistake to name such successful ventures after a mythical animal as it represents the statistical rarity of their existence. Over time, however, unicorns around the world have become more and more common: from about 80 in 2015 to 344 in 2019.

The zebra, meanwhile, is a more conscientious creature. These “black and white” businesses are the ultimate essence of the entrepreneur – to create something which improves the status quo and society. Furthermore, and unlike unicorn status, they are attainable for most start-ups. They are not mythical creatures but realistic endeavours. So long as conditions are correct, zebras survive in the start-up wild as capital efficient entities with societal benefit at their core.

It should come as no surprise that the shift of global demographics and societal attitudes impacts upon investment trends. Rampant capitalism at all costs is not synonymous with great public relations, resulting in more investors demanding social proof in their contemporary start-up ventures.

As CEOs Mara Zepeda and Jennifer Brandel wrote for Quartz, the problem with the obsession over unicorns is that “it rewards quantity over quality, consumption over creation, quick exits over sustainable growth, and shareholder profit over shared prosperity”. The rise of the start-up zebra tackles this issue by fostering an investment ecosystem which produces profit and progressive societal action.

Zebra start-ups have what is called a “double bottom line” – which gauges success between the alleviation of social, environmental or medical challenges while tending to their own profitability. It is this balance which is only becoming more appealing to the investor of today. For example, younger investors are demanding more ethical projects. A study of Gen Z investors aged 18 to 24, a demographic which counts 2.5 billion people globally in 2019, found that 84% were either already invested in socially responsible or impact investments or plan to invest in the future.

But it is not just the young adults who are changing their attitudes. The State of European Tech 2018 Report by Atomico depicted an investor base hungry for positive societal change through start-ups. For example, 70% of VC investors believe that European tech entrepreneurs are changemakers for a better world and that they will have a bigger impact than Europe’s governments. Meanwhile, 64% of public sector and policymakers respondents agree that European technology entrepreneurs will do more to address major societal challenges than European governments.

This is the case for the zebra: Positive profits in uncertain times.

Unicorns and zebras: survival of the fittest?

Perhaps it is unfair to pit the two start-up beasts head-to-head. After all, they are two sides of the investment coin. Nonetheless, there is certainly a case to be made that profits cannot merely go unchecked and untethered from their societal impact – and this is where the zebra start-up can enact real positive change.

Start-ups will only start to change once investors truly vote with their cheque books. If they begin to preference projects which rally for societal good alongside profit, that is when the paradigm will move.

Billion dollar ideas usually solve billion dollar problems – but this is not the aim of the zebra. Rather, they balance profitability while helping to solve a societal problem. It is not one or the other, but both simultaneously. Take Bulb, Digital Green and Generation Water as a jumping off point as to what the zebra looks like. Whether it’s providing simpler, cheaper and greener energy, supporting global development that empowers smallholder farmers or expanding sustainable alternatives to plastic bottled drinking water, these projects demonstrate that societal good with shareholder profit is possible.

The two start-up types tackle different problems – however, that is not to say that unicorn outfits cannot take a leaf or two from the zebra playbook. In fact, this might already be the case. The New York Times reports that the up-and-coming crop of unicorns largely focuses on software for specific industries like farms, banks and life sciences companies. Each of these sectors has the ability to be more ecologically and socially friendly, so it will be interesting to see if their billion-dollar solutions include a progressive mindset.

Why? Because this is what the consumer of today is demanding. As noted by Debrah Charatan for Business.com: “It may take more dead or corrupt unicorns before we see a dramatic change, but trends toward socially conscious investing, diversity initiatives, and out-of-the-box VC strategy are lights in the tunnel ahead for entrepreneurs, and women especially. Consumers are increasingly drawn to impact-driven, minority-run businesses, so investors would be wise to follow what sells.”

Whether or not start-up investors follow consumer desire remains to be seen, and it will undoubtedly be a tough transition with billion-dollar figures in their minds. Nonetheless, consumer and societal appetite is ripe for change and the tide seems to be turning.

By Max Lyadvinsky, CEO of Bloomio,
an equity crowdfunding platform that connects start-ups with individual investors

Connect with Max on LinkedIn