The Netherlands – the rise of a new fintech hub 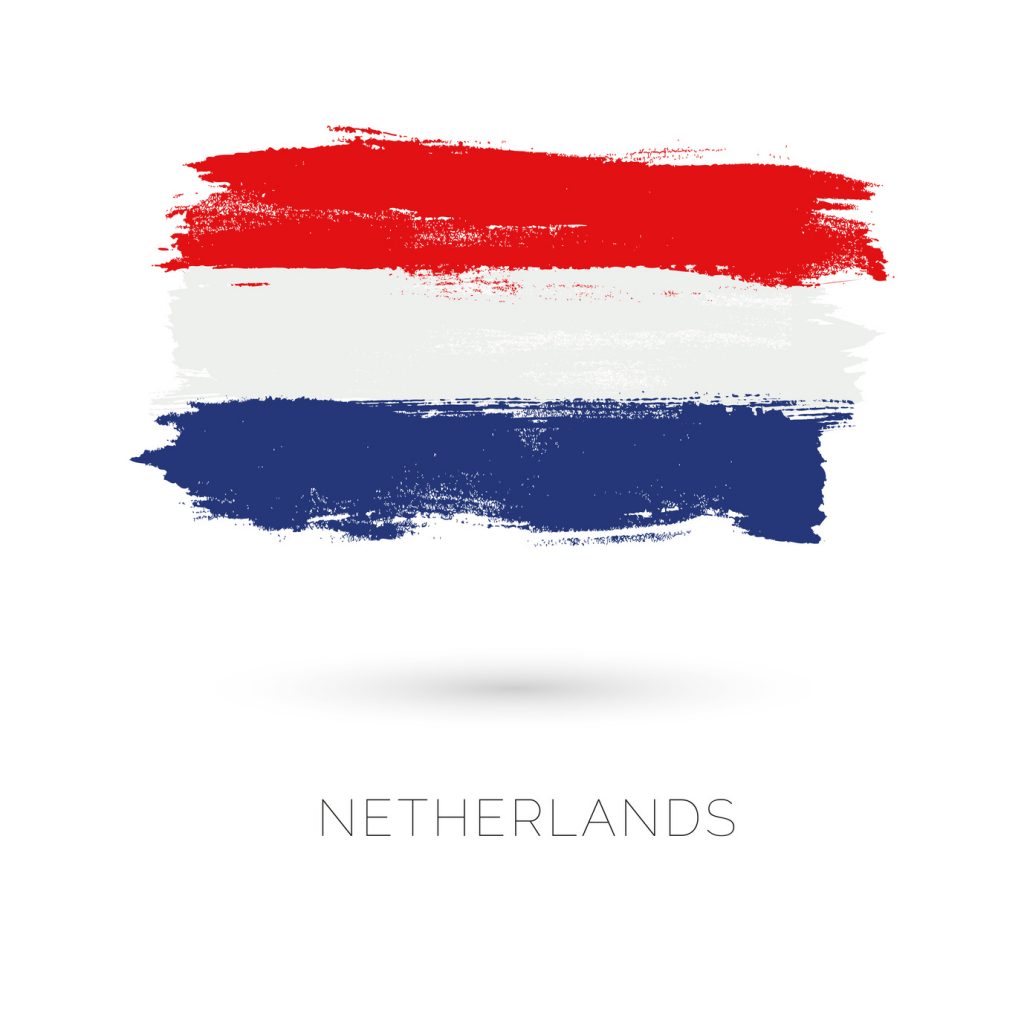 400+ fintech firms are operating in the Netherlands

In 2018 there were over 400 companies operating in the Dutch fintech industry – a number which continues to increase daily. The Netherlands is a global frontrunner in successful fintech innovation, and the start-up scene is thriving.

One of the biggest talking points in financial services is the integration of technology to disrupt notoriously traditional approach to industries such as banking and insurance. But, just as we’ve seen in the UK, large banks and insurance companies across the Netherlands are actively embracing the innovation and transparency afforded by the fintech start-up scene and actively support it. The sheer mix and variety of traditional banks and fintech start-ups attending Money20/20 Europe this year is evidence enough of this willingness to collaborate.

Such is the rapid growth of financial innovation in the Netherlands, authorities are even taking proactive steps to ensure fintech entrepreneurs, start-ups and the wider financial community have all the knowledge they need to be successful and compliant. InnovationHub was set up by De Nederlandsche Bank (DNB, Dutch central bank) and Autoriteit Financiële Markt (AFM, Financial Markets Authority). Companies can ask questions to DNB and AFM informally – 200 questions were asked and answered in the organisation’s first year of operation. 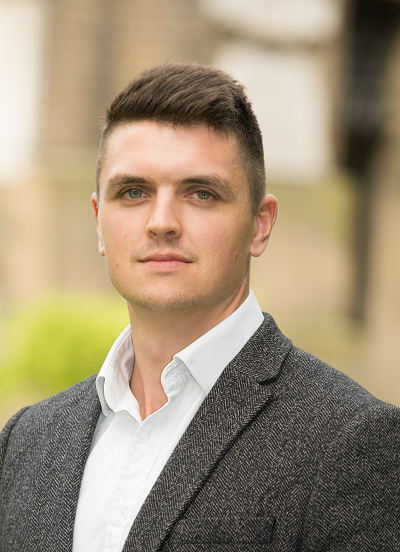 Data is, as they say, “more valuable than oil” and has become a form of currency in itself. This is especially true across the fintech scene, specifically in banking where consumers now expect a seamless, intuitive and transparent experience. Data can be analysed and made sense of to create better customer experience.

According to a Forrester report commissioned by Experian, four in five Dutch CEOs consider data, analytics and AI crucial for the growth of their company. A survey conducted by Trends In Fintech revealed that AI is considered the innovation that will have the most bearing on the development of financial technology, both in the short and the long run.

One of the latest trends in fintech is “total automation” – according to Capgemini report “Intelligent Automation” – is a combination of continuous innovations in AI, robotic process automation (RPA) and financial business processes automation.

Cybersecurity remains a top priority for the financial sector, to address the fact that half of organisations fail to protect their payments systems at some point. From bank data breaches, to mobile payment security, and changes with PSD2 and Open Banking, the risks involved in protecting both financial assets and data are constantly increasing.

Research conducted by Accenture, “Global Financial Services & Consumer Study”, found that banking and insurance customers are most interested in fully personalised offerings, with greater integration across physical and digital channels. The study also revealed that consumers’ trust in financial institutions is high and still increasing.

By its very nature, fintech is facilitating personalisation, seamless integrations and amazing UX to the benefit of traditional financial institutions within banking and insurance.

The way in which the Netherlands approaches and embraces compliance is quite unique. In fact, there is a consensus across the Dutch business scene that regulatory tech (regtech) can be leveraged for a competitive advantage, with many companies treating compliance as an opportunity rather than an afterthought or an unwanted chore.

The aim is to reach a point where businesses can integrate governance, risk management and compliance in a seamless way, and regtech is certainly turning this dream into a reality, putting an end to clunky databases and separated compliance, risk and fraud functions. 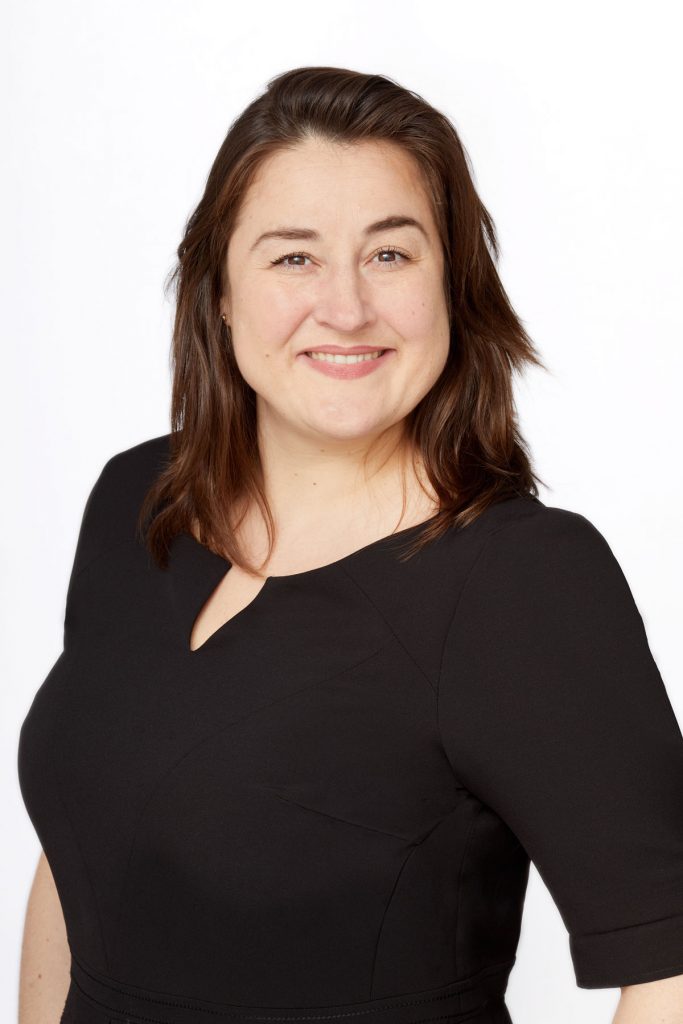 In the Netherlands there are specific platforms that enable SMEs to source growth capital. The Deposit Solutions platform helps banks looking for funding gather deposits from new markets and client groups without having to set up and operate their own retail infrastructure, and allows depositors to access deposit offers without having to open a new account at another bank.

For a long time, it was not unusual to stick to one bank or financial services provider for your entire financial life. This would cover your current account, mortgage, savings account, investments and insurance policies. Today, we’re able to enjoy the befits of using various services from different banks and other providers concurrently, to get the very best value for money, convenience and UX.

In the Netherlands, your financial set-up might look like this: investing via GIRO or BUX, a private account with one of ING, Rabobank or ABN Amro or, on the contrary, with a relative challenger bank such as Knab, and a mortgage with an online mortgage provider. You can manage your savings account with Moneyou and sort your international currency via the multi-currency Franx account.

The Netherlands is yet to experience the full benefit of this particular global boom, but interest is certainly growing.

ICOs are an issue of programmed crypto tokens by companies with which they can finance projects. One reason why ICOs haven’t yet fully taken off in the Netherlands is because of the warnings issued by the Dutch regulator AFM around investing in ICOs, largely due to the anonymous nature of transactions that can lead to malicious parties using ICOs to scam investors. The AFM considers the risks to be substantial enough for it to deem ICOs currently not suitable for private investors, however, separately, blockchain technology continues to grow in popularity among Dutch entrepreneurs and investors.