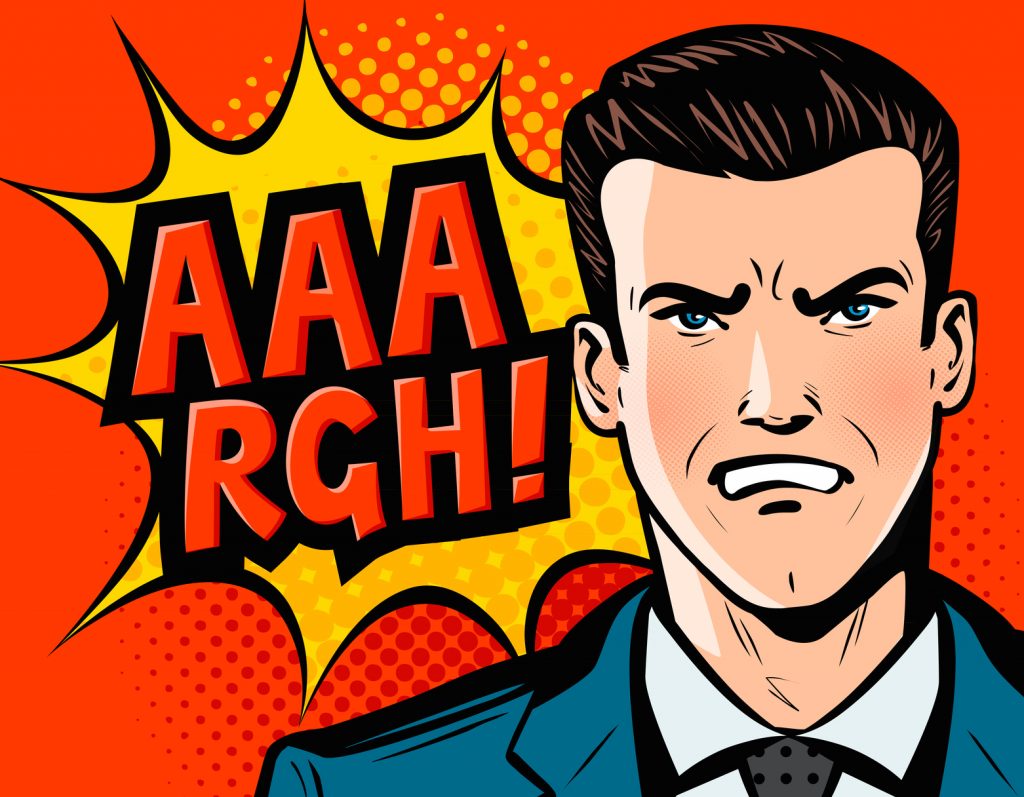 Welcome to the Great Disillusionment Swamp

I remember the days of being “middle management” in a big bank fondly.

I didn’t stick around long enough to become part of the Great Disillusionment Swamp (wish I could take credit for the term but it was a grandboss of mine who came up with it many years ago – and yes, your boss’ boss is your grandboss; you are welcome) and I was upwardly mobile enough to be saved from the Great Crush by sheer momentum (same grandboss, described thus the pincer movement of crap raining down from the top and frustrations festering below that leave the middle manager stranded in a friendless island of bitterness and unsolved problems). So I enjoyed having my first managerial responsibilities. Exposure and visibility. A real chance to show what I was made of. To the people above who were making the real decisions.

They didn’t always have time for me.

And it was often daunting to need to approach them for approvals. Especially the ones sitting far away at headquarters in the emerald city (remember this, we will need it later).

Remember spending all afternoon drafting an email to an executive? Redrafting and calibrating. Agonising whether it’s too long, too friendly, too formal. Convincing enough?

Do they even remember you? From last time they were in town, visiting from their high rise offices in the emerald city…

So back to those heady days of middle management, when I believed great things were being done, just somewhere else. And decisions were boldly made, just not in the rooms I was in. Back in those days, this amazing opportunity landed on my desk. Low risk, high visibility; low cost, high innovation value. With a kick-ass partner ready to roll and taking all the risk themselves. All we had to do was turn up and look pretty. And do a thing that was the sort of thing we did for a living every day.

This was as close to a free lunch as I ever got.

I lost some sleep over why more important people than I were not involved.

Then was like “sod it” (hint: I was not cut out for middle management).

So I agonised over the email that would ask executive management for approval to proceed.

Then sent a chaser.

And then, oh magic of magic moments, I was sent on a trip with all the great and the good. All of us, in a bus, doing a Silicon Valley tour. The exco up front, me by some miraculous miscalculation in the back, holding on for dear life wondering why on earth I was invited and trying to stay on my best behaviour as the long days wore on.

And at some point, over a bowl of mac and cheese, I got the stakeholders I needed in one place and I asked, about my email on the thing.

And I saw sadness and terror unfold before my very eyes.

The three most powerful people in the company, who between them managed about 40,000 people and approximately $250 million in revenue, chasing their tails about who was equipped and empowered to make the decision for a thing like this that had no direct precedent. And yes. One of them was the sponsor of the innovation programme, before you ask.

But it took me a long time to realise this was not a bad day. These were not weak types. This is a state of affairs cultivated over years of conscious effort. Like the fabled king Mithridates of old, who took a dose of poison each day, small enough to be painful but non-lethal, to protect himself from being poisoned, so these guys had perfected the art of playing decision tennis, to protect themselves from making decisions that let to mistakes, individually at least. A little poison to avoid death.

Engage with the thing. To avoid the fall out from the thing. Even if that means ultimately entirely avoiding the thing, really.

Because an opportunity missed for the corporate is nowhere near as deadly as a thing gone wrong that you said yes to. And what’s a little poison each day, to such a big organisation?

So I came back from the trip.

With no answer to my ask.

It drove me up the freaking wall. Tell me no. Just tell me something.

But no. They said nothing and the early middle management scales had fallen from my eyes.

Oh those naive early middle management days when I thought they were just too busy to respond to me because they were responding to everyone else. Because they were committing to other things, even better than my one.

Oh the good days when I didn’t know about the small doses of poison executive teams take to keep themselves executive.

Meanwhile the world marches on. With or without you.

And from your middle management ranks you can choose to believe, or hope, that someone, somewhere has a fuller picture than you. Someone, somewhere may be neglecting the decisions you need made (despite your carefully crafted emails) but is making some other decisions. Surely. It’s in hand. You just can’t see it.

And what seems like a death by a thousand cuts from where you sit, is a plan. Surely.

Meanwhile executive teams are keeping an eye on each other.

And taking little sips of poison.

Perennially reinforcing narratives that make it easy to be the highest ranking person in the organisation and feel that making decisions is someone else’s prerogative. Someone else’s risk.

And no they didn’t delegate down.

They just looked at each other and until it was time to change the subject.

Do you want to hazard a guess how many times this particular poison is consumed in board rooms the world over?

A few people sit in an office somewhere expensive. Meanwhile the regional offices of global organisations hope that the view from HQ makes more sense than the view from where they are.

Though one day, you may find yourself in an industrial park in rural Ireland with your boss, fresh from NYC, getting out of a cab and heading into a meeting. (This is a true story and to his credit, the boss in question laughed his heart out. He was and remains a good man. And not just because he found me funny.) So you may pause on the curb and say: “Hey boss, what do you see?”. And the boss will say: “The office.” And you will say: “And opposite the office? What’s the view from the office out of which we service some of the biggest clients that make us the biggest bucks?”

A field of cows.

How far away London, New York and Hong Kong was in that moment.

But the important people had not even seen the office with the cows.

They didn’t even have the moment of stark realisation that the kingdom they are meant to run is vast. It even contains cows. That some of the domains and places it reaches to are too far away from the panelled rooms they sit in. Too far and too different. And that they may have been too confident by half that they know what they are doing.

But they have no cows to remind them of all this.

And they are busy looking at each other look around at who will blink and make the hard decision, take the risk and raise the bar. Taking little sips of poison in the hope that they will get used to it and not die of all this decision-making, all this bold “doing the job” that goes with the chair.

Go to enough committees, approve enough budgets, secure enough incremental year on year roll-overs with a small uptick. Leave the shop almost as you found it. Take small sips of the poison that ensures you do no worse than your peers, even if it means you also do no better.

These were good people, I am talking about.

Good at their jobs.

They made money, generated shareholder value, retained jobs, secured growth, handed the company to the next generation of executives in largely the same shape and overall better state than they inherited it. That is success for big corporates. And if you think your organisation is immune to this particular type of shortsightedness I will say to you: do tell…if your organisation has no issue with making decisions and doesn’t forget about cows… What’s your poison? What’s the thing that is holding you back and has young middle managers dreaming they will one day make it to the place where the magic happens only to get there and find out power in a big corporate tastes bitter?

Or is that the taste of giving up before the fight even starts?

I admit I didn’t stick around long enough to find out.

Just in case king Mithridates was wrong and the small sips of poison and inaction did actually kill me.