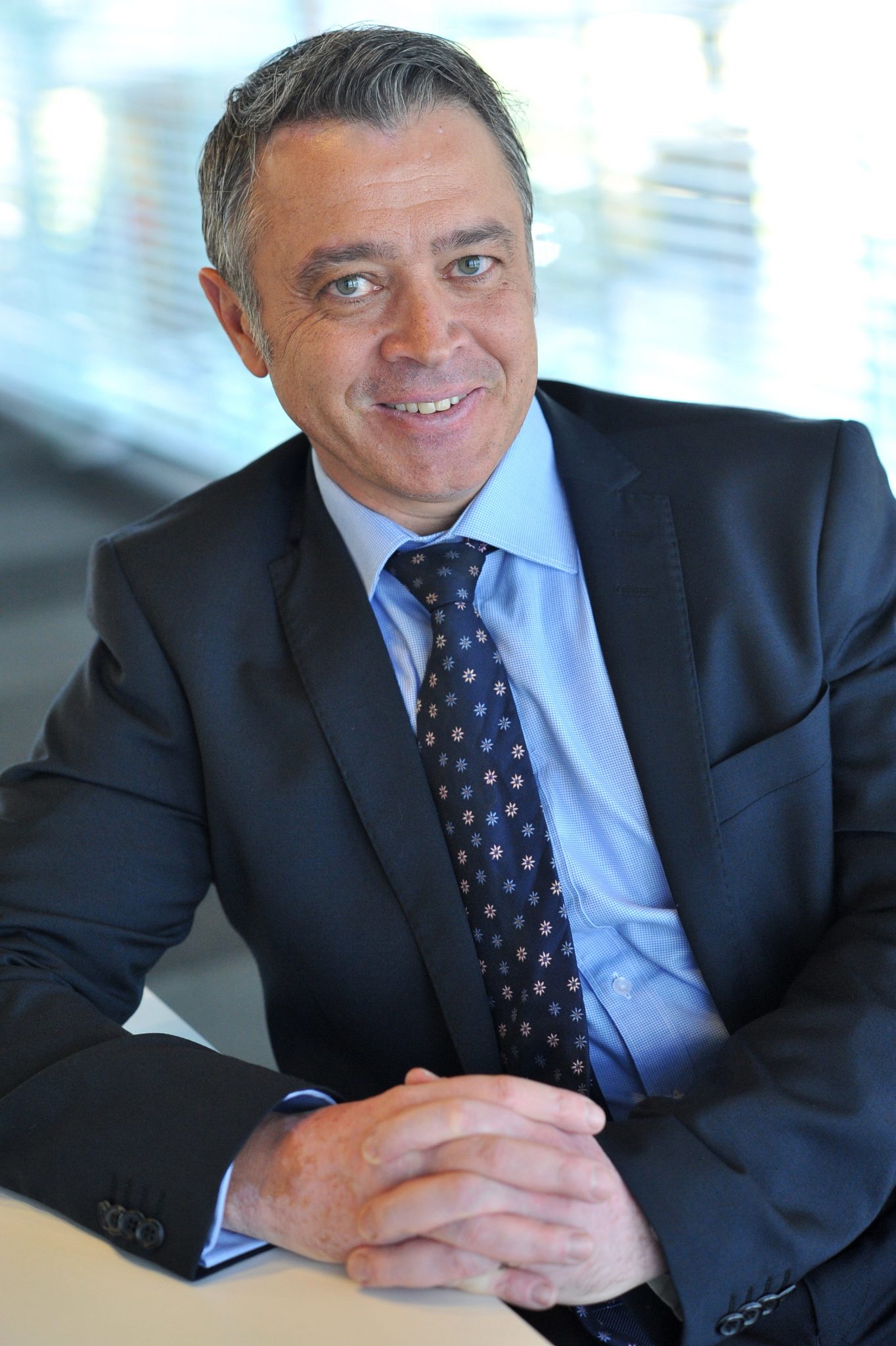 The bank says the Hyperledger Fabric-hosted system will go live in the first half of this year and is designed to speed up payments and settlement while making transactions more transparent.

Richard de Roos, head of foreign exchange for Standard Bank, says it also provides an “independent and much safer cloud-hosted record of all documents and steps, instantly available in real time to all parties involved”.

According to the bank, clients conducting FX for payments in Africa currently face several challenges in meeting regulatory reporting burdens as well as accessing liquidity.

This usually involves a three-step journey. The first mile requires; originating the instruction, accessing an exchange rate, correctly identifying the beneficiary details, complying with regulation, and then accessing available funds. In the second mile payment instructions are remitted to the beneficiary bank. In the third and final mile, the receiver is paid by the beneficiary.

Standard Bank noticed that “the majority of client trades fail in the first mile of payment”.

De Roos says if the bank could develop a limited blockchain that reduced failure in the first mile of FX payments and settlement, then hand the transaction over to Swift (which already manages payments via its own gpi tracker feature), “we could actually offer clients a fully integrated end-to-end block chain solution that would dramatically reduce the incidence of trade failure while also increasing regulatory transparency and improving the visibility of liquidity”.

The bank’s distributed ledger is accessed through a web-based customer interface and available at all its online channels.

It is also working with its major shareholder and banking partner, the Industrial and Commercial Bank of China (ICBC), enabling Standard Bank to extend this system into China.

As reported in June 2018, Standard Bank was also part of an Ethereum test under the name of Project Khokha. It is designed prove the efficacy of wholesale payment systems built on the blockchain.

Standard Bank has a 155-year history in South Africa and started building a franchise outside southern Africa in the early 1990s.