No groans, just loans. Our top ten lendtech stories in 2018. 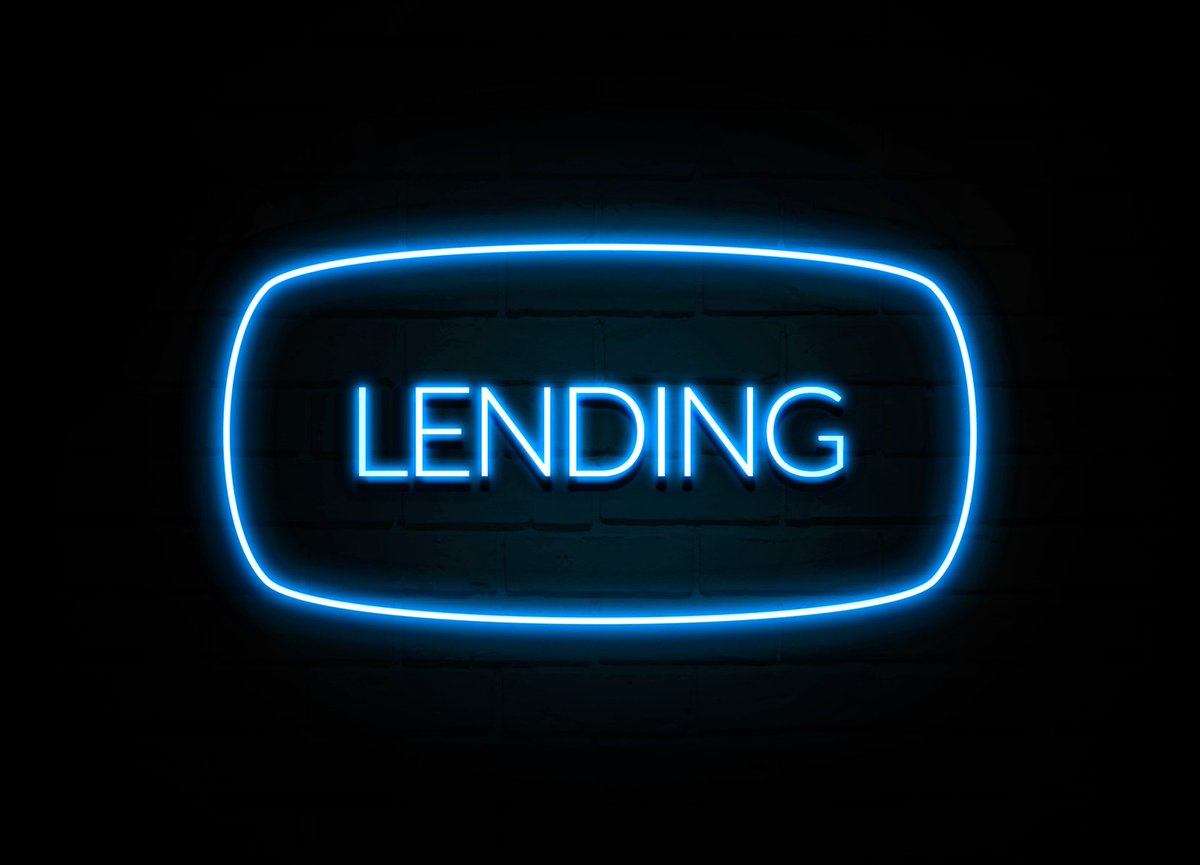 Wells Fargo whacked with $1bn fine for lending violations
For its auto-loan administration and mortgage practices.

RBS walloped with $4.9bn fine for lending legacy issues
US Department of Justice lays down the law… Judge Dredd-style.

Goldman Sachs’ lending platform Marcus coming to UK
It was initially mentioned in an internal memo.

Ex-Lending Club boss gets an Upgrade
A tale of redemption.

Lendtech SoFi flying low as losses linger
So low we put it at the bottom.