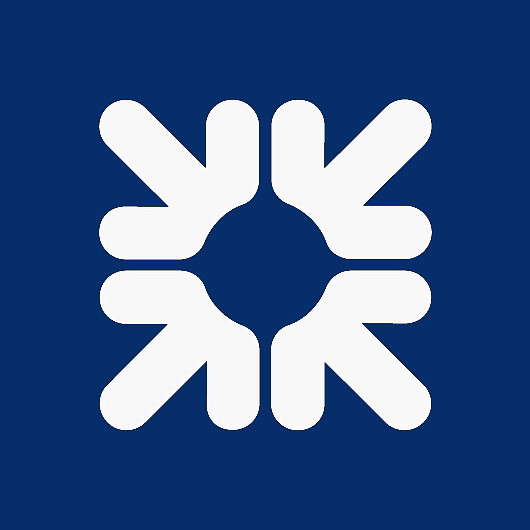 The US Department of Justice (DoJ) has fined the Royal Bank of Scotland (RBS) $4.9 billion over the issuance and underwriting of US residential mortgage-backed securities (RMBS) between 2005 and 2007.

RBS says it has reached a “civil settlement in principle” with DoJ over this subprime mortgage crisis.

In the parlance of damage limitation, RBS CEO Ross McEwan explains that this is a “milestone moment for the bank” and the settlement will “allow us to deal with this significant remaining legacy issue and is the price we have to pay for the global ambitions pursued by this bank before the crisis”.

He adds: “Removing the uncertainty over the scale of this settlement means that the investment case for this bank is much clearer.”

Of this amount, $3.46 billion will be covered by existing provisions with an incremental charge of $1.44 billion in Q2 2018.

Last year, RBS was fined $5.5 billion by the US Federal Housing Finance Agency over the same issues.