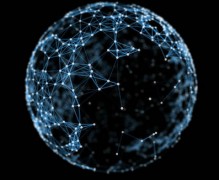 According to the bank, this is the first time a real-life deal has actually been done – where the whole facility’s negotiation process was closed over the blockchain network.

BBVA says that by using blockchain, it aims to deliver a better client experience, automate the process for ease and minimise operational risk.