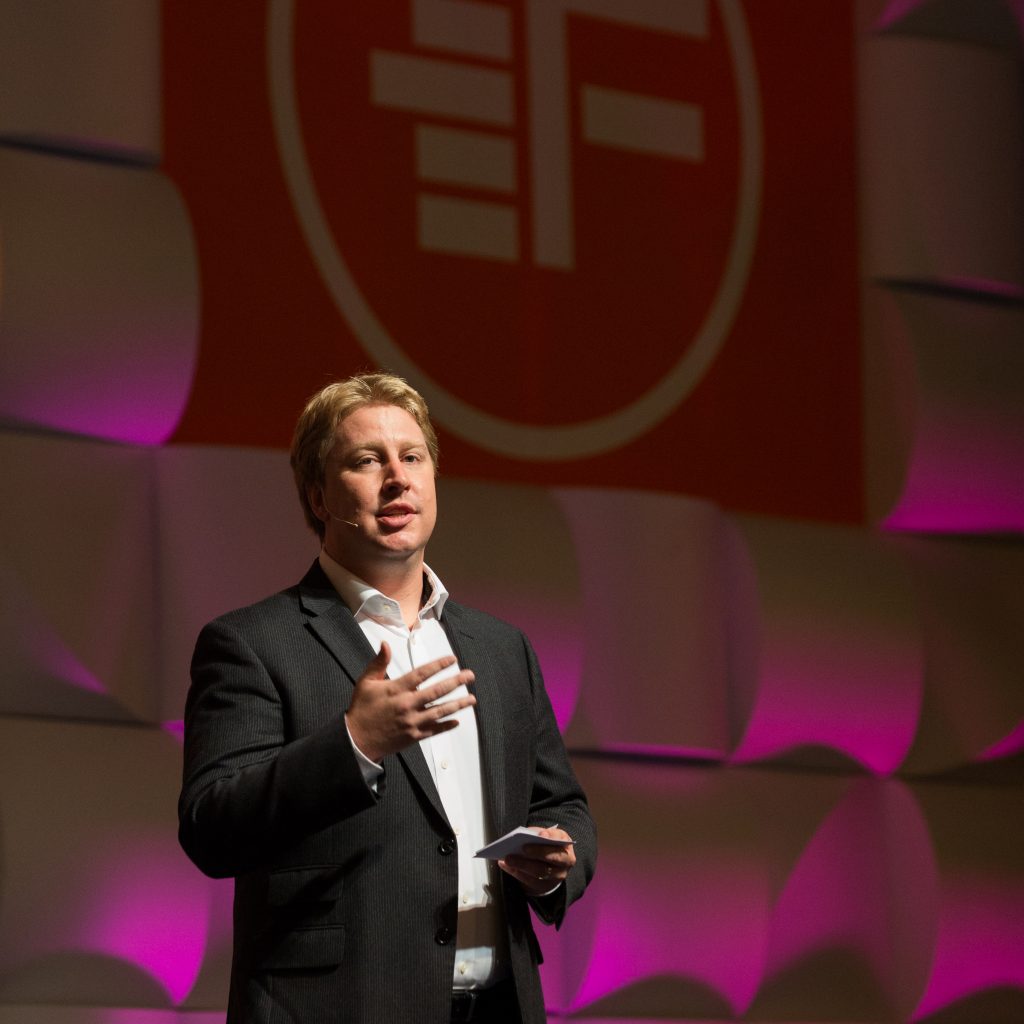 Greg Palmer, Finovate: open banking is the future where everyone can win

The world is moving towards open banking.

This may seem counterintuitive, given a recent study by Splendid Unlimited, which suggested that just 22% of those in the UK had even heard of “open banking” as a concept, almost a year after PSD2’s new regulations have taken effect. The study further reports that just 9% of adults in the UK have touched a piece of technology that has been enabled by open banking.

I am perfectly willing to take both of those numbers at face value, and yet, here I am, fully confident to be publicly stating (in writing no less!) that open banking is the future. The good news is that it’s a future where everyone can win.

I’ve been giving a lot of thought to open banking as we approach our annual London conference (FinovateEurope, 12-15 February 2019, where we’re dedicating an entire summit day to the topic). It’s a concept that’s not new to the London stage: at the very first FinovateEurope way back in 2011, we were already seeing the groundwork being laid, with demos by companies like Yodlee (now a part of Envestnet). They presented API technology that “empowers consumers to take control of their finances” by “securely unifying all personal financial account information” (words which were lifted from the company profile page we printed on their behalf oh so long ago). I don’t believe that the phrase “open banking” would appear for several more years, but the foundation was already in place at that point for the massive shift that would slowly make its way into the fintech spotlight.

It is precisely because this groundswell has been so long in coming that I am confident that the momentum will continue. Back in early 2016, when banks across Europe were groaning in anticipation of PSD2’s imminent arrival, I was reveling in the disruption. I am, admittedly, more free to rejoice than most in fintech because I don’t personally have to deal with any of the pain associated with new processes, rules, best-practices etc, but I know I wasn’t alone in my excitement. For many of us, this kind of change had already been too slow in coming, and while you could argue that it would have been better for the industry if the change had been more organic, there’s nothing like a firm deadline with some potential – but very real – negative consequences to spur innovation.

Innovation, of course, is exactly what happened. Fintechs wholeheartedly embraced the challenges laid down by PSD2, and began working on platforms that could not only eliminate the pain points associated with staying compliant, but also turn the challenges into an opportunity. Many companies developed bank-centric solutions specifically with PSD2 in mind, but a significant number of innovators (particularly those who had already been working in the space) have had a different focus: customers. And it’s clear to just about everybody that customers benefit from open banking, through increased transparency, personal data control, and access to new products.

While they have so far shied away from formal regulations, the Hong Kong Monetary Authority (HKMA) and the Monetary Authority of Singapore (MAS) have both been very vocal about encouraging open banking because they see the potential benefits it carries to their local economies. The US is particularly interesting: at this moment, it is one of the least likely to enact any sort of open banking regulation or governmental shift, and yet it is still rated in the top five countries pioneering open banking (according to a recent report by Capgemini and BNP Paribas). Here the impetus to adopt comes not from any governmental entity, but rather from banks themselves, pushing to offer more and better services to their customers as a competitive edge.

You can see this play out in a 2017 Wells Fargo announcing a data exchange agreement with Intuit. At the time of the announcement, Brett Pitts, the bank’s head of digital for virtual channels said: “This agreement creates a much better experience for our shared customers, gives them greater control over their financial data, and enhances the efficiency of the data-sharing process.” He then added: “The customer has more choice and control with this new model.” It’s difficult to take a press release from Wells Fargo’s own website completely at face value, but notice how the talking points focus on customer choice and individual control of data – both central tenets to the open banking ethos (and indeed, similar language to what Yodlee was publicising six years earlier).

A recent American Banker article by Will Hernandez comes from a US-centric viewpoint, but highlights fundamental principles that apply in financial centers around the world. The article pulls from an MIT report outlining the “first-mover advantage for banks that jump ahead with open bank initiatives”, and goes on to quote Frank Tong, head of innovation and strategic investments at HSBC: “Not reacting rapidly enough to open banking could result in another party, either a competitor bank or fintech, innovating more quickly and eroding trust or relationships.”

The competitive environment that open banking fosters is reinforced by Mark Atherton, group VP for the financial services business unit at Oracle: “You don’t want to be that bank that says, hey, if you want to use one of those products, you can’t do it through us. That gives consumers reasons to change banks.” Change banks to what? The implied answer is to an early-adopting competitor.

It’s not difficult to see why banks could feel hesitant to engage. Change is scary, and uncertainty means risk. Even when governments mandate change, not everyone dives in with the same level of vigor. But open banking can be a very positive thing for the banks that adopt early, and there is long-standing momentum behind it. It’s good for consumers, good for innovators, and appealing to regulators. That’s a combination that can’t be resisted.

This article is also featured in the December 2018/January 2019 edition of the Banking Technology magazine.
Click here to read the digital issue, it is free!