Powered by Clinc’s conversational artificial intelligence (AI), the new voice assistant – named “Maxi” – will be available in the IsCep app. 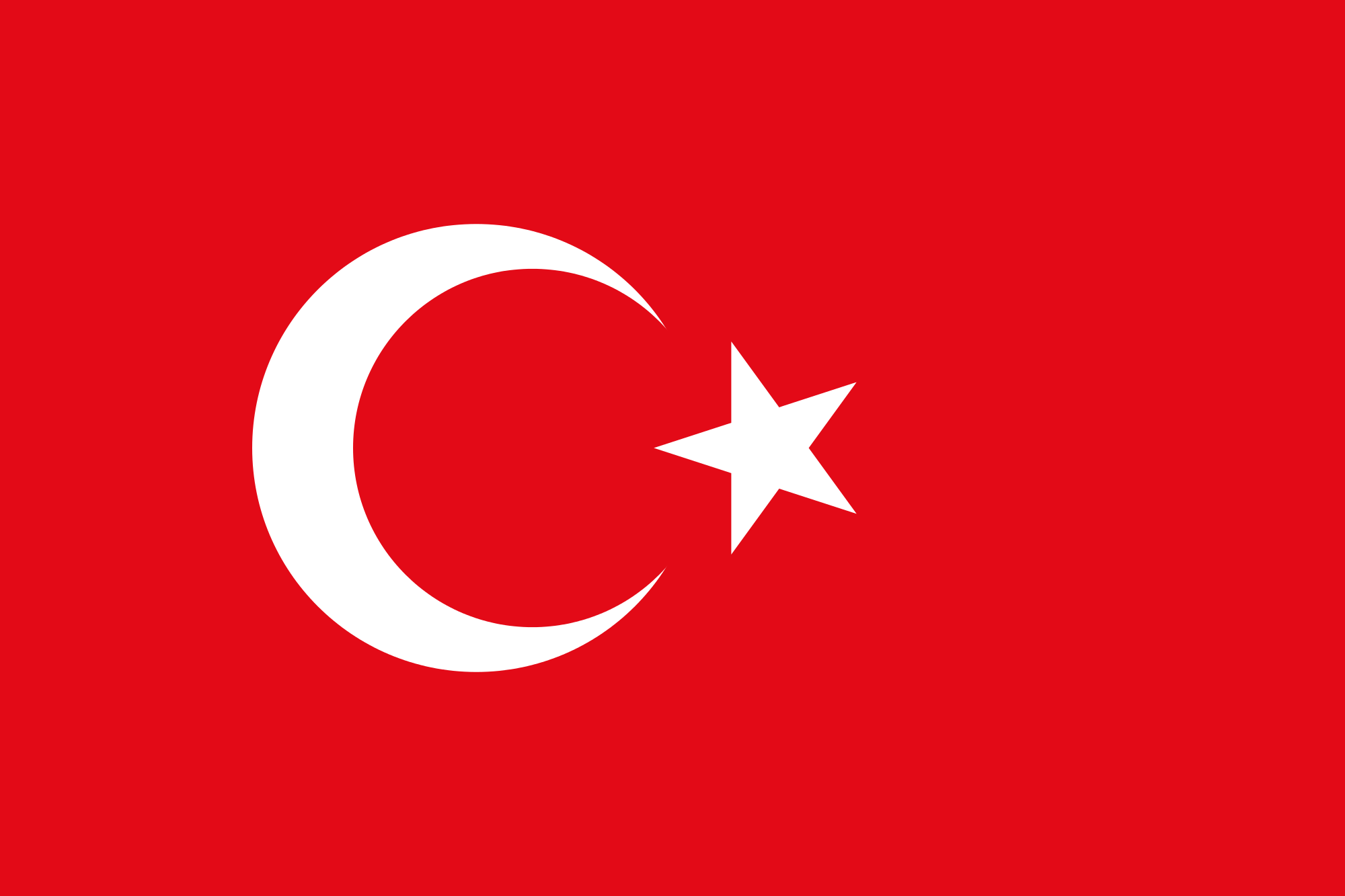 The “first time that conversational AI has been deployed in Turkey”

Maxi will answer financial questions “unique to each individual user”, to offer personalised spending advice and do banking tasks.

According to the duo, based on the total number of users, Maxi is “second only to Bank of America’s ‘Erica’”.

Halim Memis, channel strategy unit manager at Isbank’s digital banking division, says: “While creating a first of its kind native language solution had its challenges, training the platform in Turkish and integrating it to our mobile banking application was smooth with [Clinc’s] support.”

Dr. Jason Mars, Clinc CEO, adds that this is the “first time that conversational AI has been deployed in Turkey” – and “because our AI learns new languages in a neural network way without hardcoding new rules and grammar, banks can quickly build and deploy in over 80 languages”.

Using their voice, the bank’s customers can check balances and spending history; transfer money; review transactions; and get spending advice.

The bank also plans to integrate Clinc’s AI into additional customer support channels including its IVR call centre. As reported in June, the pair talked about doing this.