A jigsaw is being filled as Brazil-based challenger Nubank has unveiled debit and withdrawal options for its digital savings account (NuConta).

According to the bank, these functions were most requested by its customers. This news may not be a big deal to some, but it’s another sign that Nubank is moving along fairly well and trying to shake up the old order. 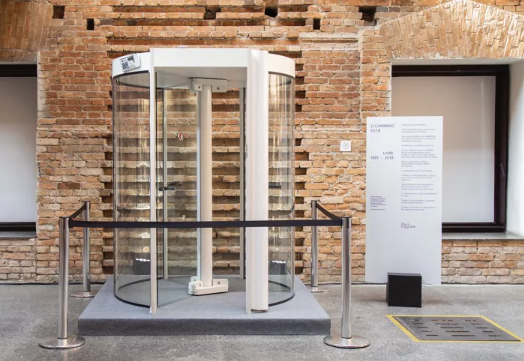 In October, Tencent invested $180 million in the bank – taking the challenger’s valuation to a healthy $4 billion. While in June, Nubank said it got 1.5 million customers signed up for NuConta.

NuConta is its bid to reach the nation’s sizeable underbanked population, estimated at around 60 million Brazilians.

In this debit/withdrawal matter, it explains that it has started testing Nubank Debit. With it, it has also launched a new withdrawal option so customers can use the debit function to withdraw money directly from their NuConta at ATMs.

At first, it will test this only with some customers who already own the Nubank and NuConta card and, from 2019, it will be expanded for all.

David Vélez, CEO of Nubank, says: “The release of the debit function is another piece of the jigsaw that was missing to help people find a way out of the current banking system and its revolving doors of complexity and bureaucracy.”

The “revolving doors” bit was his word play on the official launch at the Pinacoteca Museum in São Paulo.

The bank turned a revolving door into a museum piece to cleverly show how it was the “first barrier that Brazilians had to face in order to gain access to a banking service”.