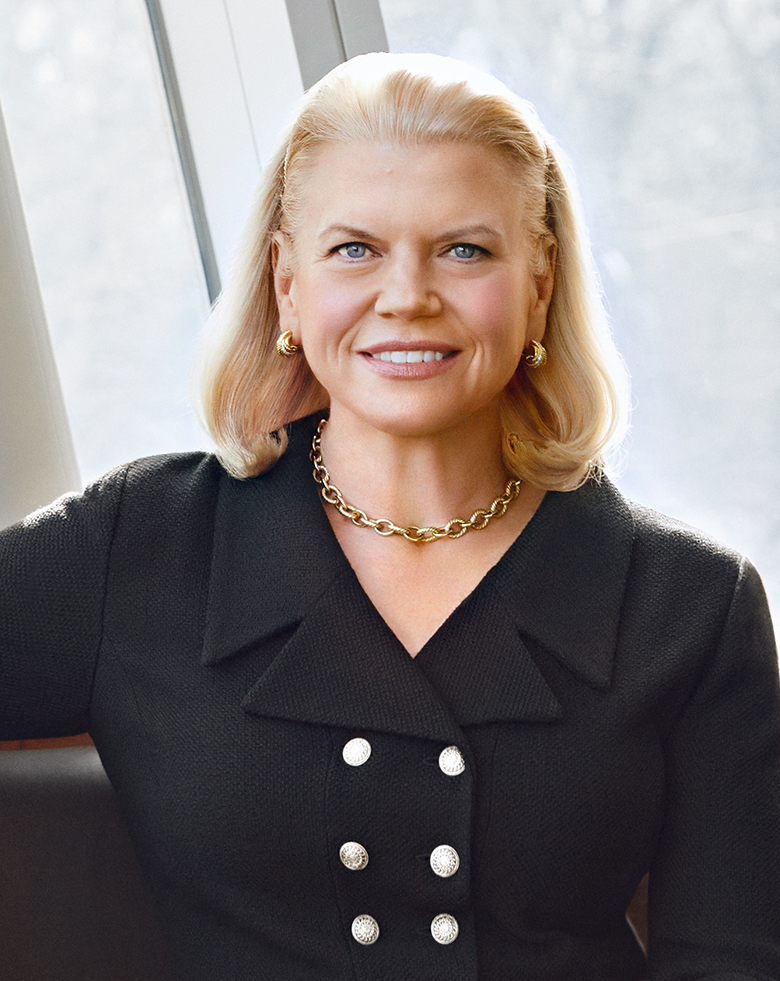 Ginni Rometty, IBM: the acquisition of Red Hat “changes everything about the cloud market”

IBM has reached a definitive agreement with Red Hat to acquire it for approximately $34 billion ($190 per share in cash).

“The acquisition of Red Hat is a game-changer. It changes everything about the cloud market,” states Ginni Rometty, IBM chairman, president and CEO. “IBM will become the world’s #1 hybrid cloud provider, offering companies the only open cloud solution that will unlock the full value of the cloud for their businesses.

“Most companies today are only 20% along their cloud journey, renting compute power to cut costs,” she said. “The next 80% is about unlocking real business value and driving growth. This is the next chapter of the cloud. It requires shifting business applications to hybrid cloud, extracting more data and optimising every part of the business, from supply chains to sales.”

“Open source is the default choice for modern IT solutions, and I’m incredibly proud of the role Red Hat has played in making that a reality in the enterprise,” says Jim Whitehurst, president and CEO of Red Hat. “Joining forces with IBM will provide us with a greater level of scale, resources and capabilities to accelerate the impact of open source as the basis for digital transformation and bring Red Hat to an even wider audience – all while preserving our unique culture and unwavering commitment to open source innovation.”

The two companies say that together will usher the hybrid multi-cloud adoption, drawing on their “shared leadership in key technologies”, such as Linux, containers, Kubernetes, multi-cloud management, and cloud management and automation.

IBM’s and Red Hat’s partnership has spanned 20 years, with IBM serving as an early supporter of Linux, collaborating with Red Hat to help develop and grow enterprise-grade Linux and more recently to bring enterprise Kubernetes and hybrid cloud solutions to customers. These innovations, according to IBM, have become core technologies within the tech giant’s $19 billion hybrid cloud business.

IBM and Red Hat claim that between them, they have contributed more to the open source community than any other organisation.

In addition, IBM and Red Hat will remain committed to the continued freedom of open source, via such efforts as Patent Promise, GPL Cooperation Commitment, the Open Invention Network and the LOT Network.

Show me the money

IBM emphasises that the acquisition of Red Hat “reinforces its high-value model”, accelerating its revenue growth, gross margin and free cash flow within 12 months of closing.

The acquisition has been approved by the boards of directors of both IBM and Red Hat. It is subject to Red Hat shareholder approval.

It also is subject to regulatory approvals and other customary closing conditions, and is expected to close in the latter half of 2019.