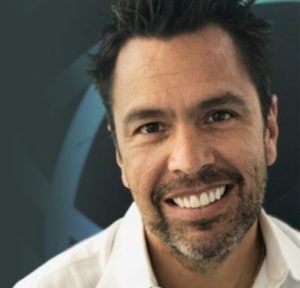 Tom Eck, IBM: reengineering legacy core banking systems while innovating is like trying to change your tires while speeding down the freeway

IBM has unveiled its Open Banking Platform, “a software suite designed to enable fast creation of next-generation apps, low-risk innovation and regulatory compliance”, according to the vendor.

There is an urgent need to modernise and digitalise, observes Tom Eck, CTO of industry platforms at IBM, but for most organisations, a rip-and-replace strategy is not a viable option. “Reengineering core banking systems that have been developed over decades while innovating fast enough to stay competitive would be like trying to change your tires while speeding down the freeway,” he says.

“Bridging the gap between core systems and the cloud, the IBM Open Banking Platform acts as a microservices layer on top of your existing environment to enable easy, plug-and-play integration,” Eck explains. “In short, it enables you to augment and revitalise your existing systems, rather than undertaking the cost, effort and risk of a complete overhaul.”

He continues: “By exposing banking microservices as APIs in the cloud, you can enable new channels, nurture fintech collaborations, and unlock additional revenue streams.

“IBM Open Banking Platform allows you to participate fully in the API economy. Specifically, you can choose from a wide and growing range of APIs to add capabilities such as financial risk assessment, payments, artificial intelligence (AI) and blockchain to your apps.”

But the future of banking, Eck emphasises, isn’t just about technology modernisation or “churning out apps”. He elaborates: “It’s about re-thinking banking models to create new approaches that are open, intelligent and agile.”