How to succeed in fintech and influence people

One of fintech’s original opinion formers shares his thoughts on what makes a successful fintech, the risks threatening this growing sector and avoiding “innovative solutions”.

Once upon a time, I was sitting in Barclays head office on Lombard Street, writing a crystal ball briefing on the growth and threat posed by financial technology for the CEO. 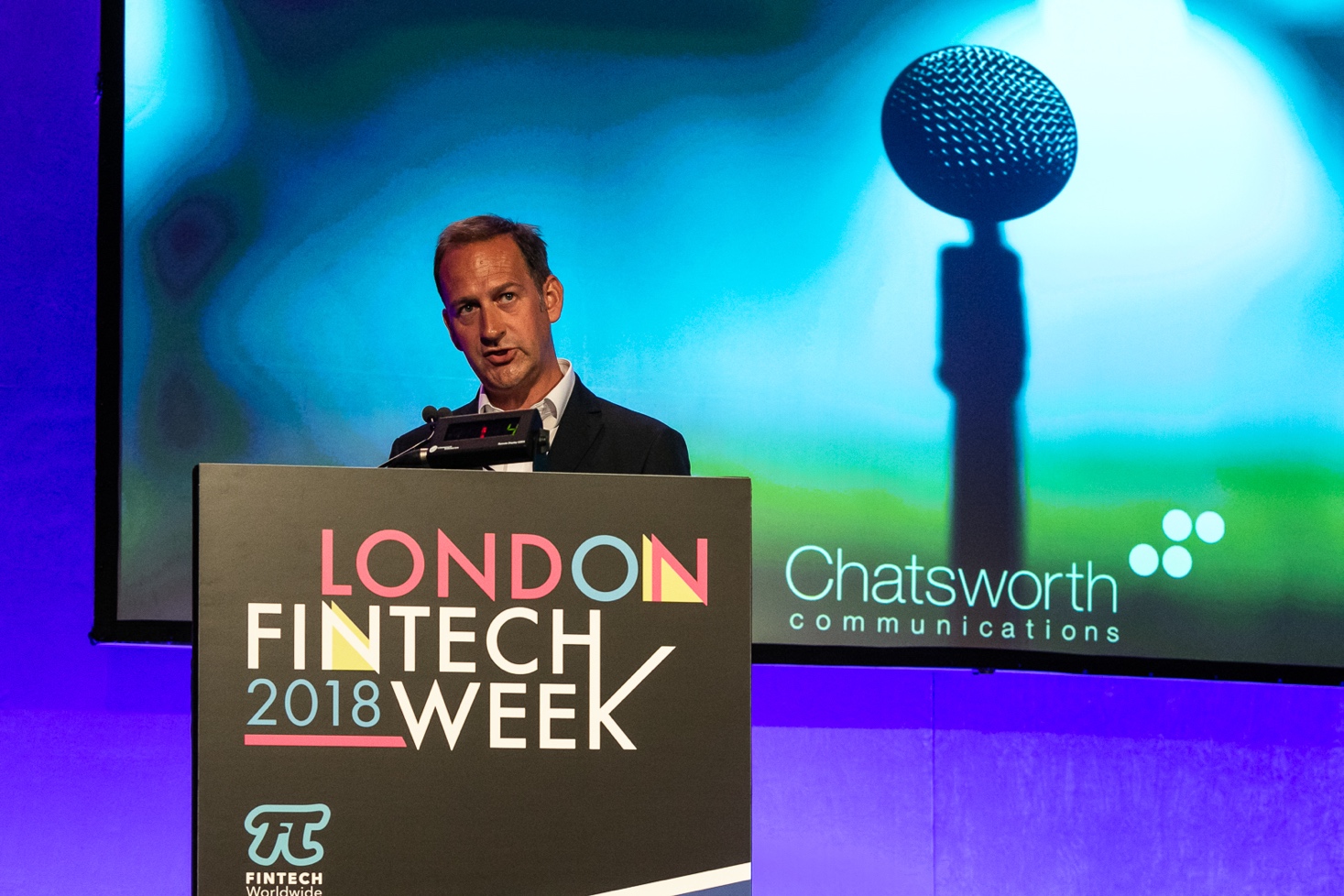 The briefing was printed out and faxed to him, because I didn’t have an email account from which to send it. They hadn’t sorted them out for the lower tiers yet. Oh the sweet irony.

Fast forward a *few* years and fintech is now white hot and getting hotter. The sector has sky-rocketed this year, with worldwide global investment in the sector for the first half of 2018 exceeding the whole sum value of 2017.

It has been the breakout success story for London.

Where the Silicon Roundabout has failed to deliver on its hype and deliver us with a home-grown tech giant, the city has busily output dozens of outstanding, world class, fintech firms.

Not wishing to crow, but London has received more investment in its fintech sector than any other country in the world, with over $16.1 billion of inbound investment during the first half of the year. That puts it firmly ahead of China ($15.1 billion) and the US ($14.2 billion). That is a success story, right there.

But the UK’s position as the leading fintech hub is by no means guaranteed. The history of financial markets teach us that liquidity is hard to shift – but when it moves, it moves fast.

So to Sydney, Australia’s magnificent capital – with a AU$60 billion ($43.3 billion) financial services industry. Think tank, Australian Fintech, estimates the sector has the potential to take up to 30% of revenue from traditional banking in Australia over the next few years, a prize worth a cool AU$25 billion (18 billion).

And so the banks, acutely aware that their lunch is under threat, are converging in Sydney for Sibos, the annual conference, networking event and shopfront for Swift’s services.

With its frequently brilliant Innotribe sessions and a solid line-up of speakers and panellists, the event has become a curious arena. It is hosted by an older, more established technology and payments infrastructure, but offers a safe space for challenger start-ups to engage, network and meet potential bank customers.

With start-ups to the left and shareholders to the right, banks may feel like they are in the squeezed middle. But in truth, finance and technology have become inseparable over the past decade or two. Crucially, the banks still hold the cards, the liquidity and the capital.

Fintechs need the banks. They have the markets, connectivity and ultimately the influence over any change to existing systems. And the banks, for their part, have been excellent investors and partners. They continue to engage and partner with fintechs – investing, encouraging, collaborating and beta testing. It was always going to be this way.

The bulldozer approach of some self-titled “disruptive” start-ups, where you build an alternative system and then trying to slam it into an existing market, simply does not work.

Chatsworth knows a fair bit about fintech. We were the first marketing and communications agency to focus on this sector, working on electronic broking, online banking and market data with systems like EBS, CLS, ICAP and Barclays.

Over time, the story and clients moved onto prime brokerage and API trading, through to today’s blockchain-inspired technology, smart analytics and machine learning. The markets and technology have evolved, but the methods and indicators of success remain the same.

We have launched and supported both larger infrastructure providers as well as some brilliant start-ups such as Previse, which tackles late payments for businesses, and Mosaic Smart Data, which applies smart data and analytics to wholesale financial markets.

Then there is R3, the breakout story in the enterprise blockchain space and the fulcrum for those looking to apply this technology to professional markets. Their model of engaging and working with banks, financial institutions and regulators right from the start has paid dividends, with over 200 organisations contributing towards the development of the Corda platform.

This is ground-breaking innovation – delivered by super smart people who know markets and understand technology. They are working with banks and their customers to tackle real-world problems.

Traits of a successful fintech

So, what is the shared DNA of successful fintechs? Firstly, the combination of financial markets experience and technical and engineering excellence within their teams.

Second, an absolute focus on engagement with the existing market infrastructures to work and define the use cases before development.

And last, a seemingly inexhaustible supply of energy, drive, curiosity and intelligence.

Of course everyone says they are specialists in fintech, and blockchain in particular, nowadays – witness the sheer volume of self-appointed advisors and PR “specialists” on LinkedIn.

In truth, this gold rush of the inexperienced is partly to blame for an over-cooked news and hype cycle which inevitably sets unrealistic expectations for speed of adoption.

So choose your advisors wisely and trust your reputation to the best hands. They will articulate and tell your story with confidence, creativity and commitment.

Wishing everyone a fantastic and productive Sibos 2018.

Nick Murray-Leslie is the principal of Chatsworth, a London and New York-based consultancy, and one of the world’s top fintech influencers. Chatsworth was the first agency to focus exclusively on providing connectivity, PR and marketing solutions to the fintech sector.

The team advises and supports systemically-critical market utilities, established companies and start-ups, and has steered a number of businesses to growth and subsequent sale. From its headquarters in London and offices in New York and Brussels, the Chatsworth team advises and supports clients in all aspects of their strategic and tactical communications. Prior to founding Chatsworth, Murray-Leslie was media relations director at Barclays and Huntsworth.