HC sees itself as the “world’s biggest fintech” and its goal is to lend to people with little or no credit history. 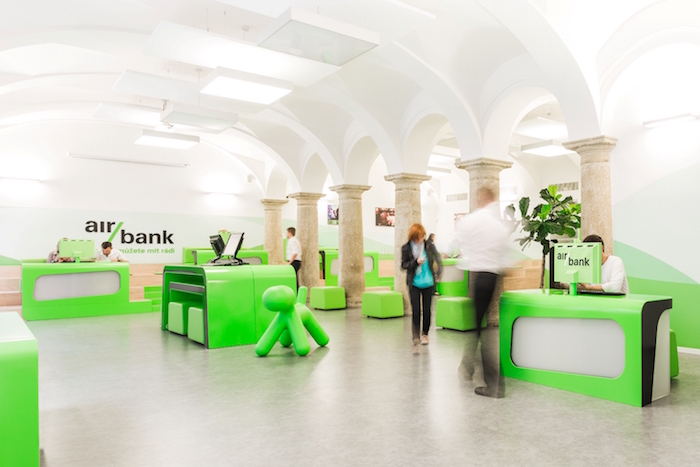 HC is active in ten countries, including Russia, Kazakhstan, China, India, Indonesia, Philippines and the US. It has €21.8 billion in total assets, a net loan portfolio of €16.4 billion and a net profit in H1 of €40 million.

With HC’s Czech and Slovak businesses, Moneta says it wants to combine with HC and Air Bank to create a “strong challenger bank able to leverage a large customer base and with the capabilities to achieve market success against incumbent competitors”.

HC will take a 24.48% shareholding in the expanded Moneta, thus becoming its biggest shareholder.

According to Moneta, it has a customer base of one million. It will get Air Bank’s 637,000 clients and HC’s 469,000 retail borrowers. The combined entity will have 237 branches – including Air Bank’s 35 branches.

The transaction is expected to be completed by 1 July 2019.