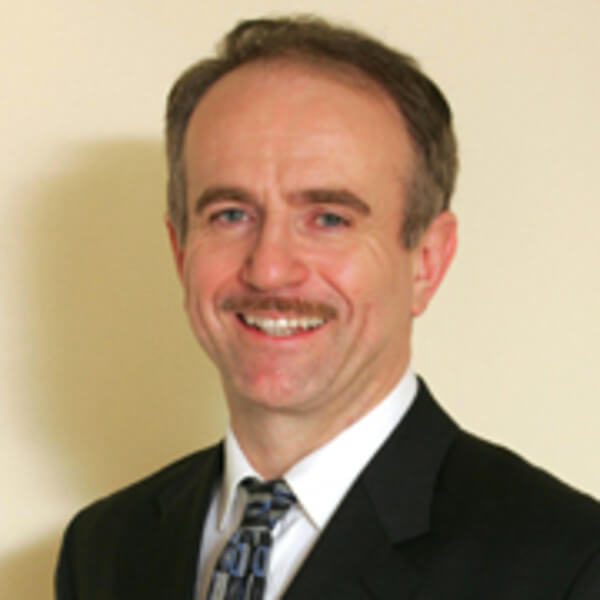 Clearly, blockchain and more widely, distributed ledger technology (DLT) still has plenty of wind in its sails. Billed from the outset as disruptive, it has promised to revolutionise the old-fashioned centralised applications in a cost effective and efficient manner. The view is that trusted third parties and other now ineffective intermediaries will be consigned to the scrap heap but is this enthusiasm truly justified, asks Rocher.

Before answering the question, Rocher believes it is important to examine how blockchain has emerged and not just from a technical perspective. Originally the technology was designed for only one reason: to be an IT platform for exchanging and keeping the unconventional asset of bitcoin cryptocurrency. It is produced by “mining”, similar to certain raw materials, meaning that there is no designated issuer able to assume the traditional tasks and responsibilities.

The technology did not serve this purpose which left only one solution: “Spreading the issuer’s responsibility by distributing it throughout the community of participants, namely investors in bitcoins,” says Rocher. “This is doubtless where the true genius lies in the public blockchain – it’s very disruptive aspect. It was the very first technology able to uniformly distribute responsibility for recording data throughout the community of participants who are then all deemed to have the same rights in a peer-to-peer system.”

The downside is that when everyone is responsible this actually means that no one is actually accountable which makes it difficult or even impossible in some cases, for a regulator to identify any liabilities should an incident arise or if the platform malfunctions.

It is therefore only natural to ask whether it is relevant to extend this technology to conventional financial assets where issuers are supposed to retain responsibility over their issuance registers, according to Rocher. This is because it is far easier to remove intermediaries for securities created by an issuer. In fact, this already exists for so-called registered securities (ones that continue to be held directly by the issuer).

Attempting to have issuers and investors coexist side by side within the same blockchain would mean having to assign different rights to these two categories of participants and more generally implementing blockchain platform governance. However, the strictly controlled access and permissions would transform them into private blockchains while the governance would be based on a central operator tasked with the technical administration work. With due respect to size this role is already undertaken, for example, by the European Central Bank (ECB) for Target2-Securities (T2S), the European securities settlement engine which offers centralised delivery-versus payment settlement.

“If we add to this the fact that these private blockchains need generally to interface with systems up and down the line, we can legitimately query what they truly share with the public and very tightly closed bitcoin blockchain,” says Rocher. “It is therefore easy to understand why private blockchains are in practice far more diverse and far less disruptive than public blockchains.”

Given public blockchain’s origins as a custom made platform to allow exchanging and holding bitcoins in the absence of any issuer and trusted third party, it remains highly suited to peer-to-peer type issues as well as managing other cryptocurrencies. Due to their adaptability, private blockchains are able to address other kinds of situations, especially when the participants may have different rights but they no longer necessarily appear to be the only or even the best solution.

“As a result, we feel it essential, in a rigorous and not just purely marketing based approach, to properly understand the advantages and the drawbacks of a private blockchain in relation to the other possible technologies,” concludes Rocher.