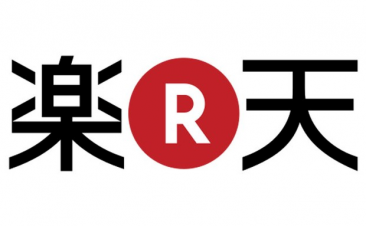 Listened to its FX-ing customers

Rakuten explains the reason for this acquisition. It says a growing number of customers, in particular foreign exchange customers, of Rakuten Securities, the securities company of the Rakuten Group, have been calling for the provision of a cryptocurrency exchange service.

Rakuten currently does not limit its activities to e-commerce, but offers 70 other services, from internet services such as travel, digital contents and communications, to fintech services such as credit cards, banking, securities, insurance, and electronic money.

It says: “These various services cover a wide range of life scenes and are organically linked together around membership.”

With all these potential customers for cryptocurrencies, it will have some ideas on how to make Everybody’s Bitcoin profitable.

For its fiscal year ended March 2018, Everybody’s Bitcoin reported an operating loss of JPY 48.9 million ($441,000). Rakuten probably reckons it can handle that.

The acquisition was made through its subsidiary, Rakuten Card. It dealt with Traders Investment, which is the parent company of Tokyo-based Everybody’s Bitcoin. The acquisition is expected to be completed on 1 October 2018.

Rakuten also reminds people of its Rakuten Blockchain Lab, that was established in Belfast, UK in August 2016.

The company says it has been researching blockchain technology and expects that the role of cryptocurrency-based payments in e-commerce, offline retail and in P2P payments will grow in the future.