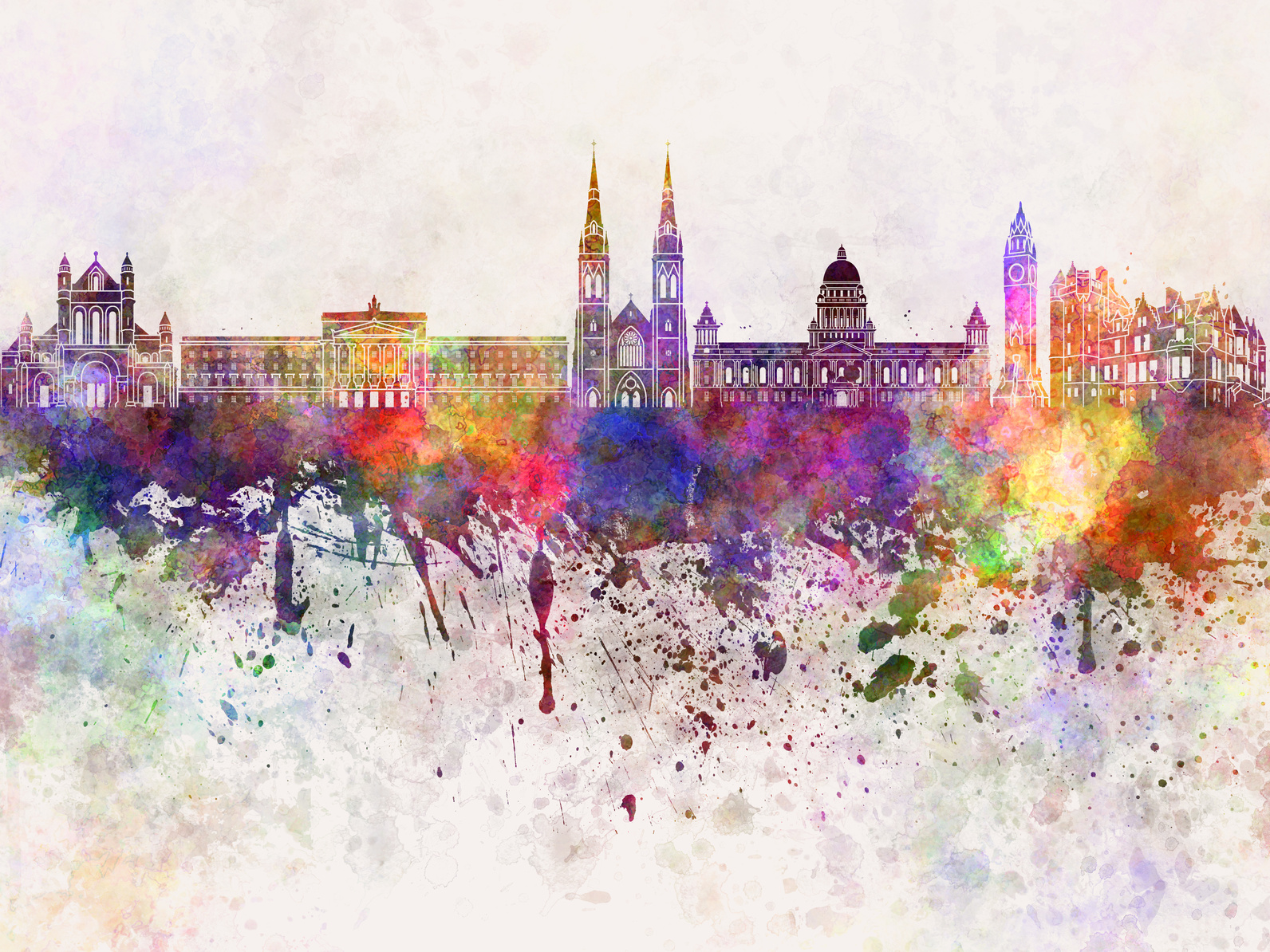 Rakuten will open its Rakuten Blockchain Lab (RBL) in Belfast, Northern Ireland, on 22 August to develop applications in the fintech and e-commerce sectors.

The establishment of RBL follows the acquisition by Rakuten of the IP assets of Bitnet Technologies, operators of a blockchain-powered digital payments platform.

Yasufumi Hirai, group executive vice-president, CIO, CISO and head of the technology division, Rakuten, says the new lab “will be our first step toward unlocking blockchain’s potential to revolutionise the way that financial and e-commerce transactions are conducted”.

RBL’s day-to-day operations will be headed up by CTO Stephen McNamara and vice-president of engineering Fergal Downey, both of whom will join from Bitnet.

The lab will be part of Rakuten’s ecosystem services organisation under its technology division, which is led by Fernando Paulo, executive officer, Rakuten.

Rakuten was founded in 1997, is headquartered in Tokyo, and has over 12,000 employees worldwide.

Inter-dealer money broker Tullett Prebon opened a new tech centre in the city to boost innovation and increase its IT capacity. The centre will serve as a global hub for the group’s IT operations and is also designed to “accelerate the introduction of new products to market”.

Elsewhere, news on blockchain is unrelenting. In the last few days there have been two notable developments alone.

Bank of America Merrill Lynch, HSBC and the Infocomm Development Authority of Singapore (IDA) also teamed up to develop a blockchain prototype for trade finance innovation.