The Cambodia Fintech Association (CFA) has been unveiled as the nation gets start-ups and banks fired up for innovation. 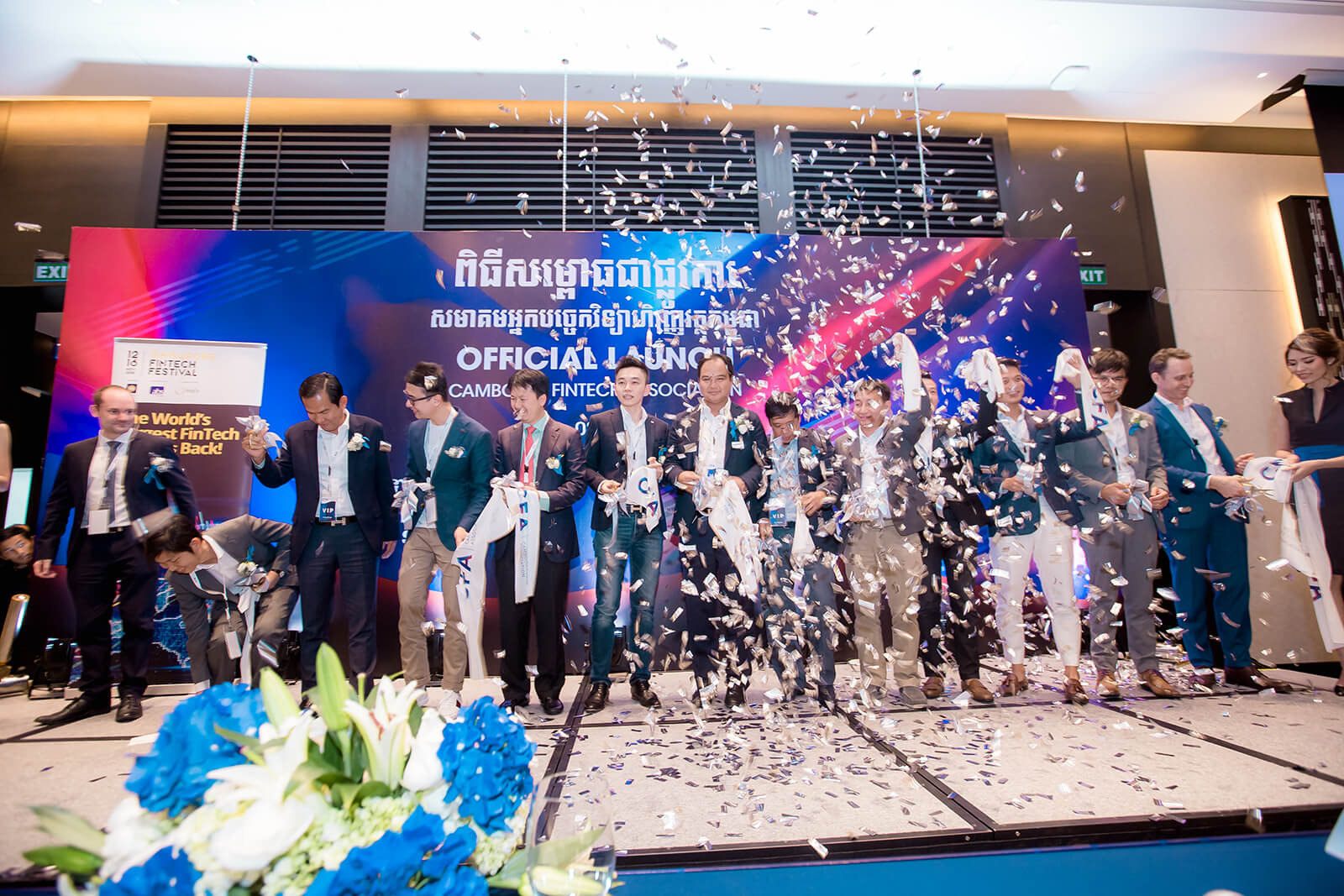 On Facebook, the CFA said its official launch in Phnom Penh “only marks the beginning of an exciting journey ahead for the future of fintech in Cambodia”.

According to The Phnom Penh Post, the CFA will operate out of a 464-square metre coworking space in the capital’s Daun Penh district. It counts digital payment companies, banks and financial operators among its members.

“Fintech start-ups are slowly but surely starting to surface in Cambodia,” he says.

He says the next step will be to register the CFA as part of the Asean Fintech Network.

We haven’t published many fintech stories on Cambodia over the years, but back in February, WorldRemit, and mobile services provider, Wing Cambodia Limited Specialised Bank, launched money transfers to Cambodia.

The new service enables Cambodians living and working in over 50 countries to send money to Wing’s bank accounts. Wing account holders are then able to send money domestically, pay bills, use these funds in over 8,000 merchants, or cash out through Wing’s agent network.