London-based SafeCharge has unveiled its Reconciliation Manager solution for businesses to automate the matching of transactions across their payment service providers, merchant platforms and banks.

The firm says by consolidating and automating the reconciliation process, businesses get increased control, reporting accuracy and retrieval of revenues from incorrect reconciliation. When a mismatched transaction is flagged, the firm’s team contacts the provider and bank to rectify the situation. SafeCharge adds that its platform connects to card schemes including Visa, Mastercard, American Express and Union Pay as well as over 150 local methods. The company has been listed on the London Stock Exchange AIM market since 2014. 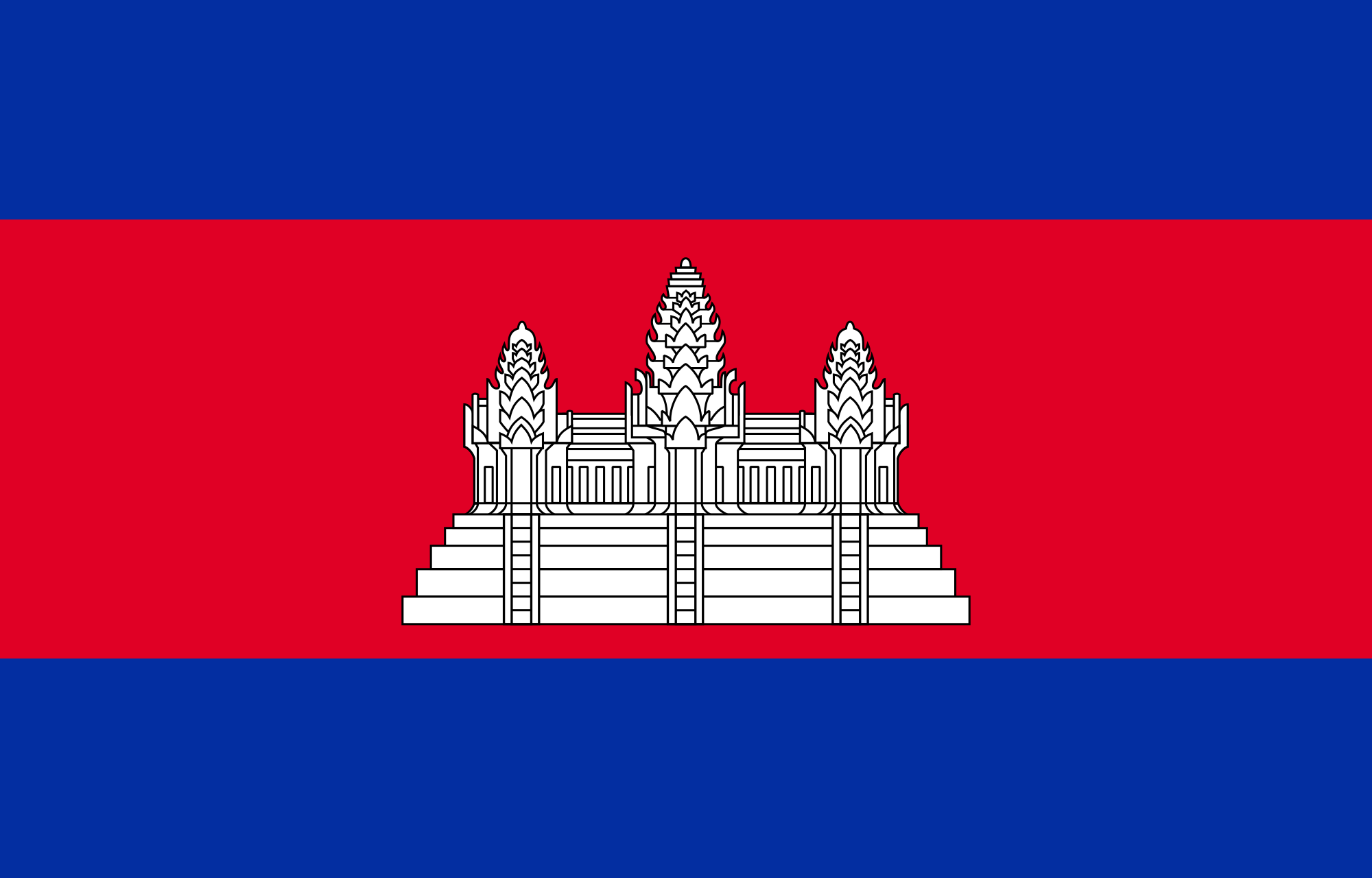 WorldRemit, and mobile services provider, Wing Cambodia Limited Specialised Bank, have launched money transfers to Cambodia. The new service enables Cambodians living and working in over 50 countries to send money to Wing’s bank accounts. Wing account holders are then able to send money domestically, pay bills, use these funds in over 8,000 merchants, or cash out through Wing’s agent network.

Recipients can receive money in either US dollars or Cambodian riel. Funds are deposited into Wing accounts or collected at over 5,000 Wing Cash Xpress locations across the country. Funds can be sent from the WorldRemit phone app or website, without visiting a “brick and mortar agent” (aka branch). The firms cite data from the World Bank, which reported that in 2015 Cambodia received over $400 million in remittances.

Back in the UK, PaymentComponents has become a member of London-based tech hub Level39, and moves the location of its office to Canary Wharf. It joins a lively community – we know as we visited the place.

Amazon India has launched Unified Payment Interface (UPI) as a payment method on its mobile apps. (UPI connects to the new real-time payments system developed by the National Payments Corporation of India [NPCI], an arm of the country’s government. To give you an idea of its size, UPI, reported 151.8 million transactions in January.)

According to Amazon India’s site, the option is available for all transactions at INR 10,000 ($155) or less. At present, it is not available on the desktop site.