In Europe, Oval Money, an automated saving and crowd investing marketplace app, has surpassed the nice round number of £500,000 in its crowdfunding bid – a sum representing 9% of its equity. It says it got more than 600 investors and the round remains open until 29 January. With this capital, Oval says it will work on developing its marketplace. In January 2017, the company raised €1.2 million from a round that attracted an incubator from Japan’s Docomo Digital, and Bertoldi Group Family Office, with the support of Intesa Sanpaolo.

Since its launch on iOS in April and on Android in November 2017, the firm says it has attracted more than 46,000 users across the UK and Italy. Savers set money aside through “Steps”, commands based on user behaviours that draw money from a linked current account into a digital wallet. It also offers integration with Facebook. 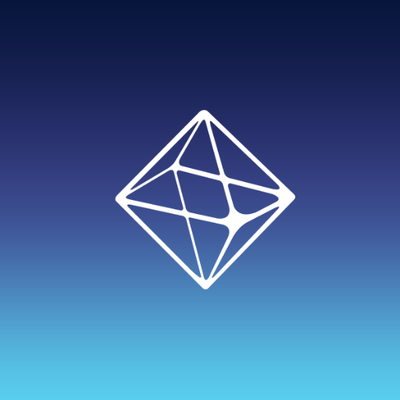 TradeCore, a London-based capital markets provider, has raised $3 million in funding led by South Central Ventures. The company provides tools for brokers and financial service providers – and calls itself an “AWS [Amazon Web Services] for fintech”. These tools include BrokerCloud – a Broker-as-a-Service (BaaS) platform for building transactional trading products and services; and BrokerIQ, a financial services CRM.

Stefan Pajković, CEO of TradeCore, says the funds will be used to “support international expansion to the Far East and new offices in Tel Aviv”. The firm adds that it has previously partnered with service and fintech providers, including GB Group, Onfido, SafeCharge, Meta Quotes Software and Star Financial Systems.

Over in the US, Massachusetts-based Paytronix Systems – a firm offering loyalty, rewards, gift and mobile applications – has received a $65 million equity investment from Great Hill Partners, a Boston-based private equity firm. There are no real specifics, but Paytronix says it will use the money to develop its technology.

Founded in 2001 by Andrew Robbins and Matt d’Arbeloff, Paytronix says it has more than 330 customers and 16,000 store locations generating $18 billion in guest spend.

Staying in the States, California-based insurtech firm Hippo has got $25 million in Series B funding, led by Comcast Ventures and Fifth Wall. Hippo is homing in on the homeowners’ insurance market by using big data – and satellite imagery and smart home devices – to offer faster quotes and onboarding.

The company was founded in 2015 and operates in Arizona and Texas. Hippo says it plans to reach 60% of the US population by the end of 2018.