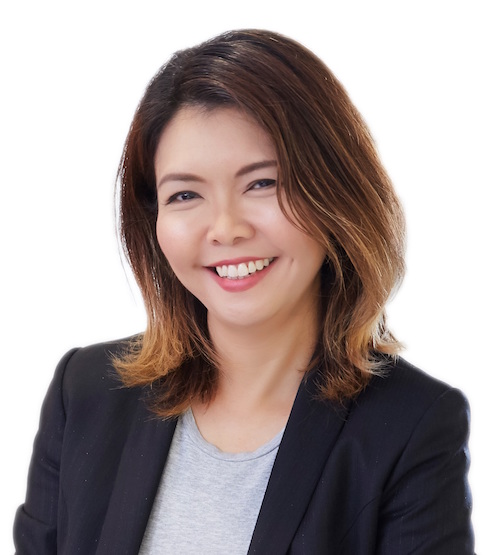 More than ten years ago, Singaporean banks, like many of their counterparts around the globe, started to invest in data analytics capabilities. These tools, they said, allowed them to understand their customers’ needs and to tailor services they were not able to offer before.

A decade later, with the advent of AI, banks are now contemplating the idea of applying new technologies to prevent fraud and even reduce the volume of non-performing loans on their balance sheet. But for any bank willing to go down that path, making sure that their employees understand the full implications of AI, is key. And now seems like the right time.

“The question of when to ‘cross the chasm’ to learn about new and deep technology is always one of timing,” says Aye Wee Yap, head of learning and development at OCBC. “Too early and employees may find it too theoretical or abstract. Too late and you’re in trouble as you will lose the first mover advantage.

“I feel that now is the right time. First, because the technology has been commercialised with specific useful applications. Second, because we have already deployed AI to various business operations and there is a growing interest among our employees to understand what AI really means and the impact AI can have on their business.”

Earlier this year, both the United Overseas Bank (UOB) and the OCBC Bank in Singapore announced their intent to invest in training sessions in AI for their staff.

The decision comes at a time when consultancy firms and banks themselves have tried to put figures behind the impact of AI. In a recent note entitled “Is AI the next revolution in retail banking?”, UBS strategist Philip Finch revealed that the new technology could lead to a 3.4% revenue uplift and cost savings of 3.9% over the next three years. The figure was based on an UBS Evidence Lab survey of 86 banks. 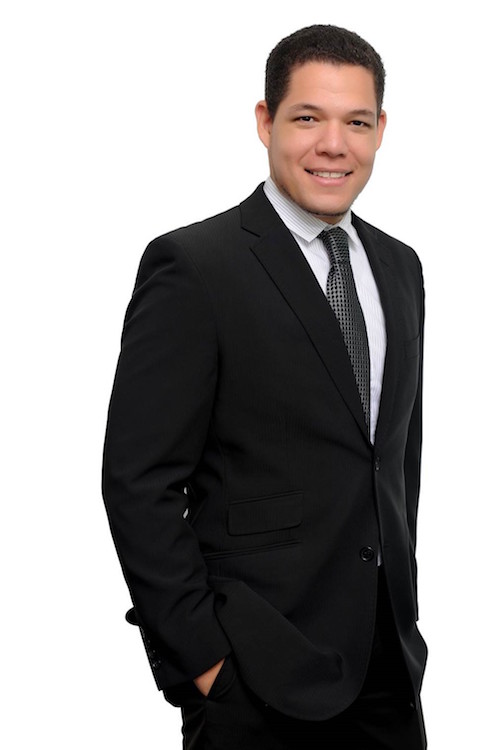 Thus, more than the technical aspect of AI, what banks are trying to harness with those trainings is the business implications.

“I think the banks have come to the realisation that having a group of very smart people in a room building an algorithm is good but it’s not sufficient,” says Dr David Hardoon, chief data officer at the Monetary Authority of Singapore (MAS).

“There is the need to understand and translate AI into business actions. In short, how can bank employees ascertain the need to use AI or not and what value does it bring to them as a business? Now it’s the issue of having the ability to train potentially hundreds if not thousands of people to have that acumen.”

OCBC has already committed up to 1,000 training places in AI. On its side, UOB said that, depending on the seniority of their employees, the learning and development journey will be tailored to their need with a course designed to be completed between three to six months. The course itself will consist in several modules, which a focus on the role of AI technologies, the way financial institutions can implement AI and the application of AI to various business lines.

But the question is how can banks deploy AI to fully benefit from it?

The most obvious business potential comes in customer engagement.

“AI will be making our customer interaction a lot more personalised, predictive and natural,” says Janet Young, head of group channels and digitalisation at UOB. “We can do so by using chatbots as digital assistants, which allow us to analyse our customers’ responses and therefore better anticipate their needs.”

OCBC has also started to deploy AI for customer engagement. In order to avoid the lengthy process which consisted in authenticating each customer going through its call centres, the bank started to use a voice biometric technology in 2015. “We became the first bank in Singapore to do so,” says Yap. “This technology, which requires us to process data and understand them via the use of machine learning and other analytics tools, enables customers to use their voiceprints to authenticate banking requests such as card balances, latest transactions and the status of deposited cheques.”

OCBC went one step further in its mission to make the customer experience as smooth as possible by adopting a voice recognition option in 2016. “This technology reduces the number of options needed to be entered sequentially on the keypad to get the service required,” she adds. “It also reduces the number of instances where the customer’s call is transferred to the wrong agent.”

But when it comes to data, one must ensure the responsible use of analytics. To that extent, the MAS brought together a group of thought leaders and practitioners in data analytics earlier this year. The group called the Fairness, Ethics, Accountability and Transparency (FEAT) committee, will be in charge of developing a guide that will set out key principles and best practices for the use of AI and data analytics for financial institutions and fintech firms in Singapore to follow.

“There is a responsibility within the organisation to make sure that there is fairness, accountability and transparency over the use of data,” says Dr Hardoon. “So what we are trying to do is make sure that certain due diligence within financial institutions is taking place.”

The guide is currently being drafted and will be ready by the end of this year, the MAS said in an announcement in April. 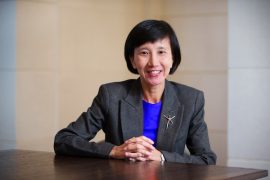 “Obviously, this will not take over the judgement of the credit provider but the tool can support and speed up the decision making process for credit,” says Young. “This can reduce the volume of non-performing loans and, ultimately, improve the overall loan profitability.”

Dr Hardoon at the MAS confirms that improving banks’ balance sheets is the outcome everyone is hoping for.

But a dilemma remains. As banks apply AI to credit assessments, will they still have the ability to extend loans to companies or individuals who are just starting up and who are at a higher risk than someone else? In short, will AI still allow a certain degree of risk appetite? After all, it’s not unreasonable to think that if the technology picks the customers itself, the clients with the higher risk profiles could find themselves excluded of the financial system.

“This is precisely what we, as an industry, need to assess,” says Dr Hardoon. “Now that we are able to identify risk more specifically, could that result in potential exclusion rather than inclusion? If so, you cannot afford to apply AI to credit assessment blindly. So the use of AI puts us all in a situation where we need to evaluate what we are doing.”

To prevent this, UOB formed a joint venture with a Chinese fintech, Pintec Technology, in April this year. The structure called Avatec uses a broader set of digitised data beyond that which is traditionally used in evaluating personal or business credit applications. This means that customers who previously didn’t have any access to credit may have a better chance of seeing loans extended to them.

In addition, banks are hoping to extend AI to fraud prevention. OCBC, for instance, recently conducted a proof of concept (PoC) with Israel-based fintech ThetaRay. The firm uses AI and machine learning to help institutions boost their operational efficiency and accuracy in the detection of suspicious transactions.

According to early tests conducted by the bank, the technology developed by ThetaRay could help OCBC reduce the number of transactions reviewed by anti-money laundering compliance analysts by 35%, while the accuracy rate of identifying suspicious transactions could be increased by more than four times.

OCBC is now in an extended proof of concept and pre-implementation phase, which involves advanced testing with the use of additional data and which will allow the bank to further check the efficiency, security and robustness of the solution. If successful, the bank seeks to fully implement the ThetaRay technology – which will run in parallel with its existing transaction monitoring system – in Q2 2018.

With these changes in mind, the MAS want to make sure bank employees are fully ready to embrace AI.

“We want to create a comprehensive ecosystem for AI,” says Dr Hardoon. “And, an extremely important part of that ecosystem is training.”

He goes on to say that the MAS is not at a stage yet where the regulator is asking banks to invest in training sessions for their employees. But, going forward, learning about the business implications of AI may well become mandatory in Singapore.

“I always try to avoid the term ‘mandatory’ because it sounds draconian,” he says. “But, at the same time, if we give people the choice to learn more about AI, they may not seize the opportunity.

“Perhaps, what banks should do is make sure that when new employees are hired, they are given an AI business course as part of the rudimentary ethics and compliance training that everyone has to take when joining the firm. This would be the best way to really make AI prolific within the organisation.”

This article is also featured in the July/August 2018 issue of the Banking Technology magazine.
Click here to read the digital edition – it is free!