Bank of Asia has finally launched as the first digital bank in the British Virgin Islands (BVI) – with the market for offshore companies firmly in its sights. 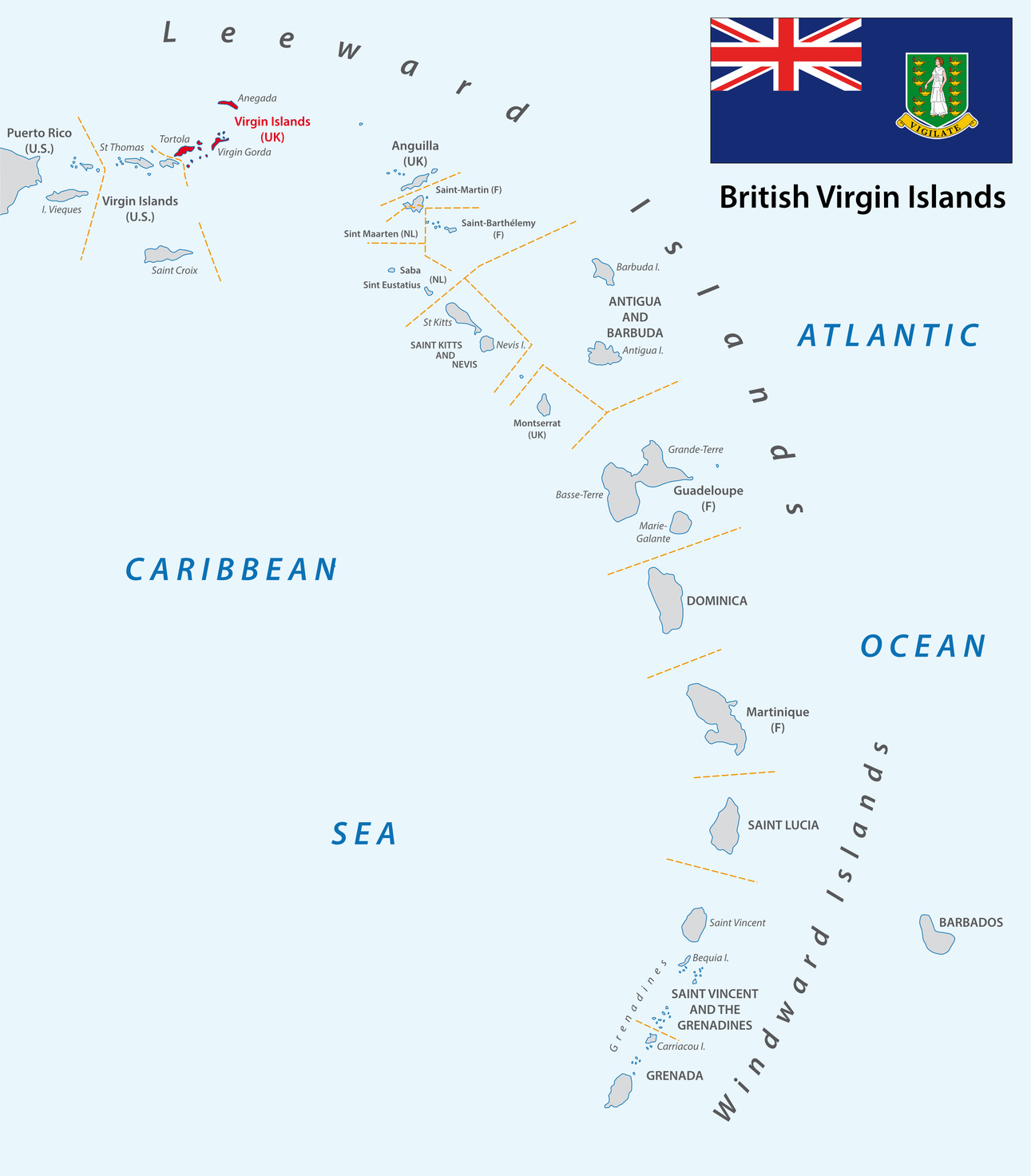 As reported in October 2017, Bank of Asia, which is focused on companies that have ties to Asia, signed for the Avaloq Banking Suite core platform.

At that time, Bank of Asia said it expected to be fully operational by the end of 2017. Its founder and chairman is Carson Wen, a Hong Kong based businessman and lawyer. He’s been working on this project since 2015.

It’s behind schedule, but Bank of Asia says it was licensed in the BVI in March 2017 to provide banking services to offshore companies as well as trusts, high net worth individuals (HNWIs) and families from around the world.

It operates under a banking licence from the BVI Financial Services Commission. Whilst it is domiciled in the BVI, its customers will be able to access its digital platform from “anywhere in the world”, with a smart device or computer. Similarly, transactions can be executed online 24/7.

Wen says: “Fintech is the future. The British Virgin Islands is the appropriate home for Bank of Asia because the BVI is at the forefront of delivering high quality technological and innovative offshore services.”

He adds that it is the first bank to be licensed by the BVI in more than two decades.

According to the bank, the market it’s targeting includes 5.5 million Asian HNWIs, of which 1.13 million are Chinese.

Bank of Asia and its affiliates employ approximately 70 staff in Asia and the BVI, with a customer call centre in Manila providing 24/7 service.