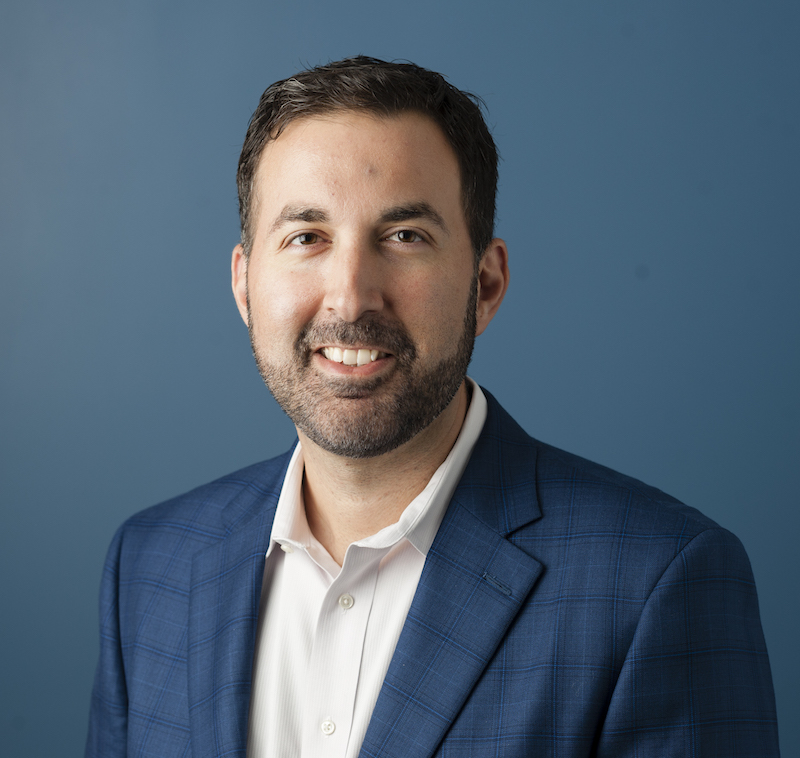 Kevin Dinino, KCD PR: AI is taking over the world

Whether you realise it or not, artificial intelligence (AI) is taking over the world.

No need to brace for a Hollywood scripted battle like in movies such as “I, Robot” and “The Terminator”. The reality is that most AI applications do not have a physical form, but rather “live” in lines of code. The term “AI” includes all technology used to mimic human intelligence, typically falling into one of three subcategories: machine learning, natural language process and cognitive computing.

Currently, there are more than 2,000 AI start-ups in 70 countries that have raised more than $27 billion, according to Venture Scanner, a tech-centric analytics firm. The financial services industry is leading the way when it comes to both creation and adoption of AI – from managing assets to safeguarding against theft.

Below are the five traditional processes facing disruption as the banking industry rapidly adopts AI:

Robo-advisors are upending the investment landscape, with AI-powered platforms automating asset management. Introduction of robo-advisors almost entirely eliminates financial advisors from the investing process. Investors no longer have to be uber wealthy or pay hefty fees for something they might not want or need.

Now, robo-advisors collect information about an investor’s financial goals and the level of risk they’re willing to incur, then they input this data into algorithms. In turn, the results are used to offer investment advice to the individual, allowing him/her to make educated investment decisions, or, in many cases, the robo-advisor will fully automate the purchase and management of investments.

Many banks are introducing chat bots backed by conversational AI abilities. Through big data and machine learning, these “bots” know how to respond to customer’s questions – from onboarding concerns to transaction-specific questions. Additionally, the technology is capable of managing customer requests and making product recommendations.

AI can detect fraud before it happens. Technology can rapidly mimic the thought process of a human analyst to review each transaction in every portfolio at a bank. AI enables banks to not only be alerted to potential fraud, but also gives them a percentage that depicts the likelihood of a card ever becoming compromised.

The nuances of the ever-changing regulatory landscape can be challenging for many financial institutions. AI can “learn”, remember, and comply with all applicable laws – from KYC and anti-money laundering regulation to laws governing asset management.

When it comes to big data and pattern recognition, humans are no match for AI. Analysts, investors and other key players on Wall Street have embraced AI as a tool for predicting market movements. AI can evaluate companies’ public remarks (such as on earnings calls), picking up on sentiment analysis (word usage, speech patterns, etc), which then is used compared with historical data to predict stock performance with near certainty.

AI’s role in finance may not attract as much attention in Hollywood, but it is likely to have a far greater economic impact than consumer tech. From extending investment opportunities to the underbanked to thwarting fraud to mitigating investment risks, AI has the potential to not only revolutionize the industry, but also to improve the financial health of millions of people in the US and across the world.

By Kevin Dinino, president of KCD PR, a financial and fintech PR agency