Ireland – a land of fintech opportunity 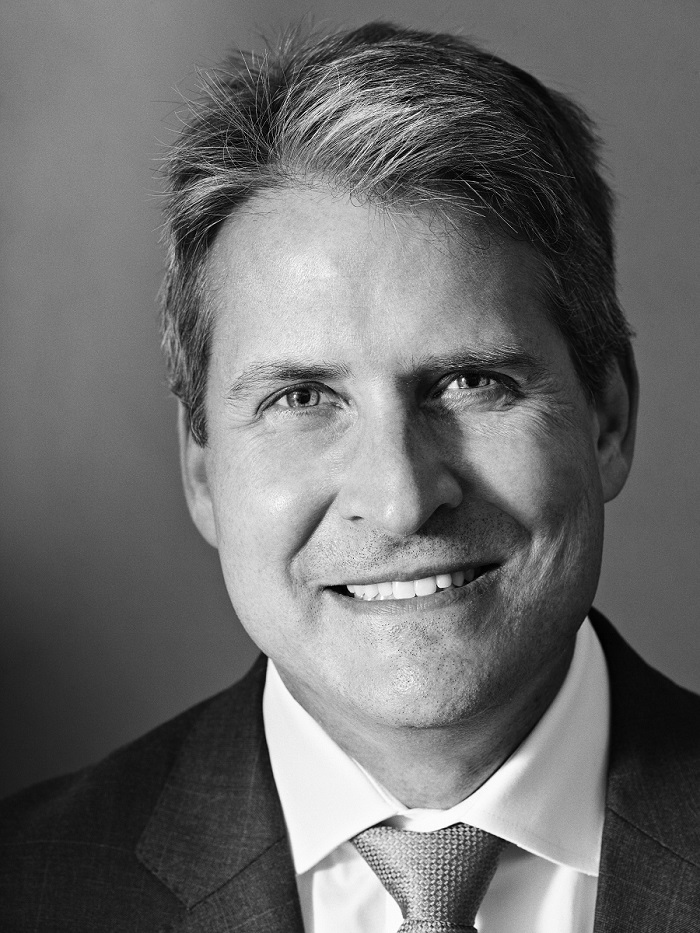 As leaders from the Financial Services industry gathered in Dublin recently for the European Financial Forum, I was encouraged to hear so much talk around the importance of financial technology (fintech) in Ireland and its impact on the broader finance industry across Europe.

Having been at the forefront of investing into technology businesses that have formed the core infrastructure in financial services for over 20 years, the changes I am seeing on a daily basis from both a consumer and investment perspective are more profound and more rapid than ever before.

Dublin, a prominent fintech hub in Europe, was the ideal location, in my view, for this conference. The insights shared across key issues including Brexit, regulatory and monetary policy and digital transformation and how these are impacting the financial services industry were extremely insightful.

In a time of geopolitical and macroeconomic uncertainty, it was encouraging to hear more about Ireland’s consistency, open stance, and its compelling strategy and “whole-of-government” approach to driving the growth and development of international financial services in Ireland as outlined in the Irish government’s international services strategy, IFS2020.

I have travelled to Ireland many times during my career, but the progress made across its financial services sector, particularly since the 2008 lows, never ceases to amaze me. Ireland is now the fourth largest financial services exporter within Europe and employs over 35,000 people.

Government-led initiatives, including IFS Ireland, have led Ireland to host 20 of the world’s largest 25 financial institutions and furthermore, Ireland is the world’s top location for alternative investment funds with over $4.1 trillion of assets under administration within its borders.

The Irish recovery and emergence as one of the fastest growing economies in Europe today is truly astonishing! While fast growth, from an investment perspective, can naturally trigger an element of concern, Ireland’s growing talent pool and robust infrastructure within financial services and technology places it as one of the world’s top countries to invest in at present. Listening to the support from industry executives and Irish politicians for Ireland’s continued financial services growth at the forum only convinced me further of this.

Ireland’s emergence as a global financial technology hub can be attributed to a number of different factors, with Brexit bringing significant opportunities for the industry as the country shapes up to be a natural destination for companies looking for an alternative EU base to the UK. As Michael D’Arcy TD, Minister of State at Ireland’s Department of Finance, summarised in his closing speech: “Brexit is not just a disruption, it is the beginning of a new international investment strategy into the EU”, which Ireland is efficiently capitalising on.

Ireland’s strong independent regulator and long-term business friendly approach are also key factors behind its emergence as a prominent investment destination for financial services and technology. Ireland’s corporate tax, the lowest in Europe at 12.5%, is attracting some of the world’s largest technology businesses to its shores and Dublin’s “Silicon Docks” is now home to the likes of leading innovators such as Facebook, Google, Airbnb and more. Hosting these elite global technology businesses has had a promising effect on Ireland’s economy and has also had a huge impact on its local talent pool.

With the likes of Google and Facebook based out of Dublin’s Silicon Docks, and Mastercard’s innovation centre in Leopardstown, young talent is now looking to their home country as a competitive work environment, home to some of the world’s largest businesses.

Coupled with the presence of top global universities such as Trinity College Dublin and a complimentary work visa scheme, Ireland is also attracting highly-skilled talent from around the world – and the diverse attendee gathering at the European Financial Forum was a clear indicator.

Looking more specifically at seed and venture investment, Ireland has a strong track record in this space, but from an investor’s standpoint, there is a funding gap to be capitalised on. At present, there is over €800 million in funding available in Ireland through networks of angel investors, seed and venture capital and development capital firms. This is a sizeable sum in relative terms, particularly when combined with some of the additional capital often provided to start-ups by corporate accelerators and innovation hubs.

Consequently, Ireland is home to a number of recent venture capital (VC) fintech success stories, such as Stripe, Kabbage and Plynk, however there is a distinct gap between VC and the larger private equity (PE) deals that have been done in Ireland in recent years.

This presents an opportunity for financial institutions to capitalise on this gap and as Morgan Stanley’s Colm Kelleher put it during the forum, “reinvest and pursue technology strategies to grow revenue, reduce risk, and optimise expenses in order to extend and protect”. The opportunity is real, and fast approaching.

In summary, I firmly believe that Ireland’s future looks very promising in terms of fintech investment and for financial services more broadly. Its infrastructure, regulation, presence of global businesses and innovative local talent all contribute to its thriving financial technology ecosystem, and its government are in full support of the sector’s growth.