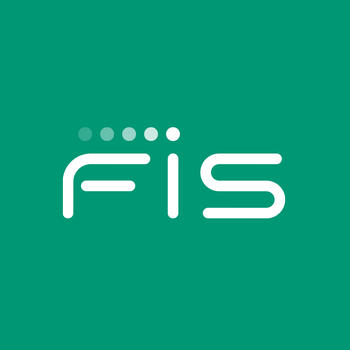 In fact, Capco has been having an interesting time. This month, the UK’s Evening Standard reported that Capco is “suing its former UK boss and other ex-staff for up to £145 million for allegedly stealing clients and covering up the evidence”.

Capco claims Andrew Tarver and his colleagues conspired to “divert” clients, business opportunities and even intellectual property to start-ups they formed “in secret”, according to court submissions seen by the Evening Standard.

Capco claims their “unlawful” actions forced its tech start-up division, Bold Rocket, to shut down. It is also demanding Tarver repay £1.5 million after selling shares given to him when Capco was sold to FIS in 2010 for $292 million.

It also says this group of people set up a rival start-up company that created the businesses now known as Thought Machine and Being Technologies.

The Evening Standard reports that Tarver ran Capco UK’s division until March 2014 when he stepped down after allegedly suffering “a series of mental health incidents”, which caused him to become depressed and have suicidal thoughts. He was fired for gross misconduct the following year.

Away from legal matters, Gary Norcross, president and CEO, FIS, is commenting and says its “ongoing minority ownership enables our clients to continue to benefit from the relationship, while we focus investment on our IP-led solutions”.

CD&R operating partner Russ Fradin, the former CEO of SunGard (FIS bought Sungard in 2015 for $9.1 billion), will serve as chairman of the independent Capco company. Lance Levy will continue to serve as Capco CEO.

FIS expected the consulting business to contribute $0.11 – $0.12 to second half 2017 adjusted EPS and anticipates cash proceeds, net of taxes and deal-related expenses, of approximately $445 million.

In FIS’s Q1 financial results, it reported a moderate rise for earnings and revenue. GAAP revenue increased 3.4% to $2.2 billion from $2.1 billion in the prior year quarter.