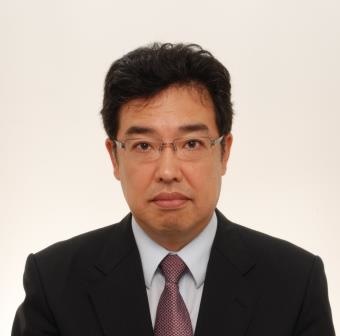 Shunsuke Shirakawa, vice-commissioner for international affairs at the JFSA

The Financial Services Agency of Japan (JFSA) and the UK’s Financial Conduct Authority (FCA) have exchanged letters on a co-operation framework to support fintech companies.

This deal will provide a regulatory referral system for “innovator businesses” from Japan and the UK seeking to enter the other’s market. The authority that receives such a referral will provide support by “reducing regulatory uncertainty and time to market”.

Shunsuke Shirakawa, vice-commissioner for international affairs at the JFSA, says it is “our first case in creating a pro-fintech co-operation framework with any other country” and the UK is one of the “world-leading fintech countries, generating £6.6 billion in revenue”.

In addition, the letters will seal the usual deals – such as sharing information about financial services innovation, reducing barriers to entry in a new jurisdiction and boosting innovation.

I’m seeing someone else

Both regulators have naturally been up to other deals as everybody around the fintech world seems hell bent on forming one gigantic group hug.

Recently, JFSA announced it was looking to work closer on banking supervision with the Central Bank of the Islamic Republic of Iran. The pair exchanged letters on co-operation.