Culture in investment banks is a ticking time bomb for employers 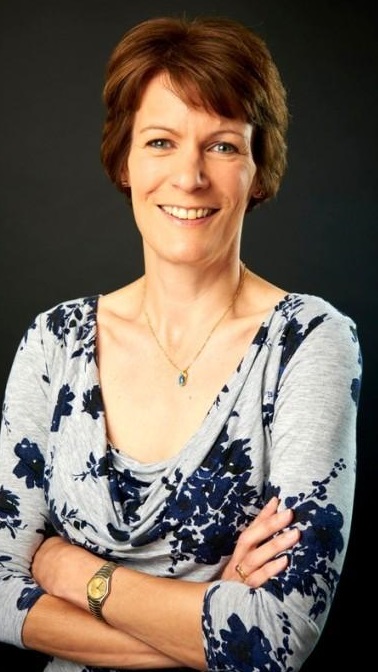 Hazel Moore, FirstCapital: The issue of workplace culture needs to be addressed urgently

I asked my head of HR to talk to the recruiter and make it clear that we wanted/expected to see more female applicants, but what he said shocked us. He said that at entry level in investment banking, one in four positions are filled by women. But by the time they get to associate level (year four), the numbers have plummeted to just one in 18.

There is something profoundly disturbing in these statistics. What is it about investment banking that is causing the women to stampede out of the door?

Is it a pipeline issue, i.e. there are not enough women in the first place? I don’t believe so: there was a modestly healthy 25% women on intake, which plunged to just 6% over only three or four years. Other research shows similar trends – an article from a US publisher, The Atlantic, shows a drop of more than 15% in the number of women aged 20 to 35 on Wall Street between 2000 and 2010, while the number of comparable men rose.

Is it that women drop out to have families and choose not to return, or not to return in customer facing roles? I don’t believe so: analyst-level women are in their early-mid 20s, but the average age for first time births in the UK is 28.5, and older for more highly educated women, so that doesn’t seem to add up.

Is it that women lack confidence and don’t put themselves forward for promotion? I don’t believe so: most investment banks have reasonably structured training programmes for the first three years. Recruitment processes are rigorous, and the quality and raw material of the men and the women recruited at entry level is (presumably) the same. There is no reason to suggest why the men should be more successful in progressing than the women over this short timeframe.

So why don’t the women stick around? I have a theory, which is quite simple. It is that investment banks in general have pretty toxic cultures, and are not very nice places to work.

A quick glance at Glassdoor’s reviews of investment banking analysts supports this theory. Phrases such as no work life balance, super tough working hours, social life goes to hell, hypercompetitive and everyone is looking out for themselves are among the most frequent, while phrases such as highly sexist are also listed, although less common.

The mainstream investment banking culture tends to celebrate money and is rife with brutal competition. The ability to survive long hours of work and to do without any sort of private life is a badge of success. While this affects everyone, not just the women, it is clear that the attrition rate for women is grim. All the nice words from employers about encouraging and supporting women are obviously failing to address the root of the problem.

An article on another publishing site, Quora, made some interesting points on culture and career progression for women. As a graduate it is easier for women to stand out vs the men. However as your career progresses, even where there is no conscious bias, you are not “one of the boys” so you aren’t invited to golf outings or ski trips. You are an outsider. There is the constant awareness that you are the only woman in a roomful of men. That resonates with me, I have felt that. Not every woman wants to be a role model – sometimes you just want to get on with the job.

So as employers, why should we care? My personal view is that there is a crisis in the making for the financial services industry, and investment banking in particular. The issue of workplace culture is one that has to be addressed, and addressed urgently. The industry needs to take a long hard look at itself as an employer before it is too late.

Let me explain why. We are now at the stage where millennials (i.e. those born after the 1980s) are entering the workforce. It is clear from many studies that millennials think differently about work, and that they want different things. A 2015 report on millennials, published by the US Chamber of Commerce Foundation, found that three out of four millennials reported that work-life balance drives their career choices. They are interested in careers where they can make a difference and change the world for better. It appears as though this is particularly true of women. Few people would describe investment banking in these terms.

Unless the leadership teams in the investment banking industry start to care about and value their junior staff, to engage them and understand their motivations and to work to actively overcome their toxic culture, the women will continue to leave in droves. Moreover they will find it increasingly difficult to attract and retain the top talent, male or female, for whom the lure of money will no longer be enough.