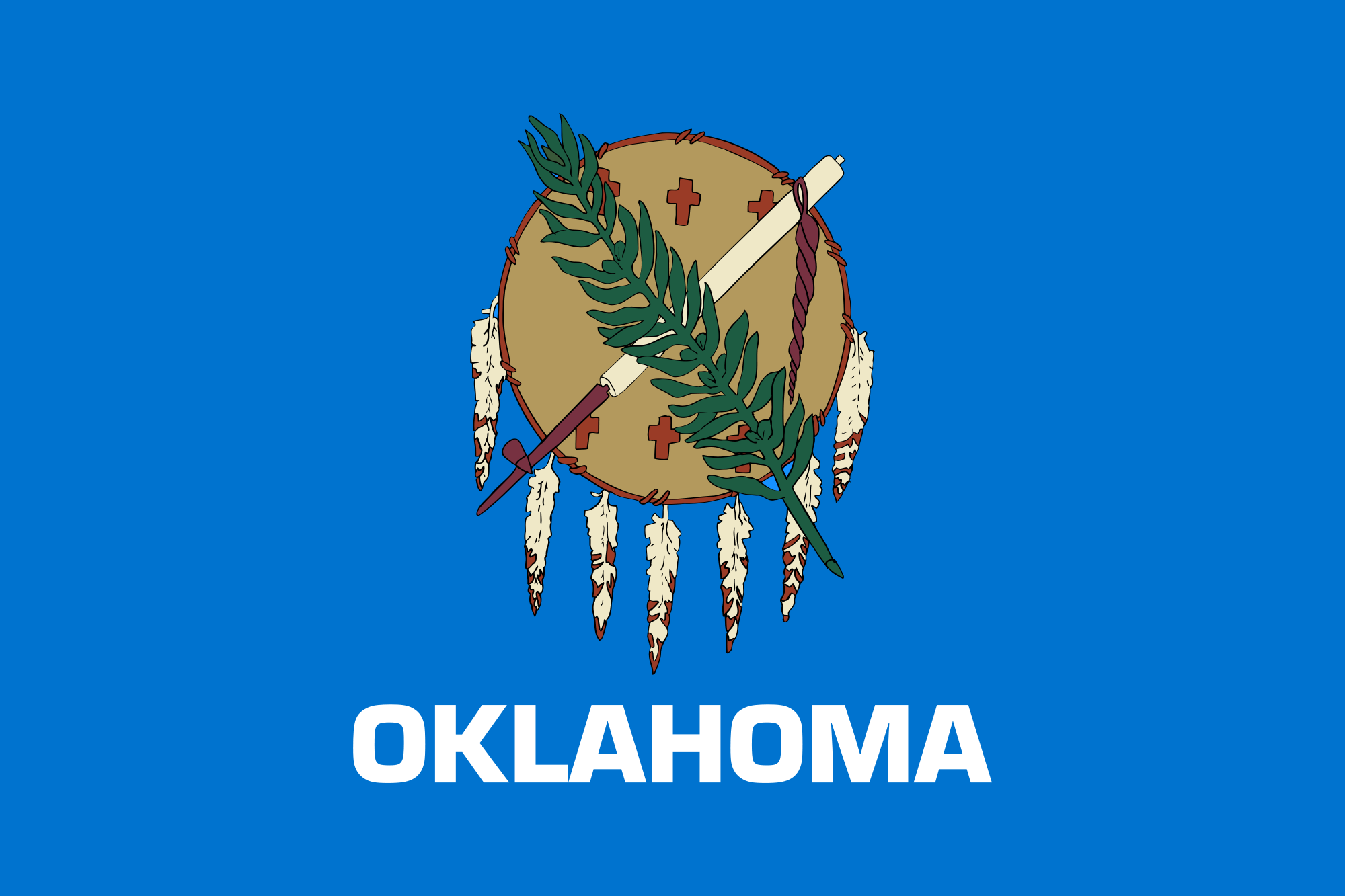 Oklahoma-based Mabrey Bank has migrated its IT infrastructure and core processing to an outsourced delivery model with US-based banking software heavyweight Jack Henry.

The bank moved its IT infrastructure to the cloud computing environment, Gladiator Hosted Network Solutions, and then migrated its CIF 20/20 core processing system to JHA OutLink Processing Services.

Carlisle Mabrey, IV, COO, CTO and EVP for Mabrey Bank, says the move provides it with the “scalability to introduce valuable customer-facing solutions quickly, and the flexibility to scale and grow as needed”.

Mabrey explained that outsourcing enabled the bank to relieve its in-house IT employees from a cycle of ongoing maintenance. Because of the transition, the bank says it was able to add new features, such as an electronic loan application for consumers. In addition, Mabrey says the full redundancy provided by Jack Henry “offers much quicker failover for disaster recovery”.

Mabrey has partnered with Jack Henry since 1985, and it says since that time it has grown both organically and through mergers.

Based in Bixby, Oklahoma since 1924, family owned and operated, Mabrey has over $900 million in assets and serves Oklahoma and the greater Tulsa area with 14 locations.