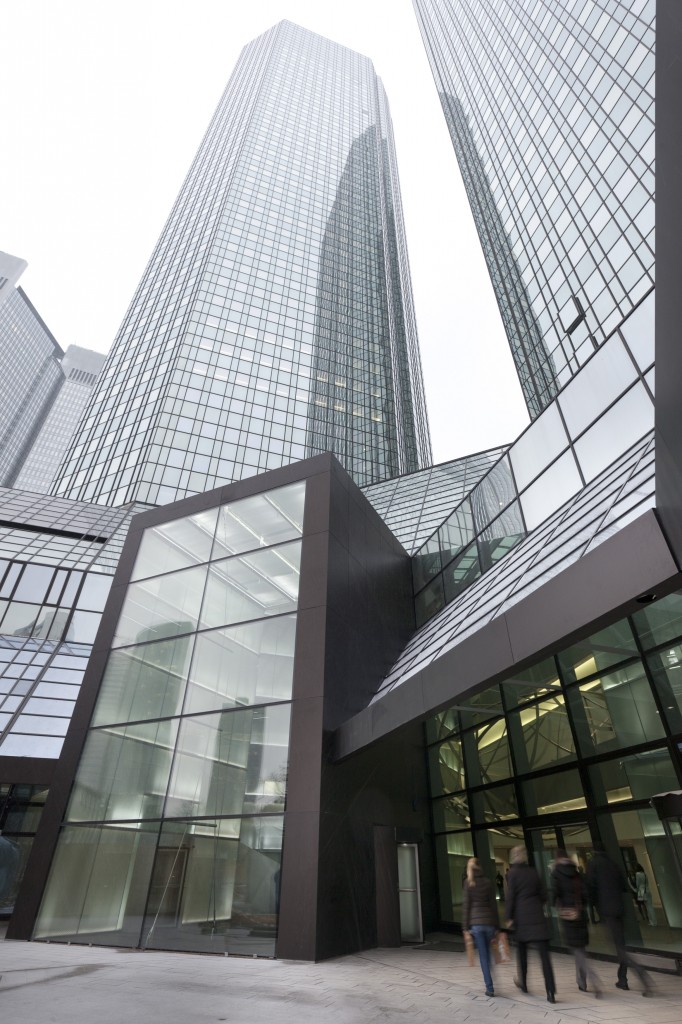 “Transaction banking will undergo a change of character,” states the global banking giant.

The bank has identified four key drivers of this:

Investment
As part of Deutsche Bank’s Strategy 2020, the investment allocated to the global transaction banking (GTB) business is €1 billion.

The majority of this investment is penned for various digital initiatives bank-wide – on the customer-facing side, internal processes, cyber security, innovation labs and collaborative projects with third parties.

All about digital
“Digital is one of the key topics for transaction banking,” states David Watson, MD, product development, GTB at Deutsche Bank. The industry is at “an inflection point”, he feels, and the players need to be “extremely agile” to capitalise on the aforementioned drivers to grow further.

“You might think that digital is something new for transaction banking, but actually it is not. It has been around for a long time.” Data, platforms, infrastructure, straight through processing (STP) – that constitutes digital, Watson says.

For Deutsche Bank, the transformation is “all about continuing investment in change and growth”. Watson cites the Autobahn App Market that is a single gateway across the banking group for its clients to access digital services.

Built on an app-based operating model, it offers a single point of access to 180+ electronic solutions from the global markets and GTB businesses.

In particular, within the Autobahn App Market projects are underway around a cash enquiries app, using Swift’s global payments innovation initiative (GPII) – “to enable customers to track payments end-to-end, wherever they are within the flow”. Deutsche Bank offers a “secure inbox” for customers to interact with the bank, from simple questions to sharing the reports and account statements.

Watson says that there are plans to expand the customer enquiries app from cash management to wider transaction banking.

These developments add up to making “a fundamental difference to the way clients do business with us”, he emphasises.

Disruptive tech and collaboration
Disruptive technologies “are a massive opportunity” for Deutsche Bank. Watson cites the World Economic Forum’s estimate that over $400 million will be invested by banks by 2019 in digital technologies such as blockchain.

“We do not see it as a threat, but a space where we can work together with fintechs, to better understand how, for example, the distributed ledger technology can actually bring benefits to our clients and to ourselves.”

But it is not all just about blockchain, Watson is quick to add. Deutsche Bank is working on technologies around APIs and the cloud, for instance – and this is also done in partnership with fintechs, promising to be “a real game changer”.

To show its commitment to innovation and collaboration, the bank is setting up three innovation labs – Deutsche Bank Labs. It has partnered with different tech specialists for each: it will be working Microsoft in Berlin, HCL in London and IBM in Silicon Valley.

The aim is for the labs to evaluate over 500 start-up ideas per year. All three labs will be fully operational in Q4 this year.

“We are focusing on pain points and opportunities”, i.e. identifying the problem and then finding the solution, not the other way round, Watson states. 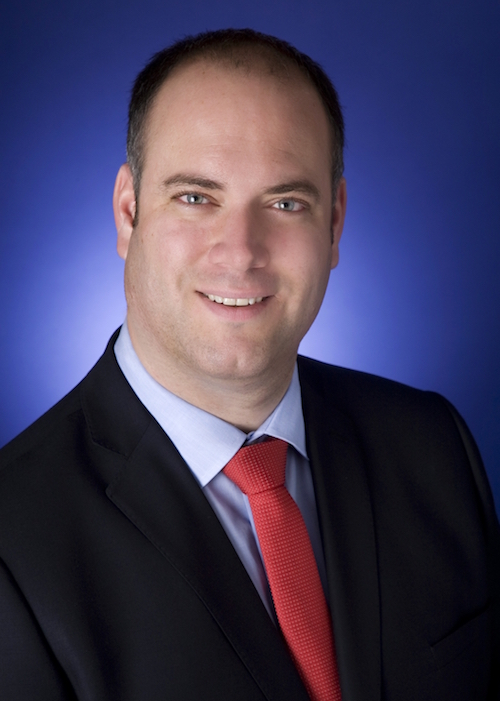 As mentioned earlier, blockchain is definitely the area that Deutsche Bank is keen to call on peers and specialists for partnerships.

One example here cited by Watson is the “utility settlement coin” concept that is being developed jointly by Deutsche Bank, BNY Mellon, ICAP, Santander, UBS and Clearmatics.

USC is a digital cash model for payments and settlement. It will run on blockchain and be another rival to Bitcoin. The group plan to build on the tests carried out by UBS and Clearmatics.

The focus of the work will consist of financial structuring, wider market structure implications, and market integration points for a fully operational USC.

Clearmatics will deliver early releases of the technology platform to underpin the concept. The group are talking with central banks and regulators to ensure a “regulation compliant, robust and efficient structure” within which the USC can be deployed.

The USC concept will be developed through a series of short iterative phases and platform deployments. At each stage the aim is to increase the number of market participants, broadening engagement, connectivity and network effect.

Another blockchain-focused group venture that Deutsche Bank is involved in is the much-publicised R3 CEV. In March this year, R3 announced a completion of its trial of five distinct blockchain technologies in parallel in the “first test of its kind”.

The trial represented the trading of fixed income assets between 40 of the world’s largest banks across the blockchains, using cloud technology providers within R3’s Global Collaborative Lab.

In the testing, they evaluated the strengths and weaknesses of each technology by running smart contracts programmed to facilitate issuance, secondary trading and redemption of commercial paper, a short-term fixed income security typically issued by corporations to raise funding.

Each of the distributed ledgers ran a smart contract based on identical business logic to enable the banks to compare the difference in performance between them.

New payments platform
The bank is building a new “state of the art” payments platform that will be rolled out across globally, supporting trade finance, securities and cash management businesses.

The software is supplied by Dovetail, Banking Technology understands.

The first delivery is already live in Austria, Watson says. The global roll-out is expected to take three years to completion.