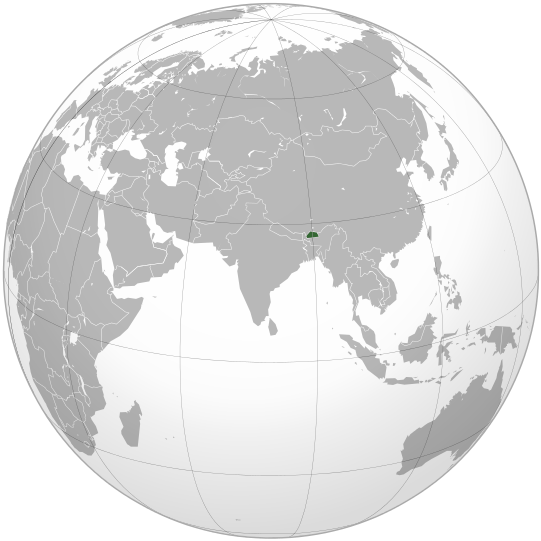 TCS says all existing customers, accounts, lending and internet banking subscribers were migrated from Flexcube (which was originally installed at the bank in 2008) to TCS Bancs.

The bank selected the new core banking system in 2015 and went operational after a ten-month implementation. It is the first core banking software customer of TCS in Bhutan.

Pema Nadik, CEO and MD, Bank of Bhutan, says it chose TCS Bancs for its “superior design and advanced breadth and depth of functionality”.

Bank of Bhutan was incorporated by Royal Charter in 1968, and currently has about 400,000 accounts. It has a network of 47 branches, including extension branches and a network of 82 ATMs spread across the kingdom.

TCS has had an active year.

While in terms of financial results, TCS’s full year 2016 revenues and net profit rose – boosted by growth in its banking, financial services and insurance operations.