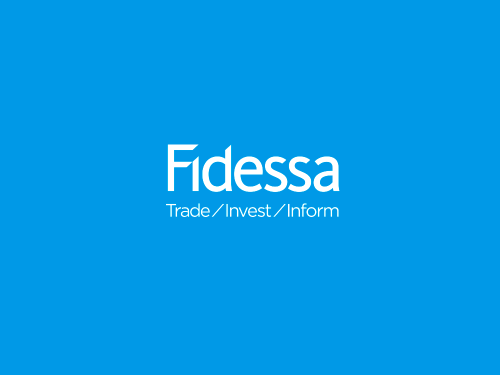 Trading platform provider Fidessa has reported an increase in profit and revenue in the first half of 2016.

Chris Aspinwall, Fidessa’s chief executive, says the “new phase of recovery within our end markets has continued with structural and regulatory changes starting to have an impact”.

Looking at the global picture, the firm’s revenue in the Americas grew 10% on a reported basis – to 42% – its largest region. While Asia increased by 13% and accounts for 21% of its total revenue. Recently, Tokai Tokyo Securities (Asia) went live in Hong Kong with Fidessa’s trading platform as a fully outsourced service.

In terms of its outlook, Aspinwall says the company is “not currently expecting” Brexit to have “any impact on the changing regulatory environment”. Its revenue in Europe grew 4% to 37% of its total. He says that Fidessa expects MiFID II to be introduced across Europe “as planned”.

Fidessa adds that it anticipates 2016 constant currency growth “will be around the levels that it has seen in the first half”.