Dave, a US-based banking app backed by billionaire Mark Cuban, has announced it will merge with a special-purpose acquisition company (SPAC) sponsored by Victory Park Capital (VPC) as it looks to become a publicly traded company. 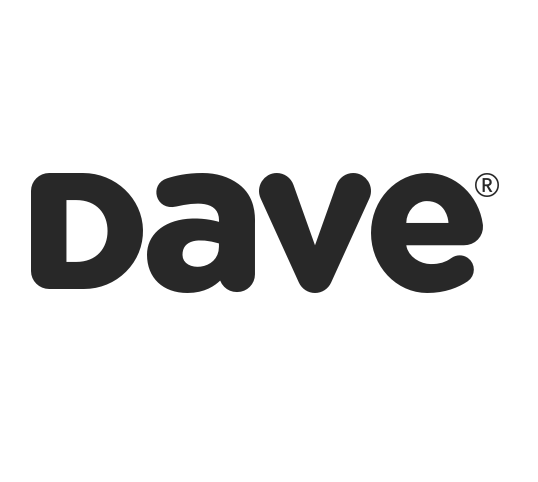 Launched in 2017, Dave currently has around 10 million customers

The two parties claim the deal will result in a $4 billion valuation for the combined company and is expected to close later this year, subject to regulatory approvals and other customary closing conditions.

Launched in 2017 as an app to help Americans avoid billions of dollars in overdraft fees charged by traditional banks, Dave now operates as a financial platform providing banking services, financial insights, and overdraft protection. It currently boasts around 10 million customers.

In December 2020, the company launched Dave Banking, a spending account and debit card with no monthly fees, which has already accumulated more than 1.3 million members.

“At Dave, we’re committed to improving the financial health of our members,” says Jason Wilk, CEO of Dave.

“We believe the legacy financial system has failed to deliver and today, more than 150 million people need our help to build financial stability.

“This transaction and continued support from our longstanding investors signify confidence in our strategy, vision and the significant growth opportunities ahead.”

VPC has been a longstanding investor in Dave, most recently providing a $100 million credit facility to the company in January 2021.

“Dave’s growth and expansion over the last few years have been significant and we believe that the company has only scratched the surface of what it can achieve,” says Brendan Carroll, co-CEO of VPCC and senior partner and co-founder of VPC.

“With its strong management team, differentiated product suite and immense brand affinity, we believe Dave is well-positioned to achieve future growth and continue to disrupt the legacy financial system.”

Dave has been backed by numerous investors including Norwest, Section 32, Capital One, Mark Cuban Companies, The Kraft Group, SV Angel and The Chernin Group.

Related: Klarna sways towards US over UK for stock market listing