Three credit unions in the US have converted to the DNA core account processing platform provided by Fiserv. The projects were a couple of years in the making.

The largest of the three is Texas Dow Employees Credit Union, with $2.7 billion in assets. The DNA platform supports all main front-to-back operations of the credit union, including accounting, enterprise content management, teller and wire processing, and interactive voice response services.

It has also opted for DNACreator – a developer toolkit to create customised DNAapps. The latter being apps created by Fiserv, clients and third parties that integrate with DNA. 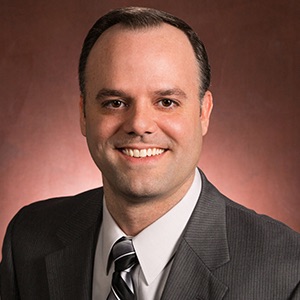 Michael Dercks, SVP of information technology, Thrivent Federal Credit Union, says: “When we converted from a bank to a credit union three years ago, we knew that our core technology would need to be upgraded, and we were drawn to the ability of DNA to serve both banks and credit unions.”

DNAcreator will also enable the credit union to develop and market custom DNAapps.

Back in 2014, the credit union announced it was replacing its in-house legacy Cube system, also from Fiserv, that had been in place since 1997.

Although the credit union had previous experience with Fiserv, other vendors were looked at. Symitar (a subsidiary of Jack Henry) with its Episys core system and D+H with Phoenix were the main contenders, with rigorous reference checks, site visits and meetings with key Fiserv staff being carried out before a decision was made.