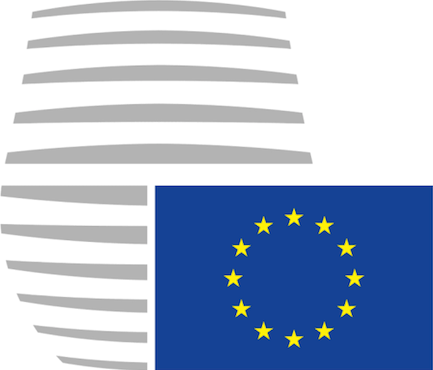 The European Union Council approved the revised Payment Services Directive (PSD2) this week, which means the EU is one step closer to implementing regulations affecting the competitive landscape for payments. Earlier this month the European Parliament had little trouble passing the second major payments regulation in 2015—following interchange reforms that go into effect next month—with 578 votes in favor of the PSD2, only 29 voting against and 52 abstentions.

The PSD2 updates and complements the EU rules put in place by the PSD. Its main objectives, according to the European Commission, are to contribute to a more integrated and efficient European payments market, level the playing field for payment service providers (including new players), make payments safer and more secure, protect consumers and encourage lower prices for payments.

Last month Monica Monaco, founder and managing director of TrustEUAffairs, a Brussels-based regulatory affairs consultancy told Pay News “adoption by the European Parliament of the PSD2 is a step toward a new business environment for payment providers.”

Following PSD2’s publication in the Official Journal of the EU, member states will have two years to introduce the necessary changes in their national laws to comply.