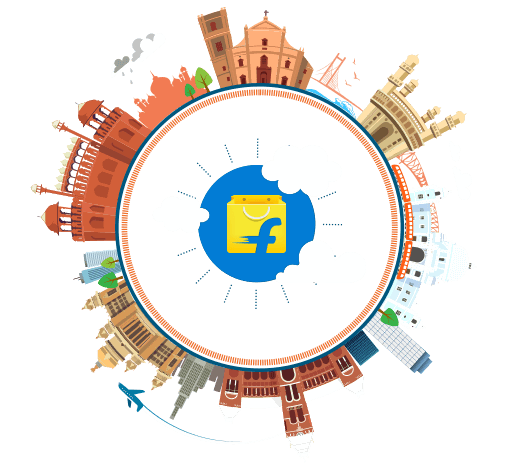 Flipkart, one of India’s largest e-commerce companies, has acquired a majority stake in payment services platform FX Mart Pvt. Ltd. for Rs. 45.4 crores (roughly US$6.9 million). Startup FX Mart owns a prepaid license issued by the Reserve Bank of India (RBI), enabling Flipkart to offer its own digital wallet for its app, which it reportedly plans to do within the next three months. The payment service later will be offered through subsidiary Myntra, a mobile fashion shopping app, and other third-party sites and apps, according to reports. Also as part of the deal, two senior executives of Flipkart join FX Mart’s board.

Although a majority of online customers prefer the cash-on-delivery (COD) system in India, the use of prepaid wallets is increasing in the country, according to The Tech Portal. The use of a prepaid wallet could help Flipkart implement cashless payments and save the headaches of COD. M-commerce platform Paytm and payment startup Mobikwik, among others, will be strong competitors for Flipkart.

For Flipkart, this is the second digital payments investment in as many years. After Flipkart shuttered Pay Zippy, its first attempt at an independent payment gateway service, in August 2014 because it wasn’t meeting company expectations, Flipkart invested in payments firm NGPay the following month. Flipkart’s Website receives 10 million page visits daily, has 46 million registered users and its technology enables 8 million shipments per month.