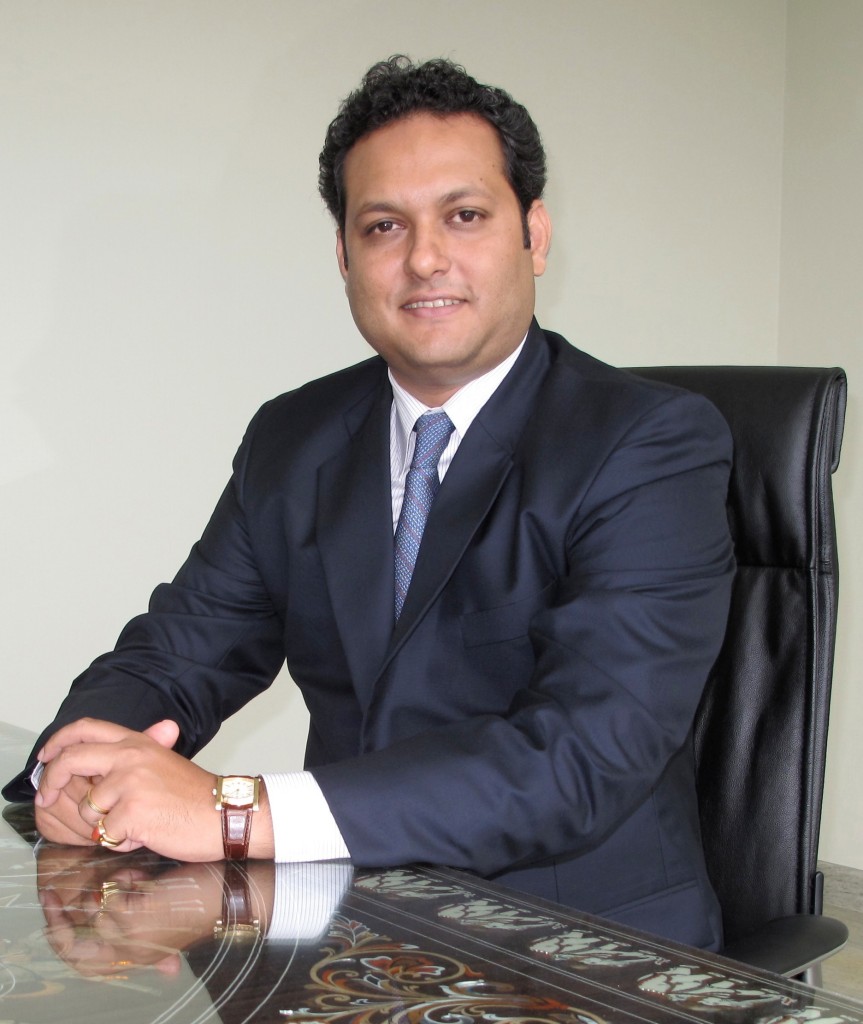 A pan-African vision has inspired the African Stock Exchange which has ambitious plans to tap the potential of the continent using hosted technology and a secure base in Mauritius.

Created by Mauritian businessman Dhaneshwar Damry, the exchange plans to launch across Africa, beginning in Q4 next year, offering blue-chip African stocks and other products such as government bonds, denominated in dollars. Damry’s plan centres on a network of data centres, which his company Bhumishq is setting up across central and West Africa through its data centre and cloud services business.

“In Africa, there is a huge lack of capital, and this [lack of data centres] is the gap in the market we identified,” Damry told Banking Technology. “These are Tier four data centres. There are only two or three in the whole of Africa. We built the first one, in Mauritius. Without data centres, there can be no service.”

Damry added that Addis Ababa in Ethiopia will be the company’s central African hub, Nairobia in Kenya will be the eastern hub, Nigeria and Ghana will be its western hubs. Damry is also considering Mozambique as a southern hub. Bhumishq is also planning satellite centres in Tanzania, Ivory Coast, Senegal, DRC and MMadagascar

The trading technology for the exchange will be supplied by Germany’s Deutsche Börse, using the Xetra cash equities platform which is already used in German and also across the Central and Eastern European Stock Exchange Group, based in Vienna.

“Deutsche Börse is coming for the long term,” said Damry. “If you look at existing African exchanges, they typically bought a solution but they don’t have the skills to run it, to maintain it and to change it. What we actually need is not the platform, it’s the skills and expertise. That’s why Deutsche Börse is important to us – they are doing something sustainable, and they will be providing expertise. This is how we differ.”

Participants will use a web-based connection, but it will also be possible to pay for direct access. The project will be based a hybrid cloud basis, with private and public cloud assigned to different parts of its operations based on compliance needs. There will also be smartphone-based trading applications for retail investors.

“Technology is super important for the transaction, but for the client, they should not have to worry about the technology,” said Damry. “It should be a given it works well. We believe we have achieved that with Deutsche Börse. Solid technology is vital. If you’re not good, you should not be in the market.”

Governance and legal status form one of the pillars of the project. The new exchange wants to be seen as operating in a secure legal environment, and to that end it has taken advantage of Mauritius, an island Republic with just 1.2 million inhabitants that forms the eastern part of an island chain connected to Africa via Madagascar. The island has strong relations with the European Union, having signed an Economic Partnership Agreement in 2009 which came into effect in May 2012.

“We are really passionate about Africa,” said Damry. “Africa can leapfrog the developed markets. These markets have no legacy technology. It’s a great opportunity. Once the data centres are connected, we will have the only exchange with that pan African connectivity.”