UK retail banks could lose out to supermarkets warns study 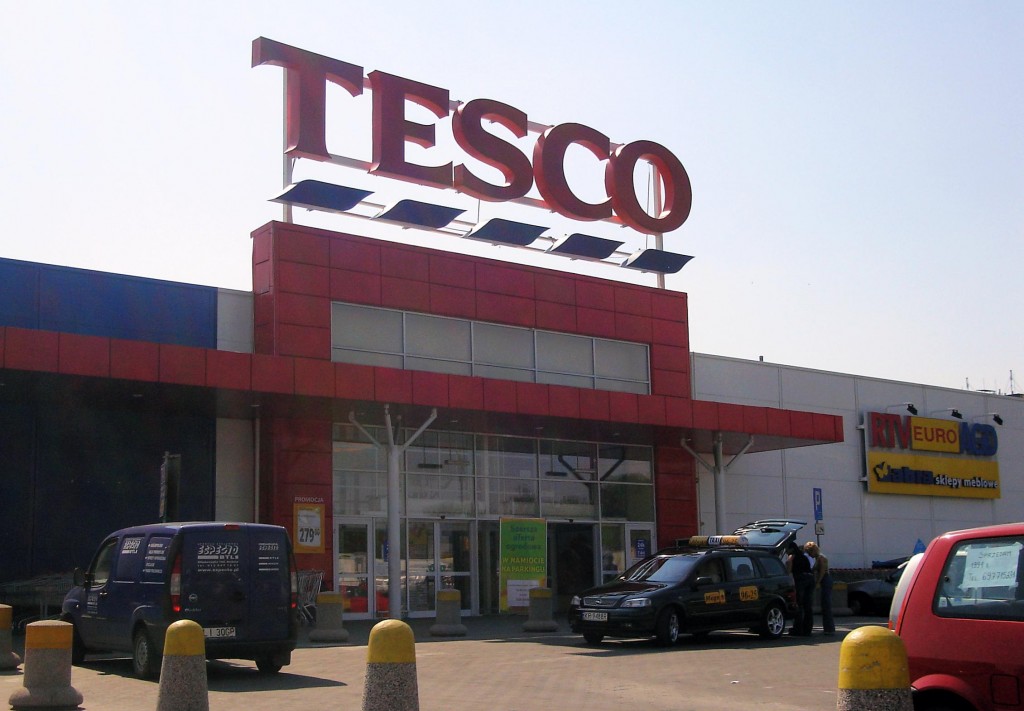 The UK’s high street banks are failing to satisfy consumers and may be in danger of falling behind the big supermarkets, leaving them vulnerable to competitors, according to a new report by Verint Systems and the Customer Contact Association.

Carried out by Ipsos Mori, the survey of 1,000 UK customers found that two-thirds (66%) of consumers say they are happy with the service they receive from their bank. However, customer satisfaction levels at supermarkets were 12% higher than at banks – suggesting either that customers enjoy eating more than banking, or that supermarkets are doing a better job of engaging with consumers.

According to the report, the difference may be down to rewards. Just 3% of bank customers had received vouchers or rewards as a “thank you” from their bank, compared with 38% of consumers at the supermarket.

The potential for supermarkets to cash in on their loyal consumer base and possible dissatisfaction with mainstream banks has long been recognised. Tesco Bank, Sainsbury’s Bank and others have already made an entrance into the retail banking sector. Last month, Tesco Bank rolled out a current account for the first time, which pays customers interest on balances of up to £3,000. The Tesco bank account is linked to the supermarket’s Clubcard points reward system, so customers get one point for every £4 they spend using their Tesco debit card in store.

“The bank is a cornerstone of Tesco’s relationship with its customers and the new account will make that relationship stronger,” said Benny Higgins, chief executive, Tesco Bank last month. He added that since Tesco Bank’s credit card already has 12% market share in the UK, if the supermarket could achieve the same in current accounts it would match HSBC.

However, the report also found that consumers are most loyal to banks, with 76% staying for three years or more. Over half of consumers (55%) have never made a complaint to their bank in the last three years. These figures help to underline the difficulty of attempts to drive up competition in the UK retail banking sector. Despite the launch of a new seven day account switching service by the UK Payments Council in September, the number of customers switching their bank accounts rose from around 500,000 to just under 600,000, according to the Council’s own figures.

Experts have debated the extent to which account switching has made a difference. While there is a general acceptance that switching rates have increased since 2013, some figures suggest that switching was actually higher in 2012, before the service, while other observers argue that with little difference between the existing current accounts available, there is little incentive for customers to switch. Nevertheless, the report states that banks should not become complacent, and should prepare themselves by offering better services to customers.

“With customer churn now on the rise, banks need to do all they can to listen to the voice of their customers, engage and unify the entire process across all channels,” said Marije Gould, VP at Verint. “They must encourage customers to be more vocal, act on what they say and specifically communicate this to them, while offering rewards when they are due. Given that 18% will tell friends and family if they have a positive experience with their bank, there is a good opportunity here to incentivise recommendations and conversations. Banks can really learn from other sectors that have gone this route, such as retailers that already do this well in order to convert ‘Silent Likers’ into loyal brand advocates.”