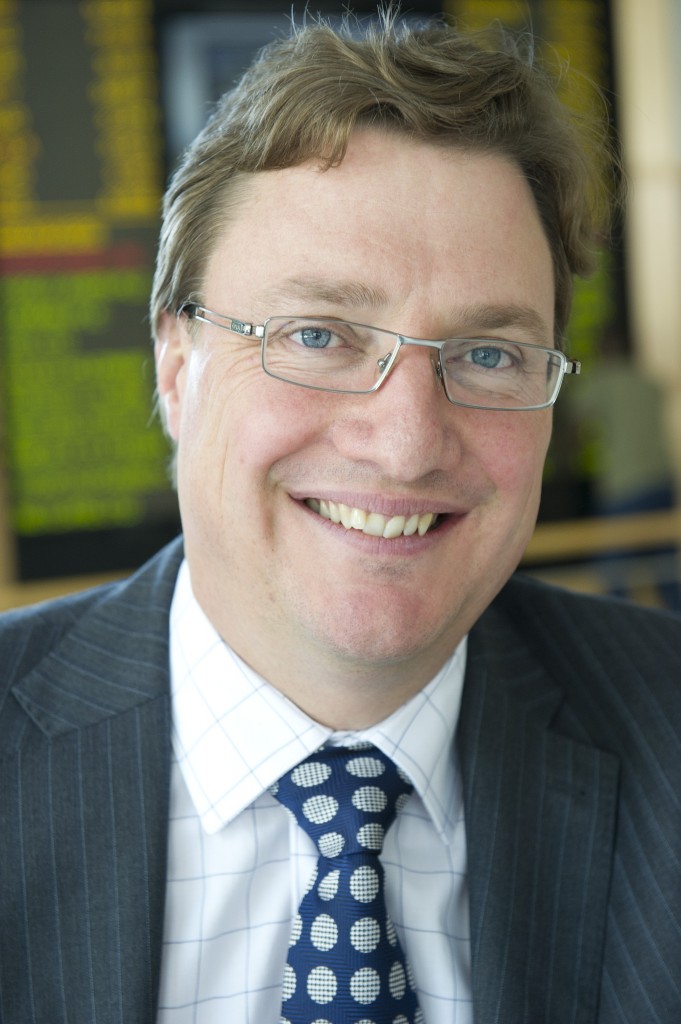 South Africa’s Johannesburg Stock Exchange has begun a major overhaul of its clearing and trading systems that will see its siloed clearing platforms replaced by a single engine from vendor Cinnober and its derivatives market shifted onto the London Stock Exchange’s MilleniumExchange platform.

Cinnober is currently working to install the new clearing engine, which will bring together all of the JSE’s six asset classes onto one platform. Previously, clearing members had to set aside collateral separately on each platform. The new system, due to go live in Q1 2015, will allow the exchange to cross-margin between different asset classes in a single place – potentially saving significant resources.

“Our strategy is focused on becoming more integrated across the derivatives and equities markets,” said Riaan van Wamelen, chief information officer at the JSE. “There are cross-market opportunities, and the ability to provide margin offsetting between different asset classes is a big deal for us. We chose a clearing platform carefully based on function, company profile, sense of vision, customer feedback and cost. Cinnober came across with the best vision, culture and ethos.”

The Cinnober platform will replace  multiple in-house systems currently in use. The new platform is based on Cinnober’s TRADExpress RealTime Clearing offering, which as its name suggests operates in real time. That represents a significant change, since previously clearing was done on an end of day basis. Cinnober claims it is the only vendor to offer real-time clearing capabilities.

“The clearing house is running a big risk if it can only check the market once or twice a day,” said Veronica Augustsson, chief executive at Cinnober. “With our system, it’s possible to check the market in seconds, and you can run multiple risk algos at once to check for any issues. It’s a much faster, safer system.”

Augustsson added that if any trading algorithm of a market participant went wrong, it would be possible to notify the market in real time, helping to prevent any possible repetition of the Flash Crash of May 2010, in which a rogue order sparked an algorithmic race to the bottom that briefly wiped $1 trillion from the value of the US stock market.

Cinnober was already working with other exchanges around the world, including Brazil’s BM&F Bovespa, which has been its most prominent customer for the clearing engine. At BM&F Bovespa, Cinnober helped the exchange move from four separate clearing systems to just one. The original four systems were a legacy of the Brazilian exchange’s structure, as it was formed from separate companies. Cinnober is also working with the London Metals Exchange, which is replacing LCH. Clearnet’s system with Cinnober, and the Dubai Gold & Commodities Exchange, which uses Cinnober for both its clearing and trading engines.

The JSE’s decision is also a boon to the LSE, which currently provides the trading engine of the JSE’s equities market through its Sri Lanka subsidiary MillenniumIT. Because the clearing and trading systems are tightly linked, the Johannesburg exchange will simultaneously replace both clearing and derivatives trading engines with Cinnober and MillenniumIT technology.

Although the JSE did not choose MillenniumIT’s own offering for the clearing engine, van Wamelen was keen to emphasise that the partnership with the LSE was still very much alive. “We are still working closely with MillenniumIT and look forward to the new derivatives platform,” he said. “That relationship is very important to us and it will continue for the future.”

The JSE is the biggest exchange in Africa, with 400 companies listed and a market capitalisation of around £480 billion in 2013. It offers equities, financial, interest rate and commodity derivatives and bonds and FX products.