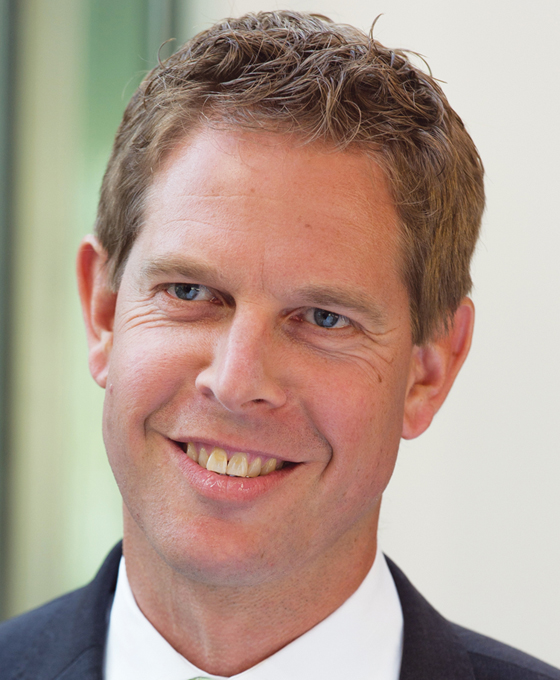 Tomas Kindler is head of clearing at SIX Securities Services

In a speech to the UK Houses of Parliament earlier this year, Angela Merkel spoke of the need to promote a unified Europe, saying: “A Europe without borders is one of the greatest achievements of European unification. United and determined we can defend our European economic and social model in the world.”

The launch of the Euro at the end of the 1980s was one of the first moves in helping to establish this unified Europe, writes Tomas Kindler.  With each country now operating under a single European currency, the beginnings of a truly competitive financial market were put in place.

Since then, numerous other harmonisation projects have been introduced in support of this goal. For instance, in a bid to consolidate fragmented national markets for euro payments, the Single European Payments Area was set up, with some of the first reforms taking place in 2008. Through advocating a single domestic market, the efficiencies of cross-border payments were also significantly improved.

In the capital markets space, competition has also been encouraged. The Markets in Financial Instruments Directive has sought to increase competition through a variety of measures, including a push for more flexibility in clearing and the harmonisation of settlement. However, despite this the European capital markets are still largely fragmented, with multiple national venues continuing to compete with each other. This has created a complex and disjointed experience for institutions and investors.

The need for consolidation

This fragmentation of the European capital markets has been creating radical inefficiencies, and some believe even prevented the development of what could be a world-class market capable of taking on the US.

Unlike the US market, cross-border trade within the EU remains expensive and complex – the sheer amount of national post-trade structures, each with country specific stipulations and rules, means that there is an over capacity at every layer of the value chain, and redundancies are proliferating across the European financial system. In the markets, many post-trade service providers are passing on the financial brunt of fragmented and inefficient infrastructure issues to their customers, who are suffering the costs.

What’s more, an abundance of trading venues, central counterparties and central securities depositories have led to a set of disparate IT systems and procedures which are preventing Europe from harmonising across the board, and leaving us disadvantaged compared to our competitors.

In a move that has been welcomed by the industry, however, an initiative has been implemented to help bring harmony to Europe’s capital markets and orchestrate a fundamental wave of market reform. In the aftermath of the global financial crisis in 2008, it came to light that common frameworks and standards are essential for the stabilisation of the financial markets. In 2012, the implementation of European Markets Infrastructure Reform heralded a raft of new standards, including central clearing for some classes of OTC derivatives, standardisation of reporting procedures, and new operational and risk requirements for CCPs.

Additionally with the Target2-Securities initiative due to go live in June of next year, the market can look ahead to the standardisation of settlement for cross-border bonds and equities trading across Europe. The project will create a centralised settlement platform for 20 markets encompassing 24 CSDs, with all settlement to take place in Euros.

As part of this process of moving towards a more efficient European financial market, the post-trade sector is also undergoing its own rebalancing period as it adapts to a new and more competitive playing field. As it stands, on the clearing side, there still remains an unusually high number of CCPs, which can make it difficult for market players to reduce their risk, as they have to partner with a multitude of clearing providers. However, we are now seeing the first wave of active consolidation in the space, as demonstrated by the recent merger between European Multilateral Clearing Facility and EuroCCP, as well as SIX x-clear’s purchase of Oslo Clearing. At the same time, increased competition between CSDs is leading them to focus on providing additional services to their client base.

A service that has become increasingly important for both the sell-side and their buy-side clients is collateral optimisation. With regulations such as Basel III and EMIR now driving more demands for eligible collateral, firms are increasingly seeking more comprehensive solutions that can enable them to source the best collateral and mitigate risk. As such, post-trade operators that have the scale and the experience to provide these services are seeing increasing demand.

There is no doubt that consolidation of market infrastructure in Europe is set to continue, as investment firms find themselves free to “shop around”, choosing post-trade service providers that meet their needs in terms of cost-effectiveness or value-added services. However, some of the real cost issues in Europe are still waiting to be addressed. A lack of harmonisation on tax, lack of harmonisation on corporate actions processing, and lack of data quality are just a few.

With moves now being made toward consolidation amongst post-trade providers there is a strong advance in the ambitious goal of building a competitive European financial market. As the markets adopt increased efficiencies and further collaboration, this will hopefully result in harmony across the board.