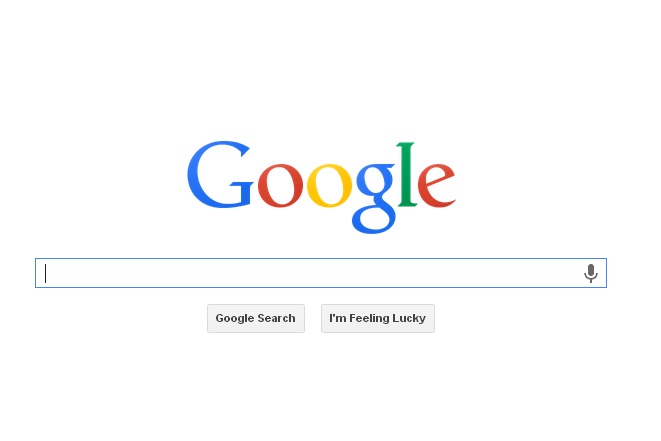 The average bank now typically views web companies such as Google as the biggest threat to its business, according to a new report by French retail banking association EFMA and business IT firm Infosys. Yet banks also report rising levels of innovation within their firms.

The Innovation in Retail Banking study examined 150 banks around the world, and asked them to report perceived threats to their business on a scale of one to seven. On average, search engines/web portals such as Google were the most feared, with an average score of 4.5 out of seven. Telecoms firms were the next biggest perceived threat, with an average of 4.3 out of seven. Start-ups and retailers scored 3.8 each.

Founded in 1998, Google does not currently play a role as a provider of banking services, though its Google Wallet payments service is currently available on select handsets in the US, mostly Samsung, LG, HTC and Motorola, and also on some tablet devices. Together with non-bank firms such as PayPal and eBay, Google has often been heralded as an icon of potential disintermediation of the banks by more agile competitors.

However, the survey suggests that most banks are working to become more innovative. In 2009, 37% of banks reported that they had an innovation strategy. By 2013, that figure had increased to 60%. For example, Turkey’s TEB Bank set up an internal innovation lab for employees to work on innovative projects.

The most popular tools to increase innovation were partnerships with IT companies or other suppliers, which were rated on average 4.2 out of seven for their effectiveness by the banks surveyed. Online idea generation and prototyping portals were the next best option, at 4.0, while competitions for non-staff scored 3.2 as did relationships with academic institutions, and investment in start-ups scored 3.1.

Examples include ING’s partnerships in the Netherlands, RBS’s Ideas Bank which allows people to post ideas which are then summarised and ranked, and Dubai-based Noor Islamic Bank’s open innovation competition, which carries a prize of $20,000. Meanwhile Spain’s BBVA has a BBVA Ventures arm that invests in start-ups, including Ribbit Capital, which is a fund that targets and invests in radical financial services businesses.

New entrants include firms such as Knab in the Netherlands, an online and mobile-only bank that was launched in late 2012. The new bank has said its strategy is to focus on customer service using these technologies to out-compete the traditional providers. It offers personal financial management tools including data aggregation between different accounts, access to independent financial advisors and a personal archive that saves all customer information.

Among existing banks that had adopted mobile innovations, mobile P2P payments were the most common (29%), while voice recognition was the least common (5%). Mobile wallets are deployed by 21% of banks, although 56% plan to implement a mobile wallet in the next few years. Examples of the former include ActivoBank in Portugal, which allows customers to make payments using a QR code that can be sent via social media sites such as Twitter or Facebook, while examples of the latter include Hana Bank from South Korea, which launched a mobile wallet targeted at younger customers last year. In the Hana Bank mobile wallet, the customer’s mobile phone number is the account number.

Notably,  PayPal has a voice-activated virtual assistant called Sherpa which is available in beta on Android phones. Users can make small P2P payments using voice commands. On average, out of ten mobile and online innovations surveyed, banks have deployed around two, according to the report.

Overall bank perceptions of threat level from different kinds of competitor were the same across all regions, except in the Middle East and Africa, where telcos are regarded as the biggest threat, due to the prevalence of mobile phones over the internet in the region.